The Chatham Community Players invites you to enter the world of Maria Callas, the legendary diva, who leads a master class for three unsuspecting student singers in a fascinating exploration of the obsessive drive - and the price paid - for artistic perfection in our upcoming production of Master Class.

Robert Pridham of Murray Hill directs the play. Audiences will remember his directorial work on past productions of How I Learned to Drive, Side Man, and Proof for The Chatham Playhouse. Pridham is excited to return and direct Master Class as he states, "The intimate nature of the Chatham Playhouse gives us a chance to bring Callas; own signature brand of fire right into the audience. You miss nothing; not the glorious music, the wicked sense of humor, the fantastic flashback moments to the stage of LaScala, but watch out! La Divina has eyes in the back of her head, and you never know what she'll say."

Constantine Kitsopoulos, who is musically directing the show, brings his professional experience to his hometown theater. Kitsopoulos was the musical conductor for Giacomo Puccini's La Boeheme which played on Broadway from 2002-2003. He also conducted operas at Carnegie Hall, the Hong Kong Opera, as well as many others. Constantine recently founded The Chatham Opera Company.

When director Pridham was asked what it was like to work with Kitsopoulos, he replied, “Having Constantine join us for this production has given our actors a terrific opportunity to explore the history and complexity of the music they must sing in the show. Constantine's vast knowledge of the different musical styles represented in the play enhances our rehearsal process, and his ability to draw out the particular strengths of each of our performers has helped the entire cast to gain a working sense of the power and attraction of opera.”

Playing Maria Callas is Marguerite Wurtz of New Providence. The three students are portrayed by Kathryn Davis of Mendham as Sophie, Michelle Grobert of Chatham as Sharon, and Manoj Raghunandanan of Succasunna as Tony. Rounding out the cast is Tony LaRusso of Madison as the Stagehand and Constantine Kitsopoulos of Chatham even has a role in the show as Manny.

Worried the dress you're wearing may not be the right “look” for you? Callas will tell you what to do. Tempted to laugh at the wrong joke? Callas will set you straight. Applause? Not here, not now: “We're here to work! You're not in a theatre — this is a classroom! Basta! Fini!” 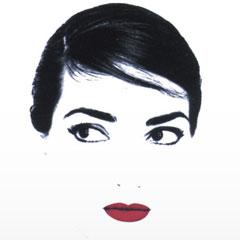 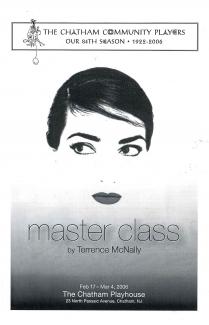 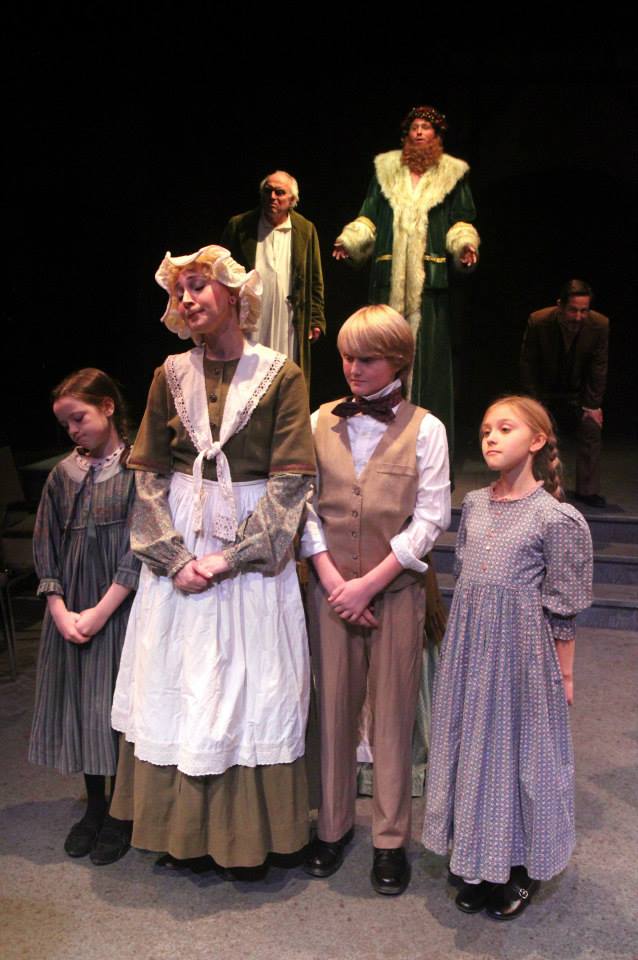 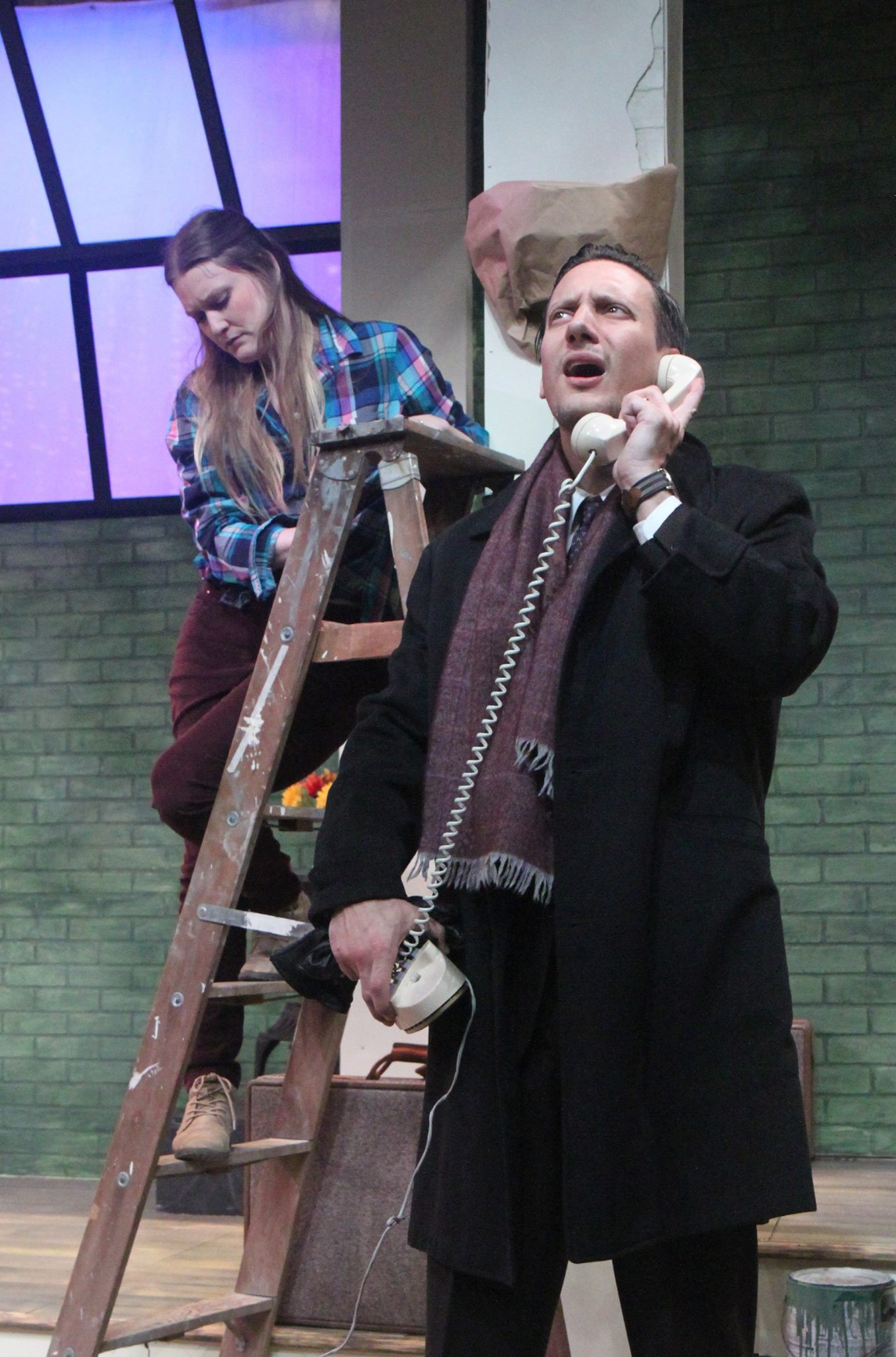 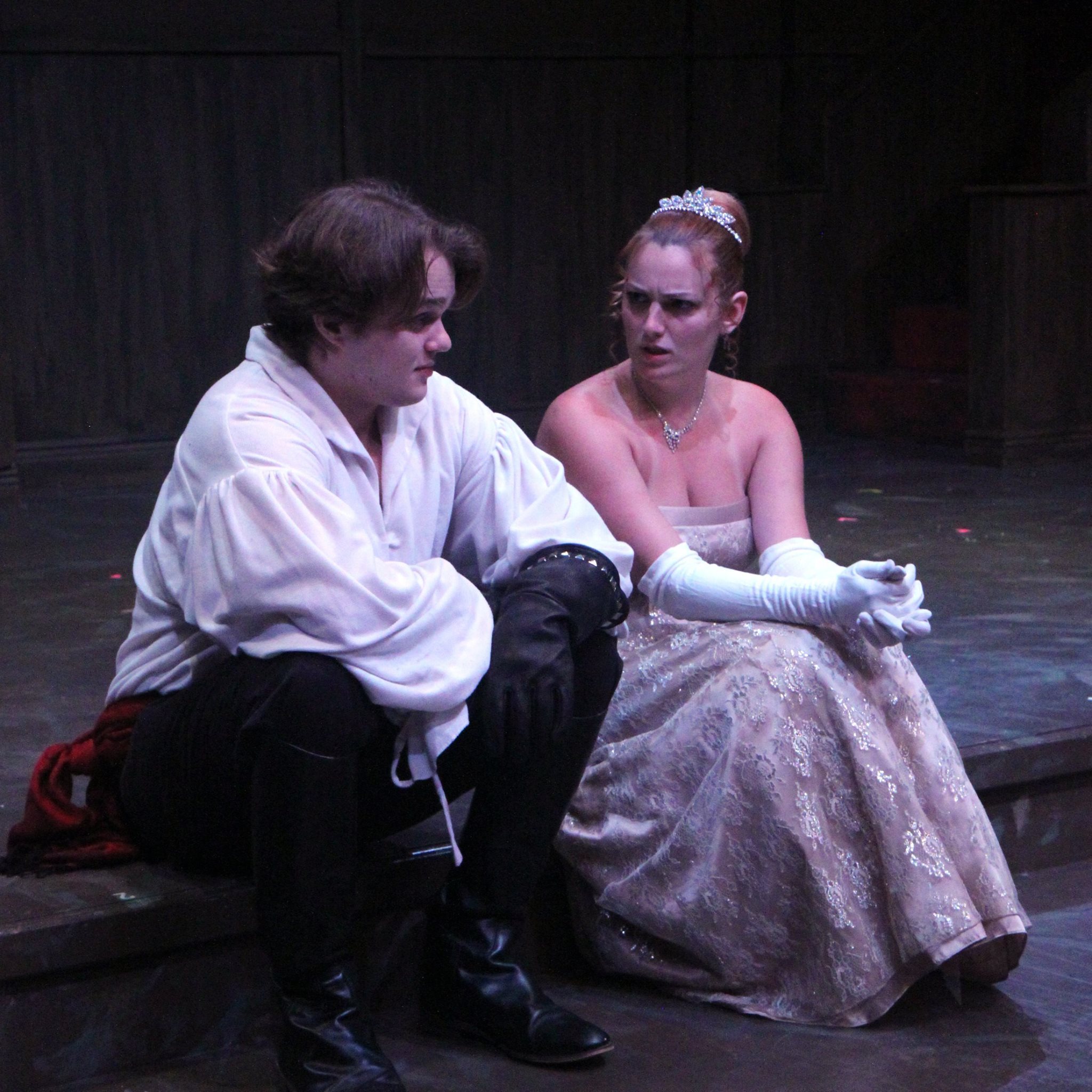 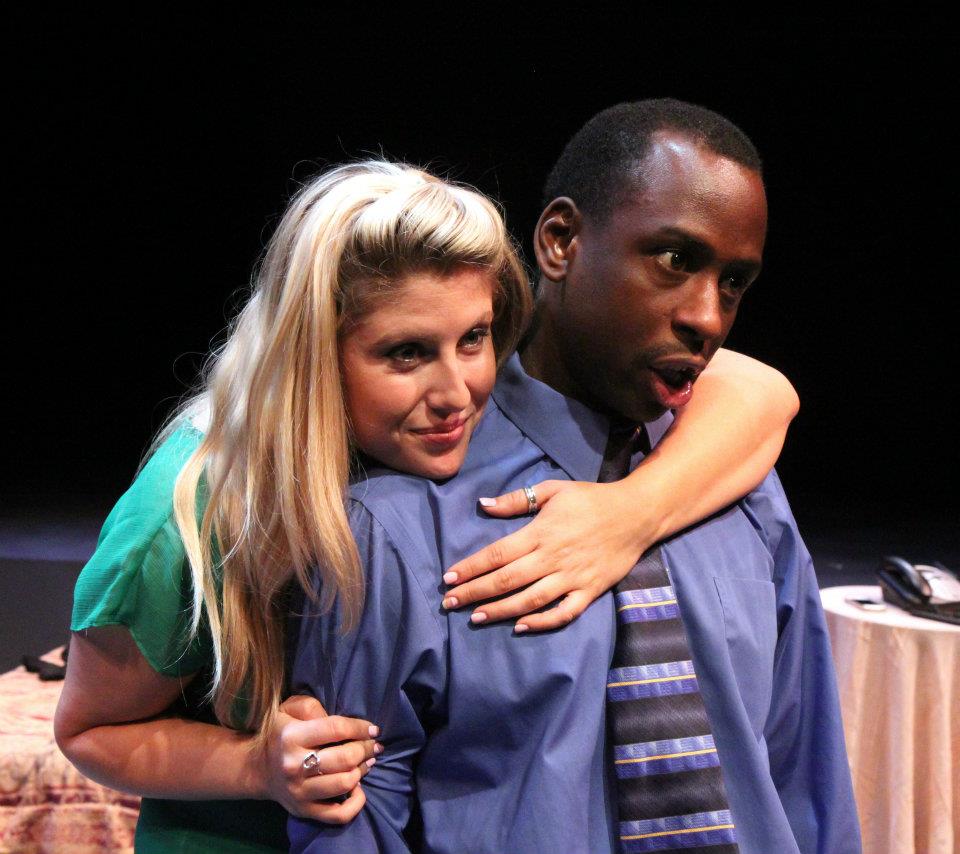 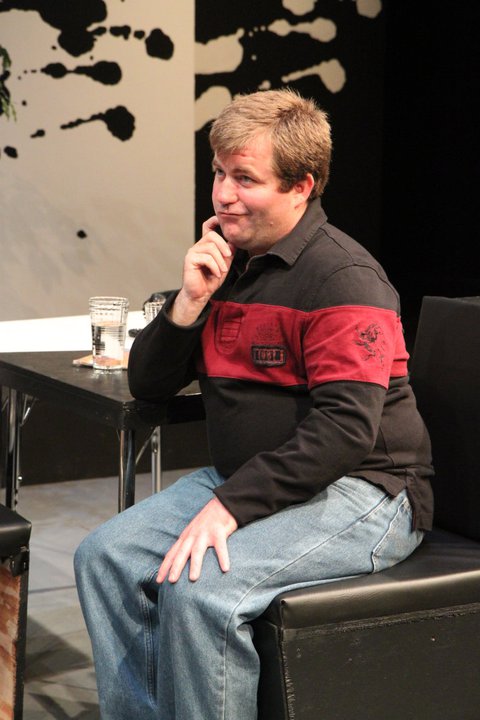 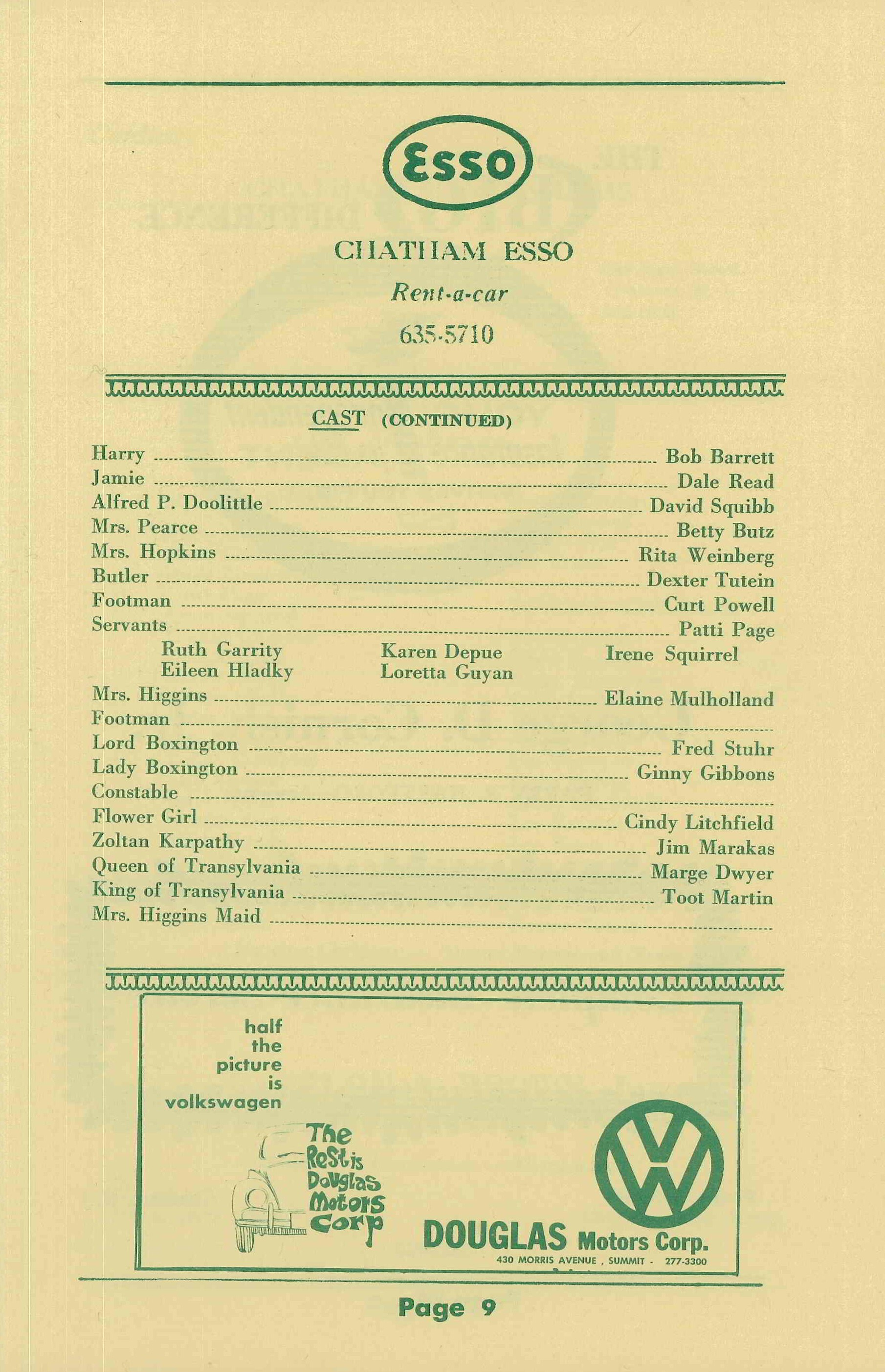