Outside the Black Box

Tell us a bit about yourself and how you're connected to the theater.

I am Carol Petersen Saso. (Have to add the Petersen because a lot of people knew me by this name the first time I was involved at CCP.)  Yes, this is my 2nd round at CCP. This is one of those places that just draws you back in no matter how long you’ve been away! I had a multi-decade hiatus while living in Colorado, but 3 years ago I returned to find friends, old and new at the Playhouse. That resulted in me promptly becoming paint chairperson for 2 years.  Recently, I was the Production Coordinator, acting Producer and interim assistant stage manager for Lost in Yonkers. I am also the props co-chair, for the second time! Years ago, I was on stage in the chorus of Hello, Dolly, the Littlest Angel and Annie Get Your Gun. I also played Heckla in CCP’s Children’s Theater production of The Elves and The Shoemaker during my first round at Players.

What do you/did you do for a living?

Currently I have my own business as a Relationship Marketing and Gratitude coach. Previously, I have managed the cafeterias for a major telecommunications company, managed a multi-million dollar property management budget for that same company and have taught scrapbooking.

What do love the most about theater?

In a nutshell, the people and the friendships that are made. Beyond that, every show has something new and challenging, which keeps both mind and body active!  It is also extremely rewarding to know you’ve had a part in bringing a show together and contributed to the way the audiences reacts.

One of your most memorable productions/roles/experiences?

There are special memories from so many shows but one of the most memorable was final dress rehearsal for a show in the early 1980’s. I wish I could remember which show it was but there was a lovely ballet in it. During final dress rehearsal, the actress did the entire ballet, perfectly, while wearing a bear costume! It was hysterical and the entire production crew was rolling in the aisles!

How are you coping with the current social environment?

Apparently, I am more of an extrovert than I thought because I really miss being around people! Or maybe it’s just that I need an escape from my 92-year old father! There are days I just want to run away – but there’s nowhere to go! Other days I find myself digging in and getting things done that I’ve been putting off for way too long.

What are your biggest fears in this situation?

That people will become less trusting of others rather than realizing how interconnected we all are and how much we need each other.

Since you are unable to work/volunteer at the theater, are you doing any other volunteer work?

I have been involved for several years with crocheting shrugs for Hugs through Shrugs, which donates them to mothers of critically ill children, especially oncology patients, in area hospitals. While the donations have been put on hold during this crisis, we are now knitting and crocheting ear savers for those on the front lines. I make what I can but my most time-consuming “volunteer” job right now is taking care of my dad.

What are you most looking forward to once we no longer need to practice social distancing?

If you could convey one thought or idea and were guaranteed that all people would hear and understand your message, what would you want to say?

Be sure you tell people how much you love and appreciate them every time you have the chance. You can never say those things too many times and you never know when it will be your last chance to let them know how much they mean to you!

Chatham Players is a welcoming, friendly, fun and caring group of people. This is truly my home and my family! 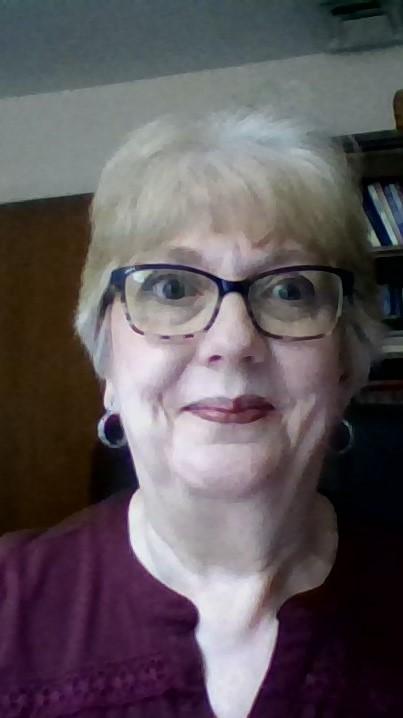 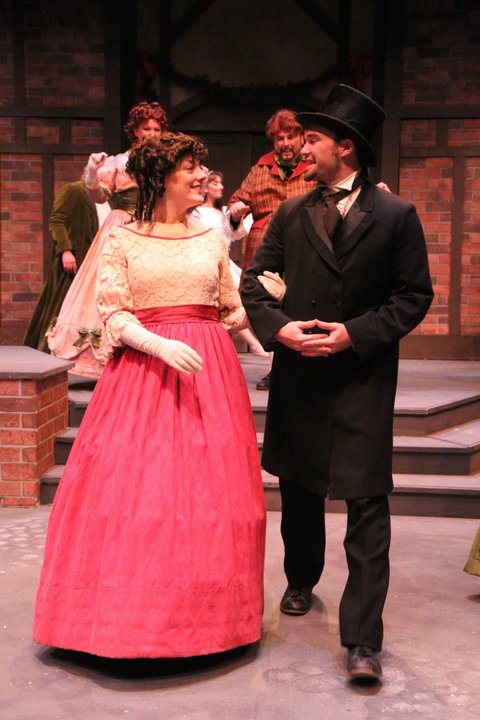 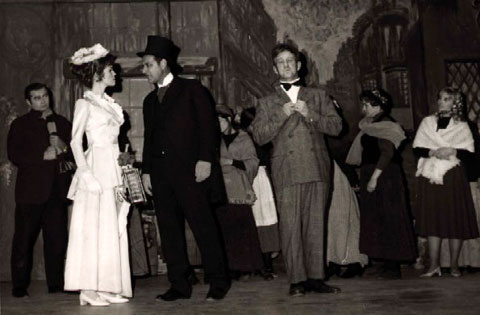 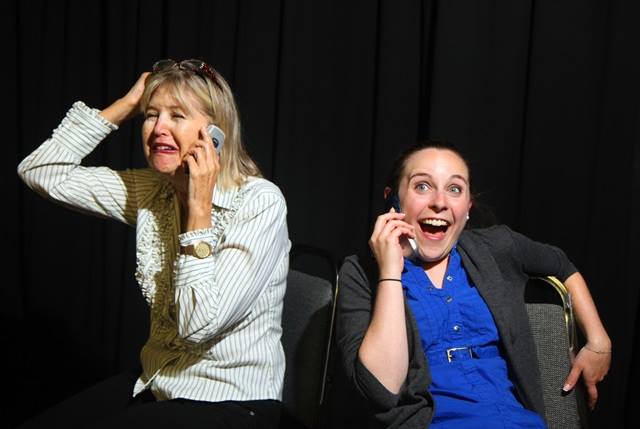 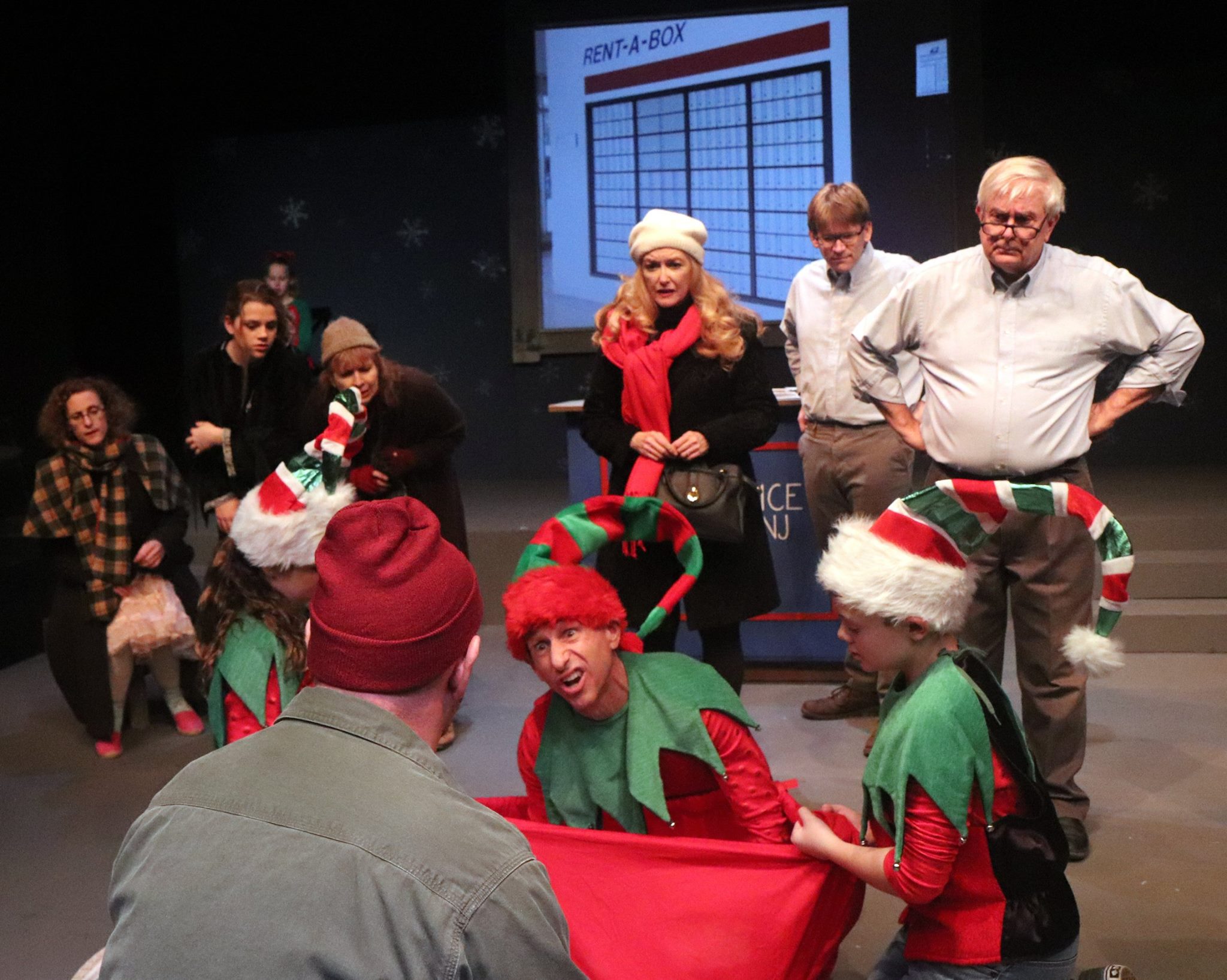 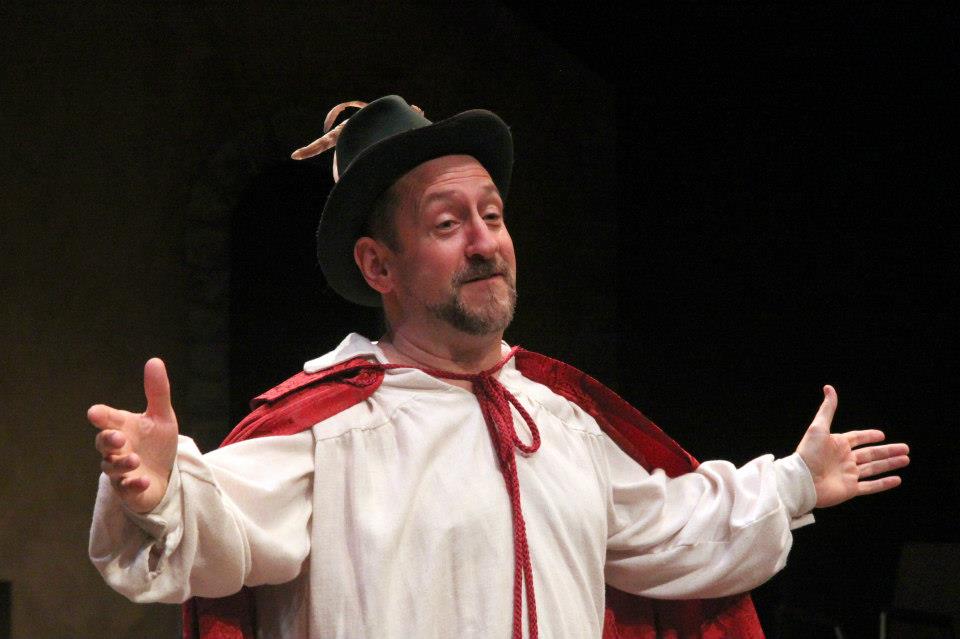 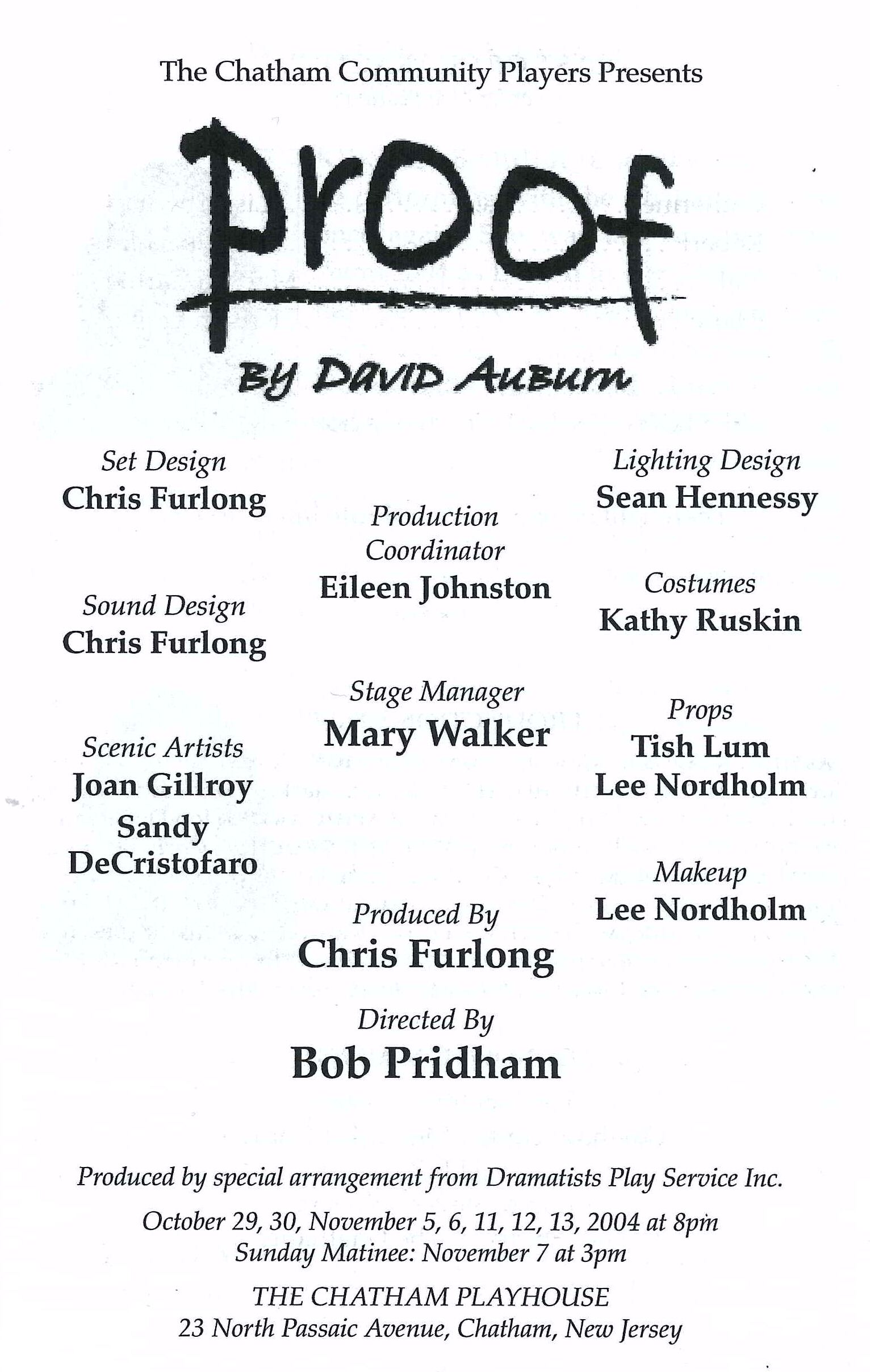