Jim Conroy (Orin) is a Voice-Over actor in NYC. This will be his second round with The Chatham Players. Last year he played Ziggy in Sideman. Jim would like to thank Chatham for tolerating him for another couple of months. He dedicates any and all performances to his father for his support and to the late Phil Hartman who is a constant source of inspiration and professionalism.

Trina Nicole Cooper (Ronnette) Little Shop of Horrors has been a lifelong dream show for Trina. Other favorite shows include Nunsense, Starmites, Best Little Whorehouse in Texas, Fame & Godspell. Trina gives thanks to her mom and dad, MWM (your excitement is beyond words), the Witch, Sister, Bert, the Girls, the Royal Court, the “Ladies of Neca” and Harriette. Trina’s life has been blessed with incredible support and love. True Friendship is like a warm blanket wrapped around you on a cold day. Life & Light.

Heather Darrow (Crystal) is excited to be making her debut at Chatham Players. She has previously been seen with the Westfield Players in And the World Goes Round and with the Circle Players in Sly Fox. Favorite roles include Rosemary in How to Succeed… & Cinderella in Into the Woods. Special thanks to friends, family and Todd for all their love and support.

Chris Furlong (Audrey II – Puppeteer) is the current Vice President of Chatham Players and is thrilled to return to the Chatham stage. Chatham Players credits include 11 years of A Christmas Carol (on & off stage), Secret Garden, Amadeus, Fantasticks, A Funny Thing..., Pure as the Driven Snow, Guys and Dolls, West Side Story and Joseph... Look for his one-man show, “Puppetry of the Venus” to keep Little Shop Fans satisfied. Love to Christine, Janey & Audrey II.

Ereni Hrousis (Audrey) is originally from Clinton, NJ. Roles include Audrey in Little Shop of Horrors, Harpo Marx in A Day in Hollywood…, Sally Snibson in Me and My Girl, and Rosa Bud in The Mystery of Edwin Drood. Ereni is thrilled to be working with the Chatham Playhouse and, at long last, with Susie.

Paul Kropfl (Seymour Krelborn) is a recent graduate of NYU’s Tisch School of the Arts. New York Theatre includes: Libidoff (78th Street Theatre Lab), War and Peace (NY Metropolitan opera), On the Verge, A Lie of the Mind, Angels in America, Much Ado About Nothing (all at the Stella Adler Studio), and the world premieres of Dive by Sam Riley, and Father Guzman by New Jersey Poet Laureate Gerald Stern. Film and TV include: The Difference (Nickelodeon), New Jersey Noir (Anthony Ripoli dir.), 300 Seconds of Pubescence (Anthony Ripoli dir.), and Catch Me If You Can, sometimes called Catch Me In the Background If You Can (Dreamworks). Paul is delighted to be working on this production. Thanks to Susie, Joe, the cast, and the Chatham Playhouse team. Love to my family, the Mutts (et al), D-Boyz, and Casey Rose.

Shanna Levine (Chiffon) is proud to be making her Chatham Players debut in one of her favorite shows. Shanna was recently seen as Kate in The Wild Party, Smokey Joe’s Café, and The Laramie Project as Romaine Patterson. Her favorite roles include Sheila in Hair, Linda in Blood Brothers, and Audrey in Little Shop of Horrors. Shanna thanks this wonderful cast and crew for making this experience fun. She would also like to thank her family and friends for all of their love and support.

Bobby Selig (Mr. Mushnick) Little Shop marks Bobby’s return to Chatham where he had played Pseudolus in …Forum. He performed in the National Touring Company of Godspell. Bobby won an A.C.T. Award for playing Geoffrey in The Sisters Rosensweig, a R.E.C.T. Award for his turn as Kalday in She Loves Me, & the NY Daily News-NJ Drama Critic Award for his portrayal of Emory in Boys in the Band. In “real life” Bobby is a published poet who owns & operates Parse House Antiques in Stagehouse Village, Scotch Plains. “Success comes to he who hustles while he waits.”

Carl Barber-Steele (Audrey II - Voice) is delighted to return to CCP where he was last seen in Chess as the Arbiter in 2000. This production of Little Shop marks his 6th production of the show. He has been a favorite on NJ's stages over the past 30 years and has played regionally, internationally and professionally. Some of his favorite roles include: Sister Hubert in Nunsense A-men!, Midge Carter in I'm Not Rappaport; Hoke Coburn in Driving Ms. Daisy; Pilate in Jesus Christ Superstar; Captain Hook in Peter Pan; Brutus in Julius Caesar; and Memphis in The Life. Carl was last seen on Broadway.... crossing the street!

Who's Who on the Production Team

Joe Elefante (Musical Director) As a conductor, musical director, and keyboardist, Joe has been involved with the Williams Center for the Arts, Allegro Productions, Centenary College, Newark Academy, Gill-St. Bernards School, Jersey City VPAHS, and Holy Family Academy. He is currently keyboardist/rehearsal pianist for Plays in the Park in Edison, NJ. Joe is also faculty at the NJPAC for both the Jazz for Teens program and Dance Academy. He is on staff at Stage-Struck Kids Performing Arts Camp in Short Hills, is a private piano and saxophone instructor, and leads the Joe Elefante Big Band. Little Shop is Joe's third production at Chatham Players.

Susan Speidel (Director) For twenty years, Susan Speidel has worked on-stage and backstage at the finest theatres in New Jersey. As an actress she has appeared in The Student Prince and King Island Christmas at Paper Mill Playhouse and at other regional theatres in productions of Gypsy, Nine, Company, Brigadoon, Godspell, Working, Into the Woods, Annie, Mame, Merrily We Roll Along, and Dames At Sea. She directed Pump Boys & Dinettes at Surflight Theatre in 2002 and will return there this summer to direct and portray Reverend Mother in Nunsense. At Chatham, she directed A Little Night Music (2000 Perry Award for Outstanding Musical), Fiddler on the Roof and Man of La Mancha, along with annual productions of A Christmas Carol. She also played Mrs. Lovett in Chatham’s production of Sweeney Todd. She is a frequent soloist with the Key West Symphonic Pops and appeared with the Portland and Seattle Symphonies in the 2001 Holiday Spectacular Tour. She has appeared in various cabaret venues in Florida and New York including a recent sold-out run at Judy’s Chelsea. She is the Director of Education for Paper Mill Playhouse and also teaches in the Theatre Department in the School of Visual and Performing Arts at Kean University of New Jersey. 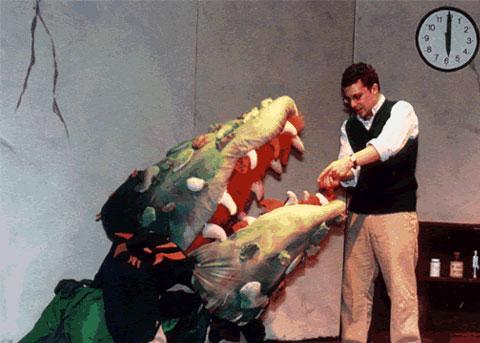 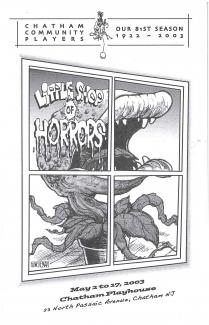 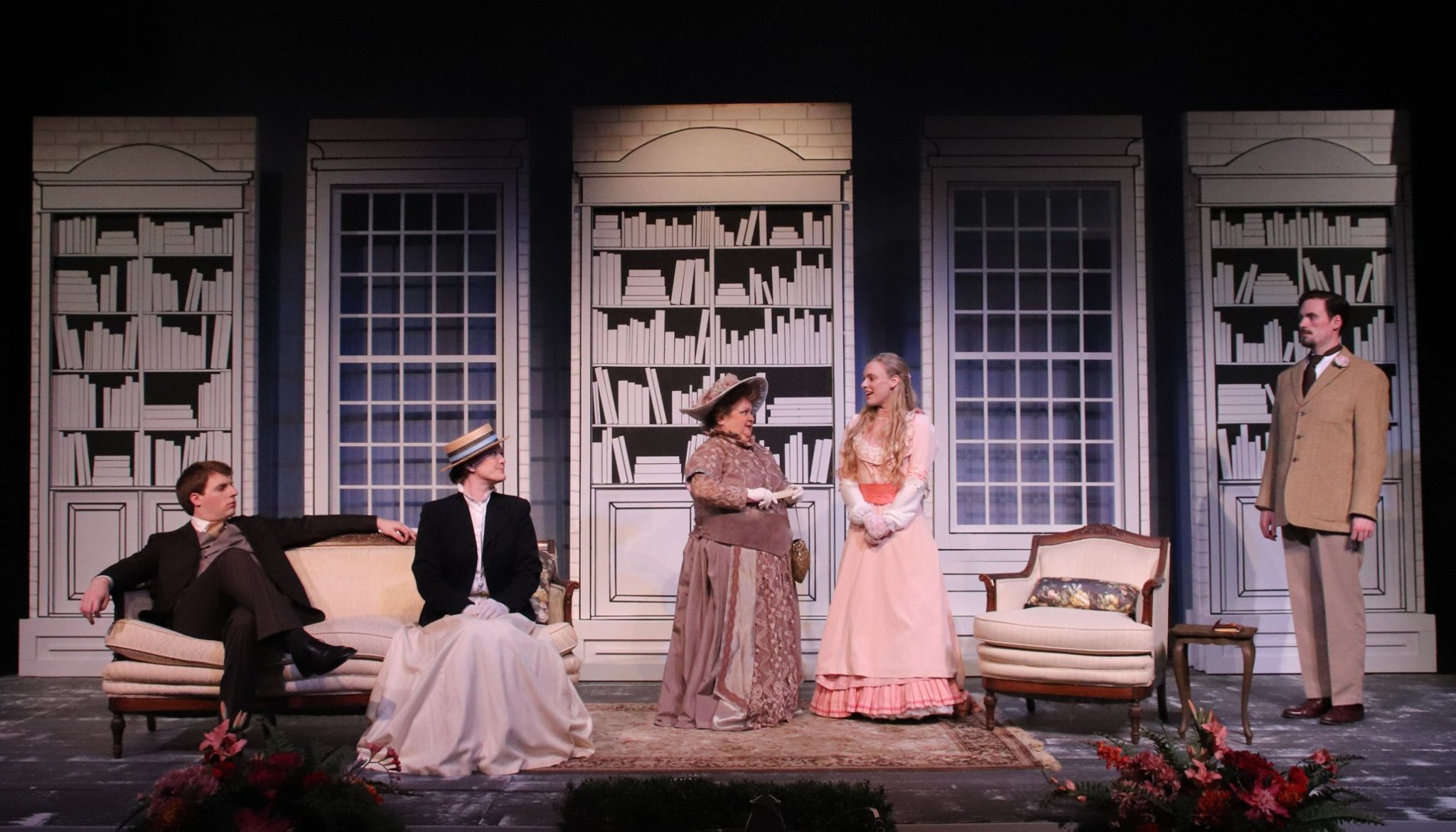 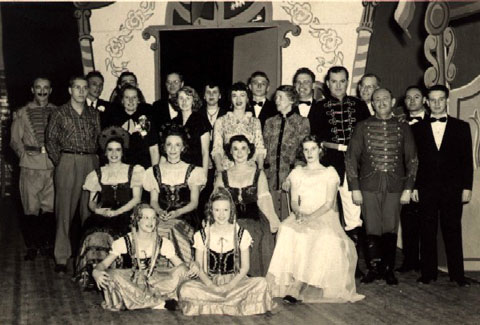 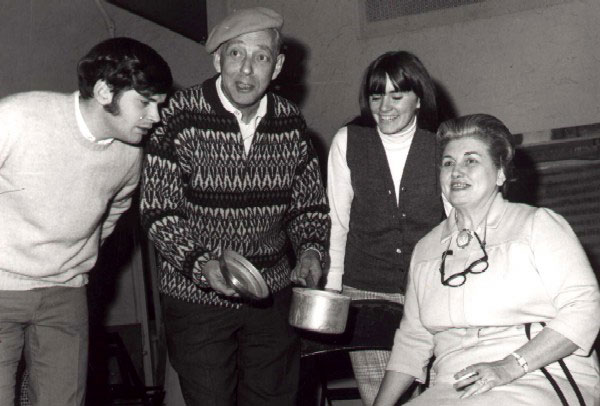 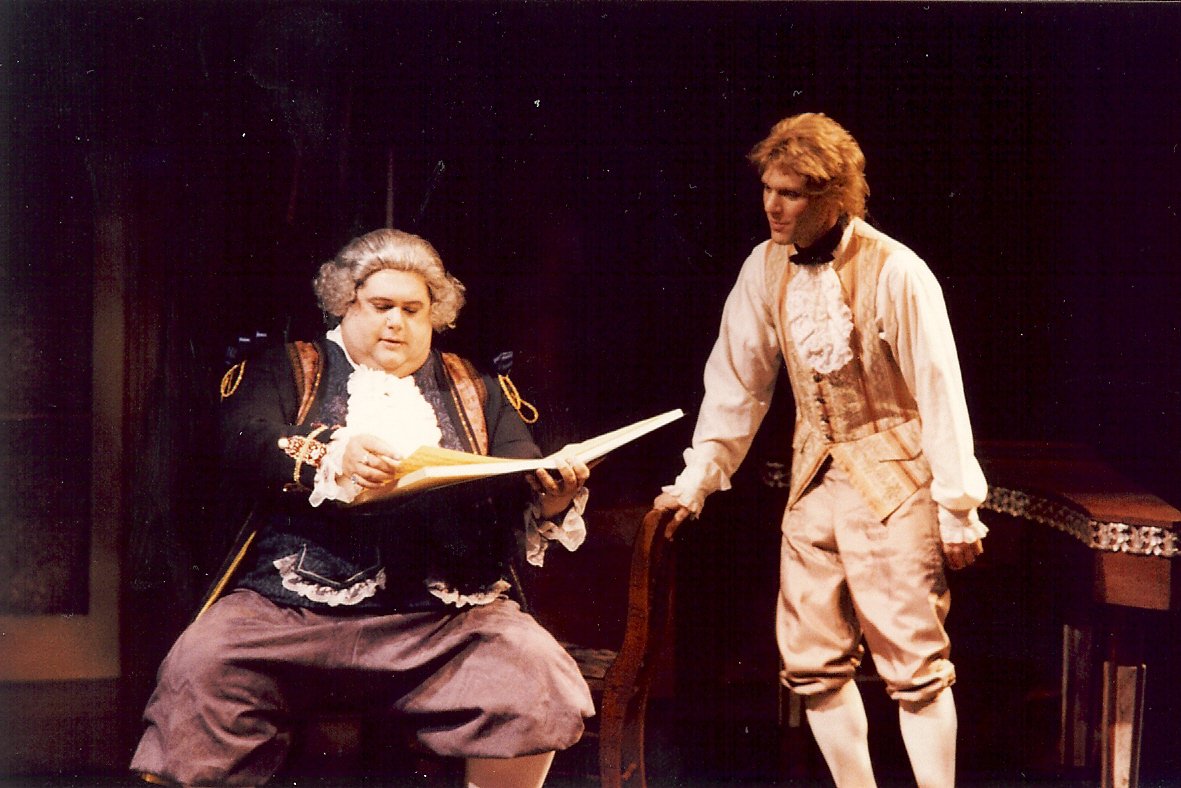 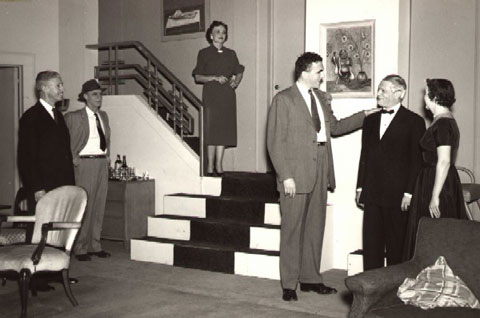 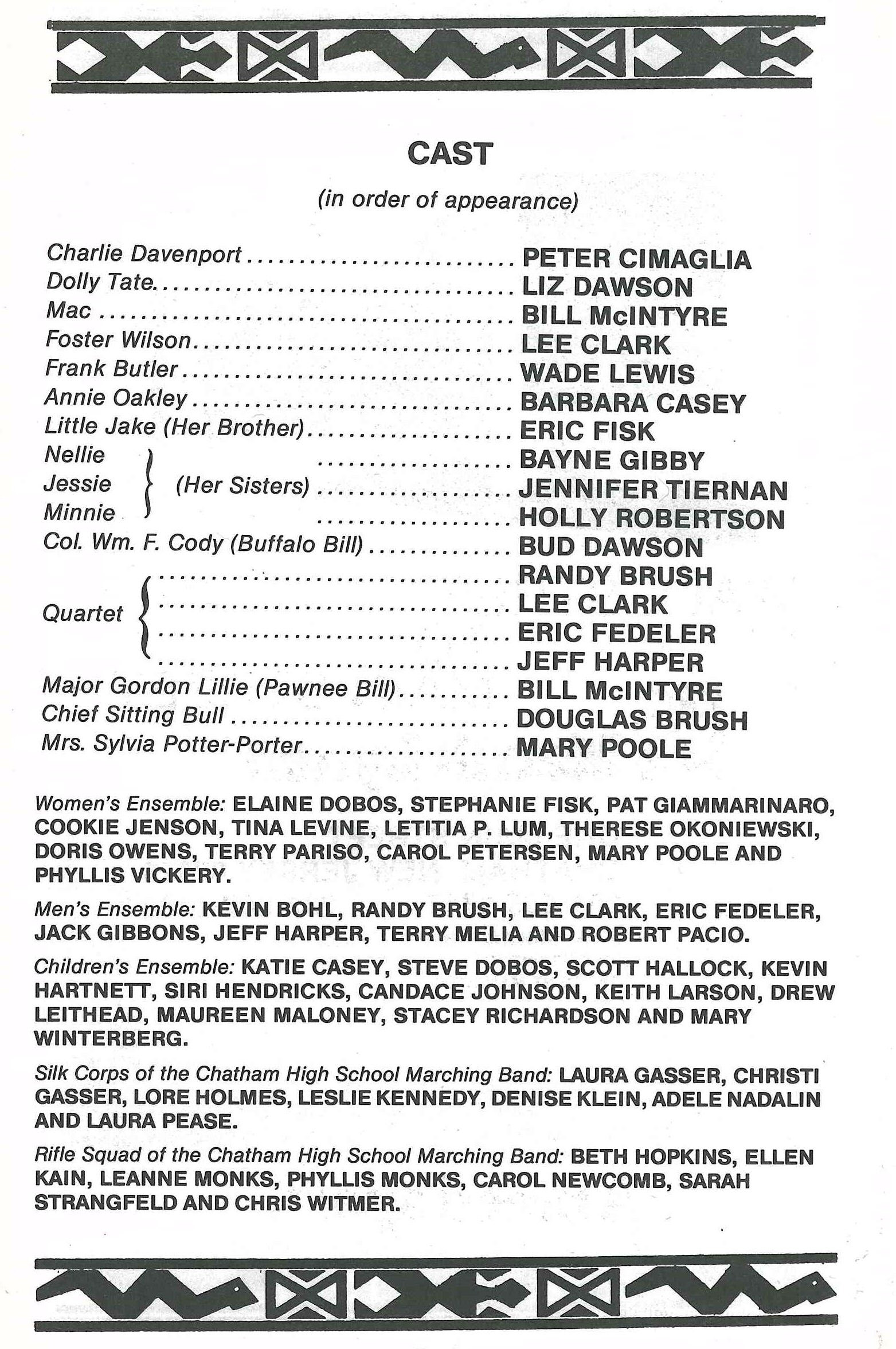