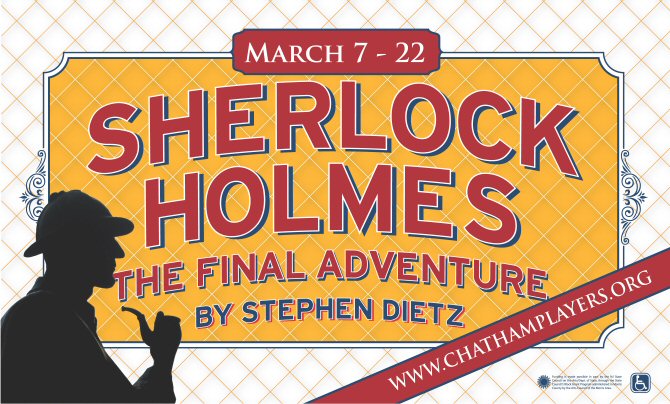 Join Sherlock Holmes and Dr. Watson as they face off against arch-enemy, Professor Moriarty, in the Stephen Dietz story inspired by Sir Arthur Conan Doyle.  The case takes Holmes on a final adventure, which includes kidnapping, numerous disguises, underhand plotting twists and turns and a whole series of clues which even has the super sleuth's sidekick scratching his head.

Will Holmes prevail against the evil mastermind, Professor Moriarty and resist the lure of Irene Adler?  With danger lurking around every corner, how can the Bloodhound of Baker Street possibly survive his final adventure? "Holmes aficionados will recognize the source material as a clever conflation of the original stories, 'The Final Problem,' 'A Scandal in Bohemia,' and 'A Study in Scarlet.' Of course, being fully drawn characters, Holmes, Watson, Moriarty, et al possess their fair share of humor, providing many laughs and light-hearted moments throughout this fast-paced, suspenseful, and deadly adventure", explains director, Gordon Wiener. 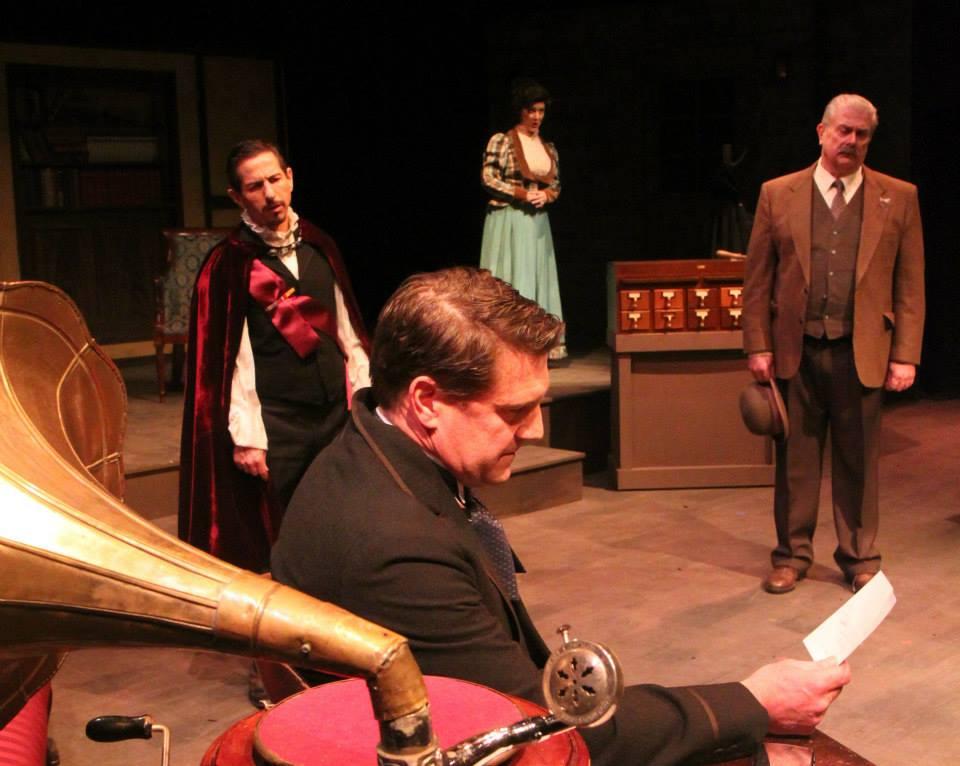 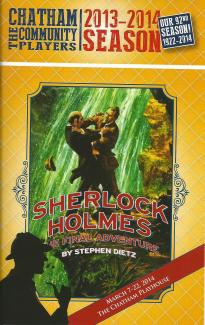 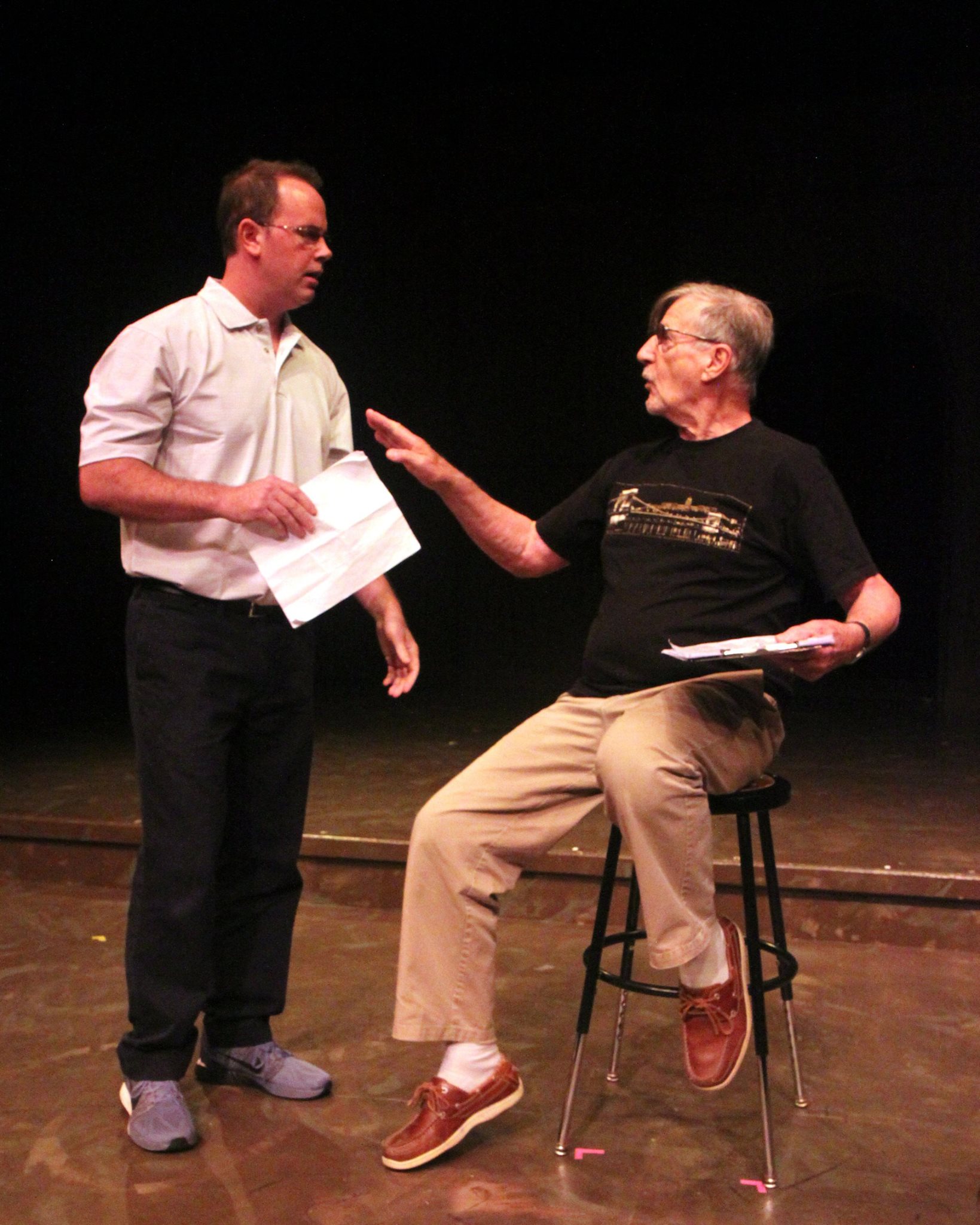 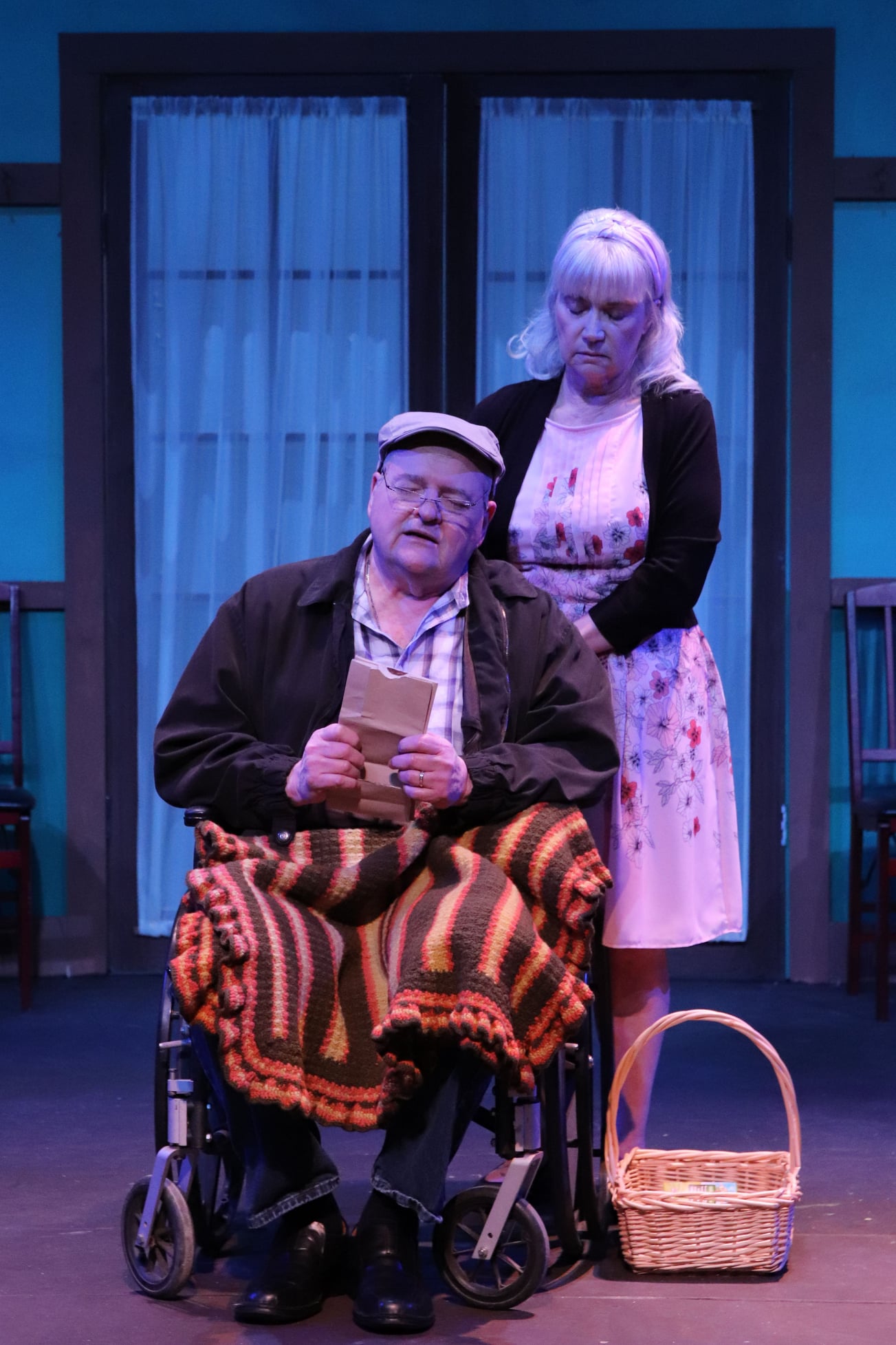 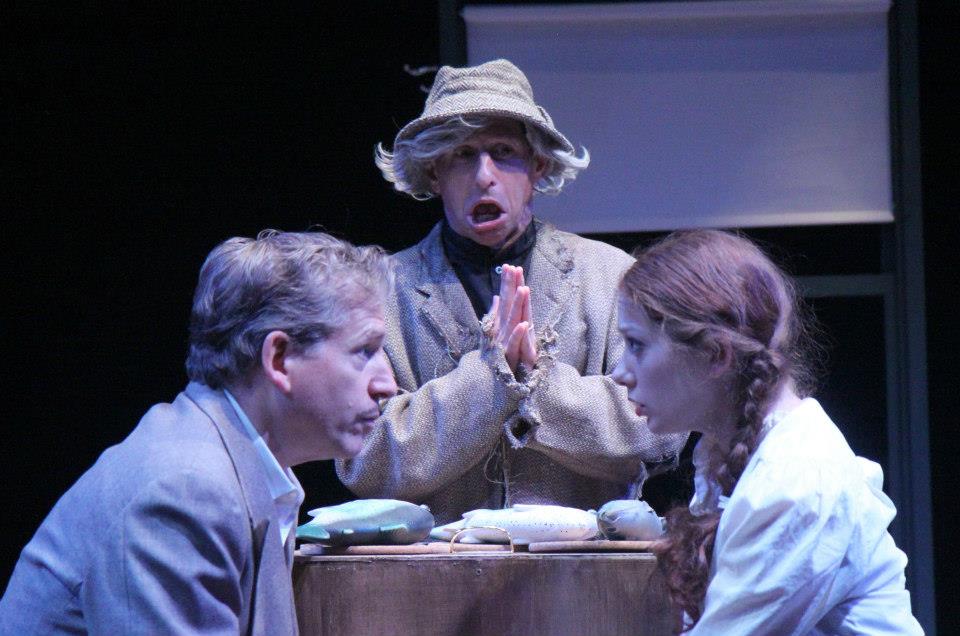 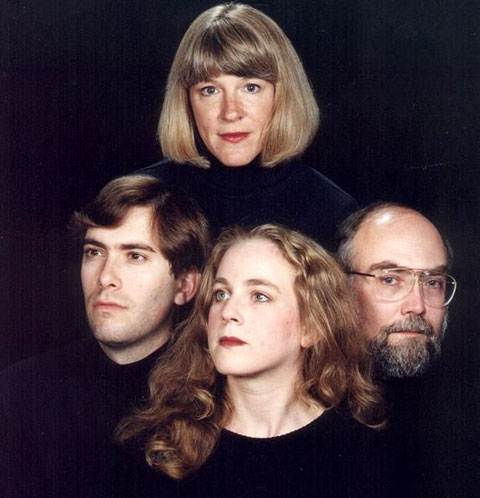 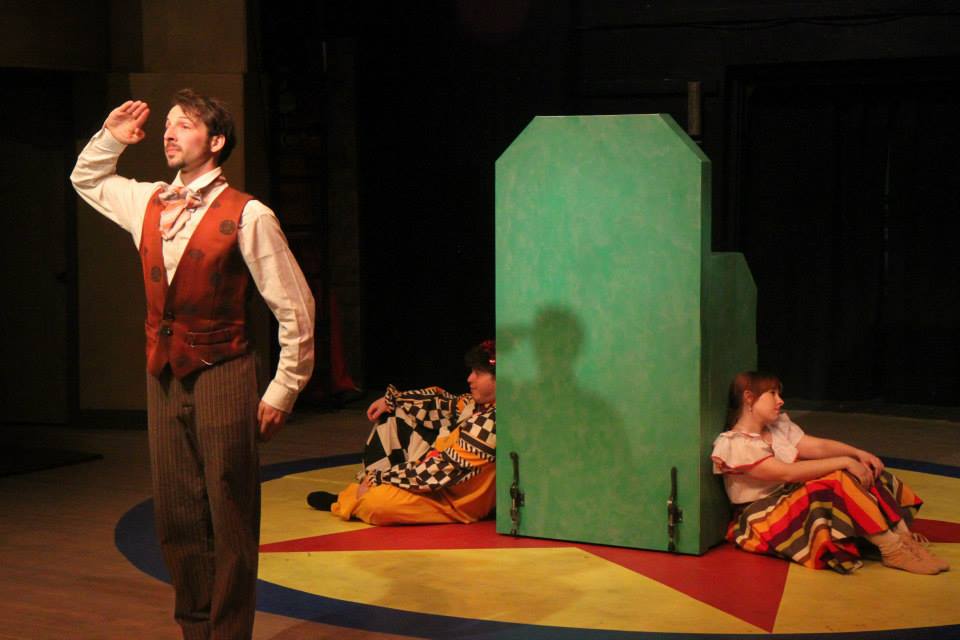 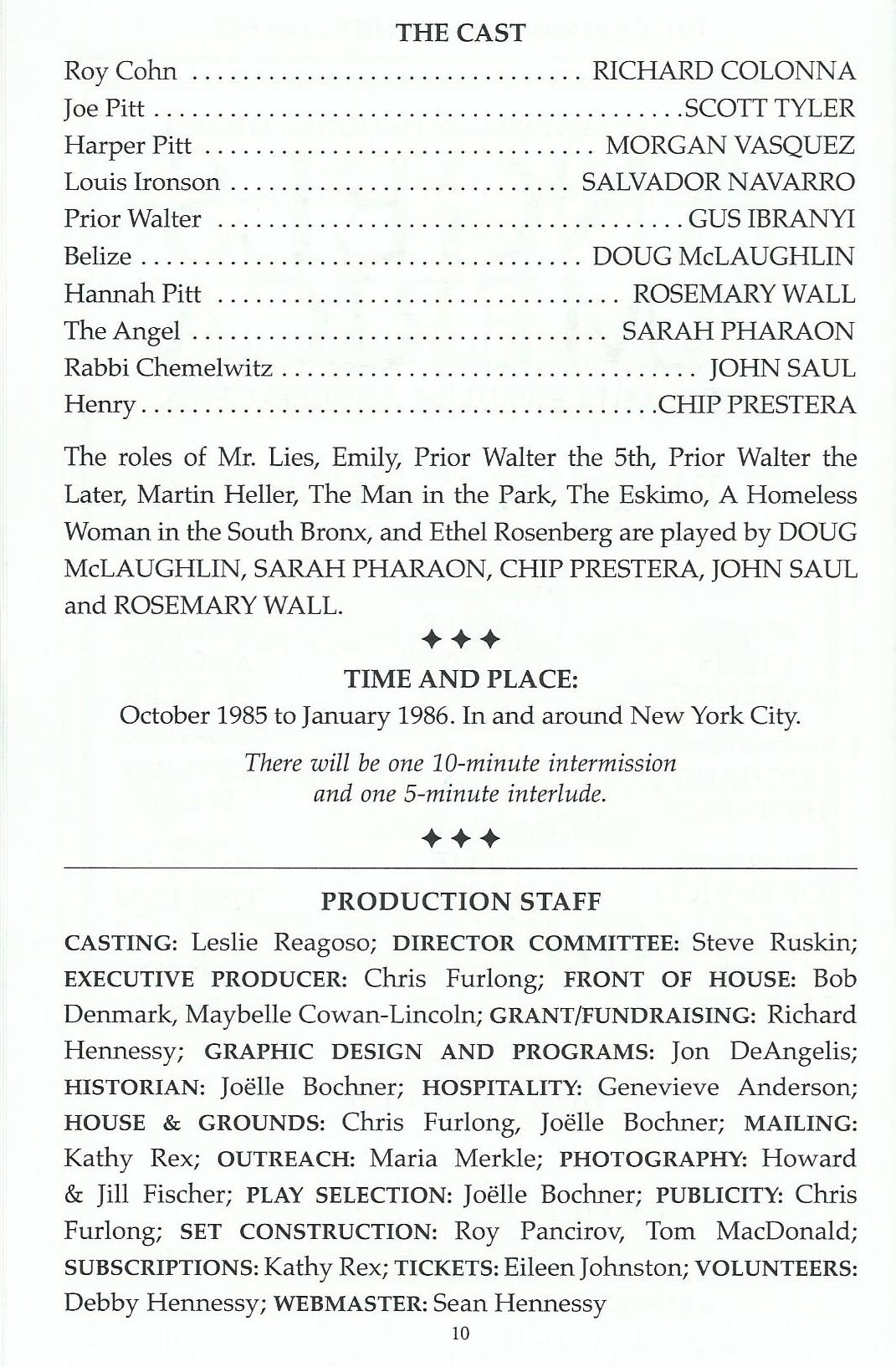