Chatham Players looks forward to their audiences falling in love again with this musical's story and music. There's a reason why "OLIVER!" is a favorite of both children and adults.

"To me, I don't choose to believe that Oliver was a boy who was bullied or acted out of fear. To me he was 'the boy who dared to ask for more," states Bob Cline.

Oliver is a young orphan in a large workhouse who draws a great deal of attention to himself when he asks for more at the dinner table. No one likes a greedy orphan, so Oliver finds himself sold to an undertaker. He runs away, and is taken in by a group of pickpockets who try to teach the innocent boy to be a thief. Eventually he escapes from the clutches of the crime ring and finds love, happiness, and a home.

"In all musicals, there is that heightened emotionality that needs to be expressed in song. Oliver is no exception; in fact, to me it is an example of this theory. There is something special about Oliver and all of these characters in this musical. Every character's situation in life is on the brink of an unexpected change they truly fear. All well worth singing about," said Cline.

Rich Lovallo added, "Rousing, funny, sentimental; these characters and these songs speak to us on a deeply emotional level. The music is so wonderfully accessible to people of all ages - that's what makes it such a great family show." 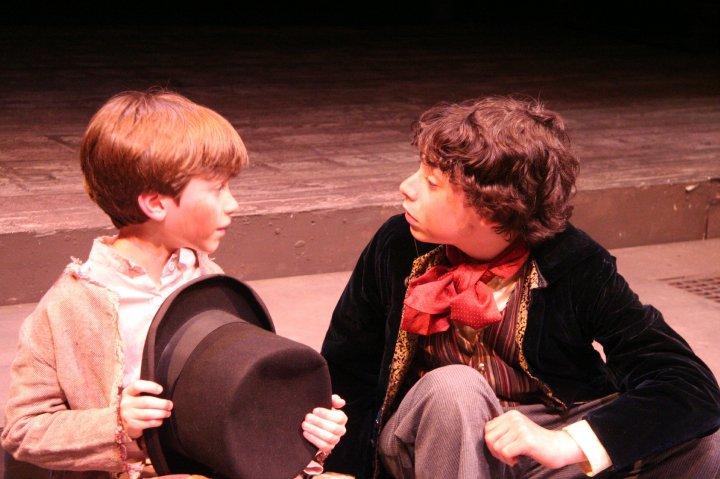 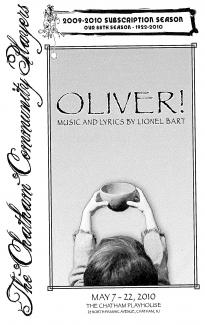 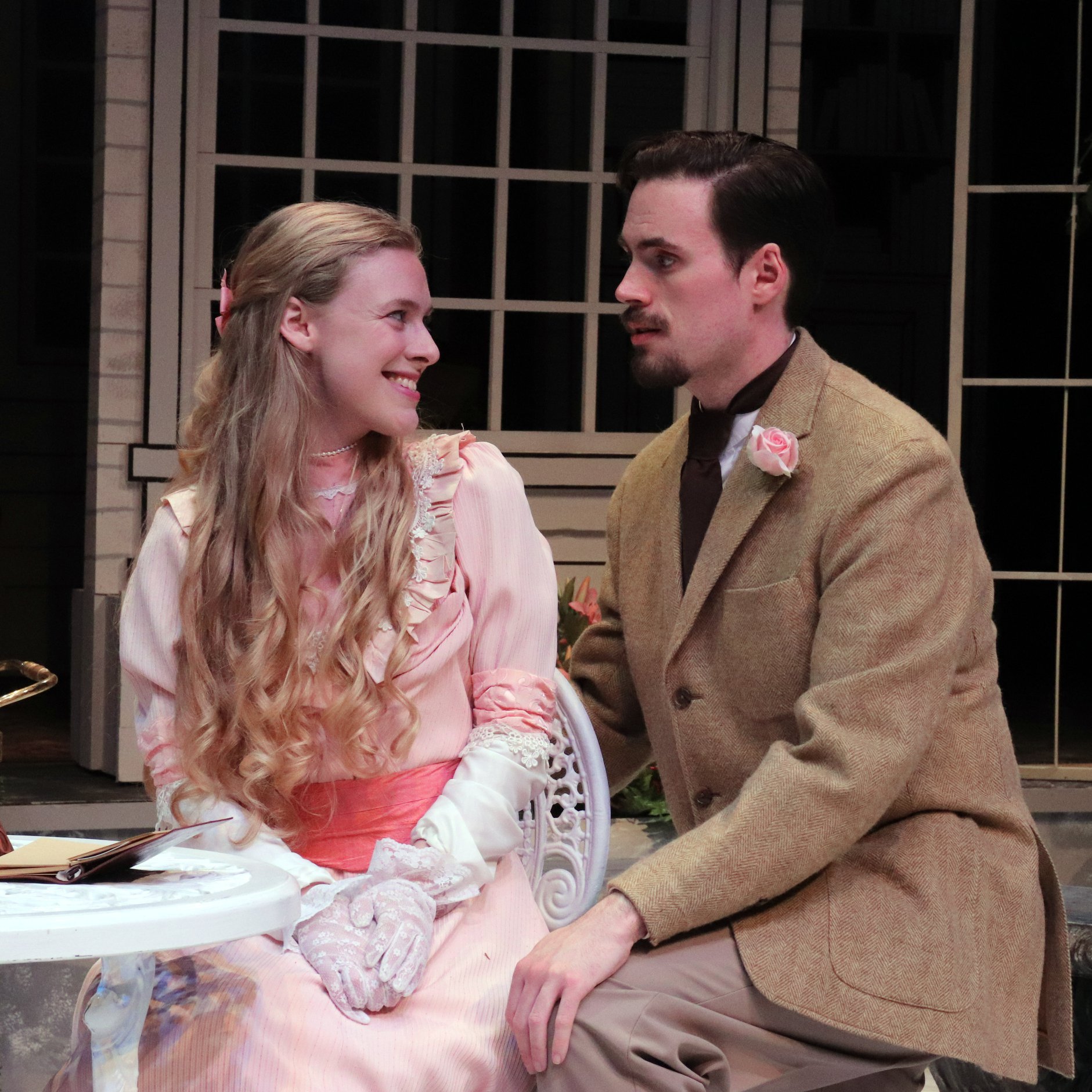 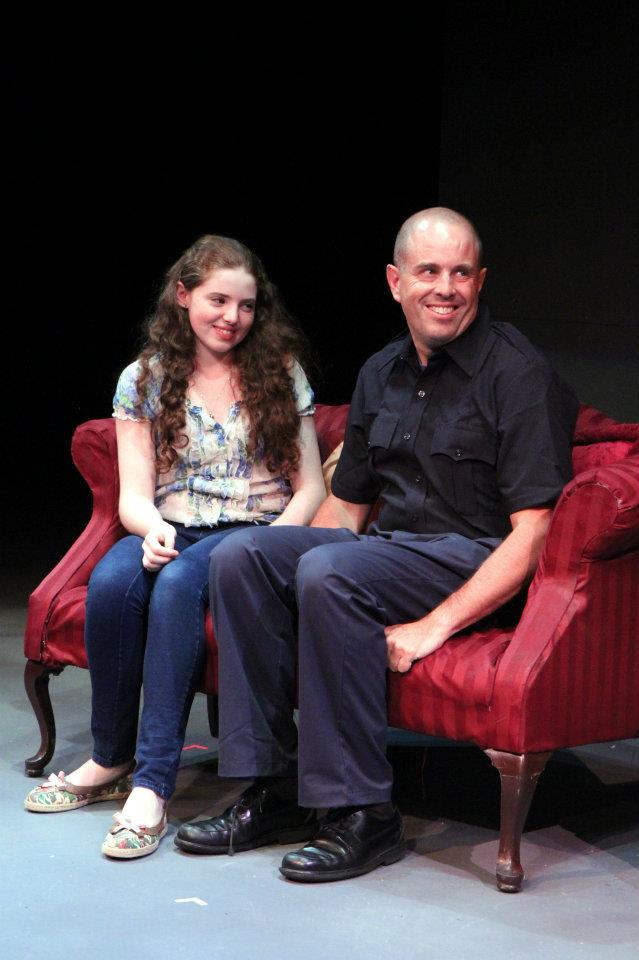 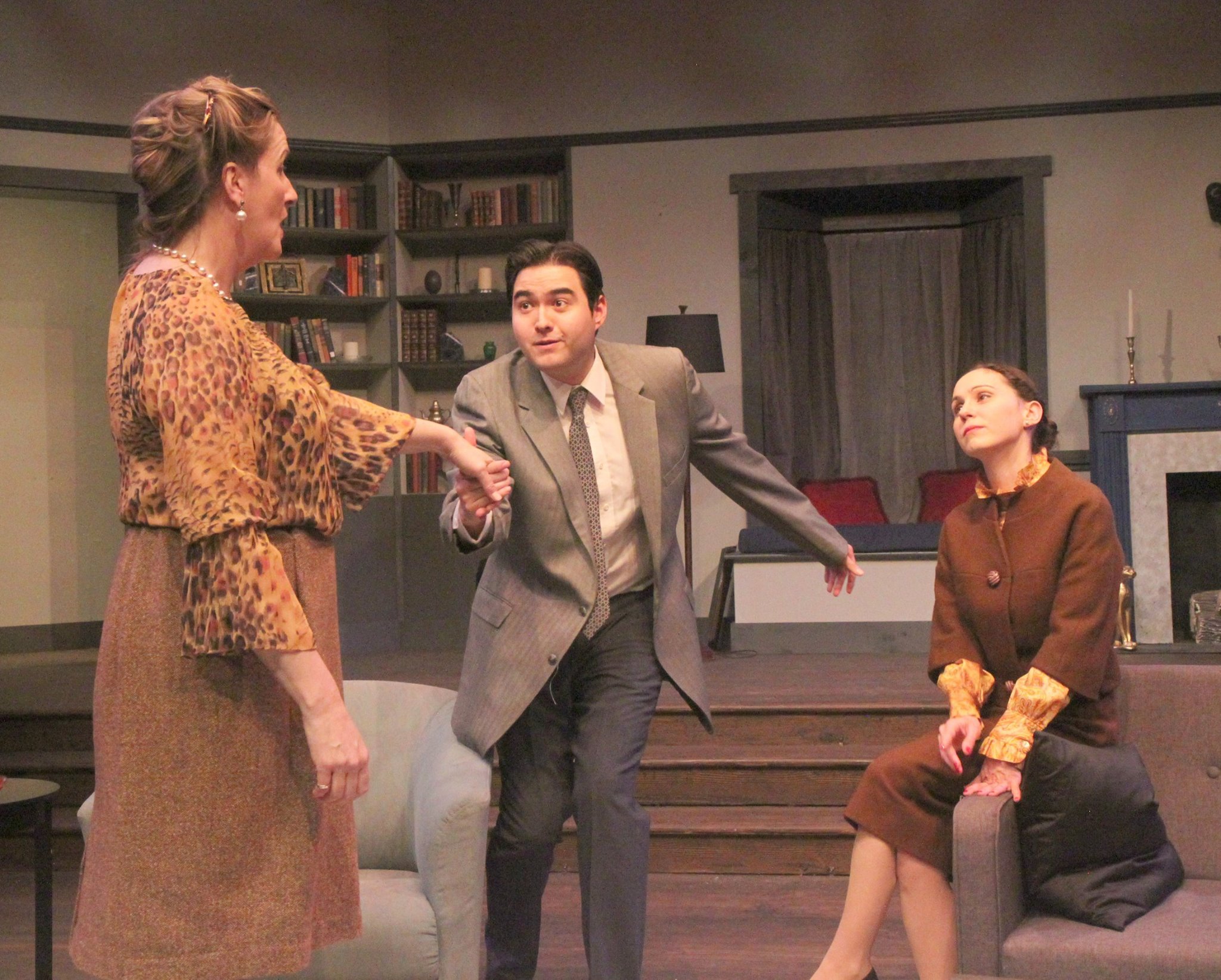 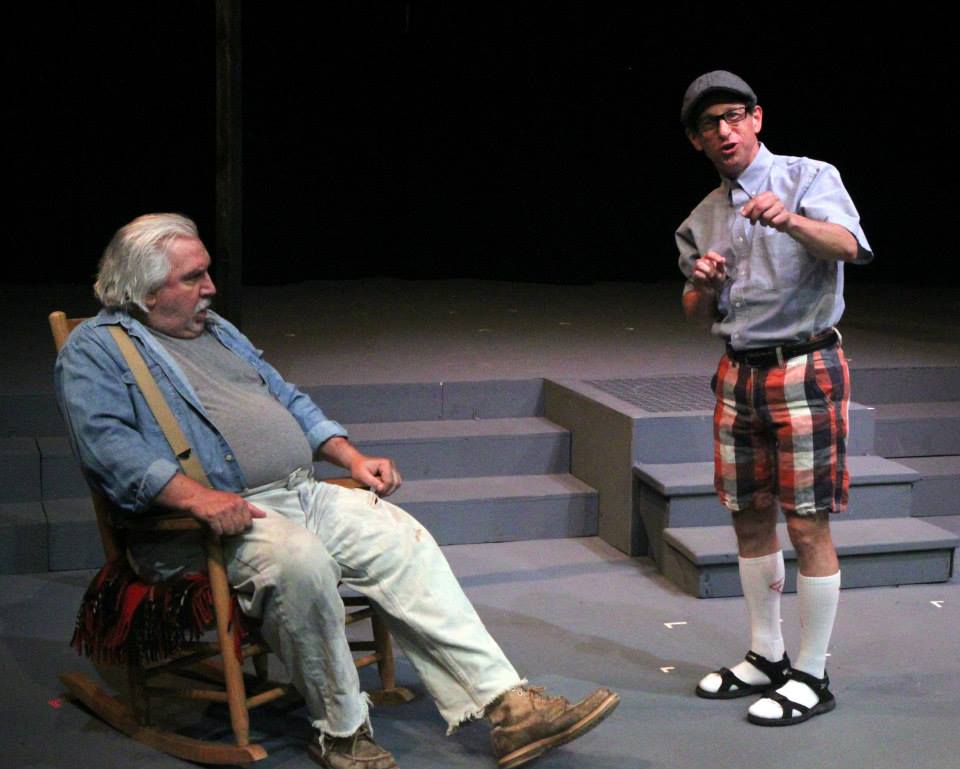 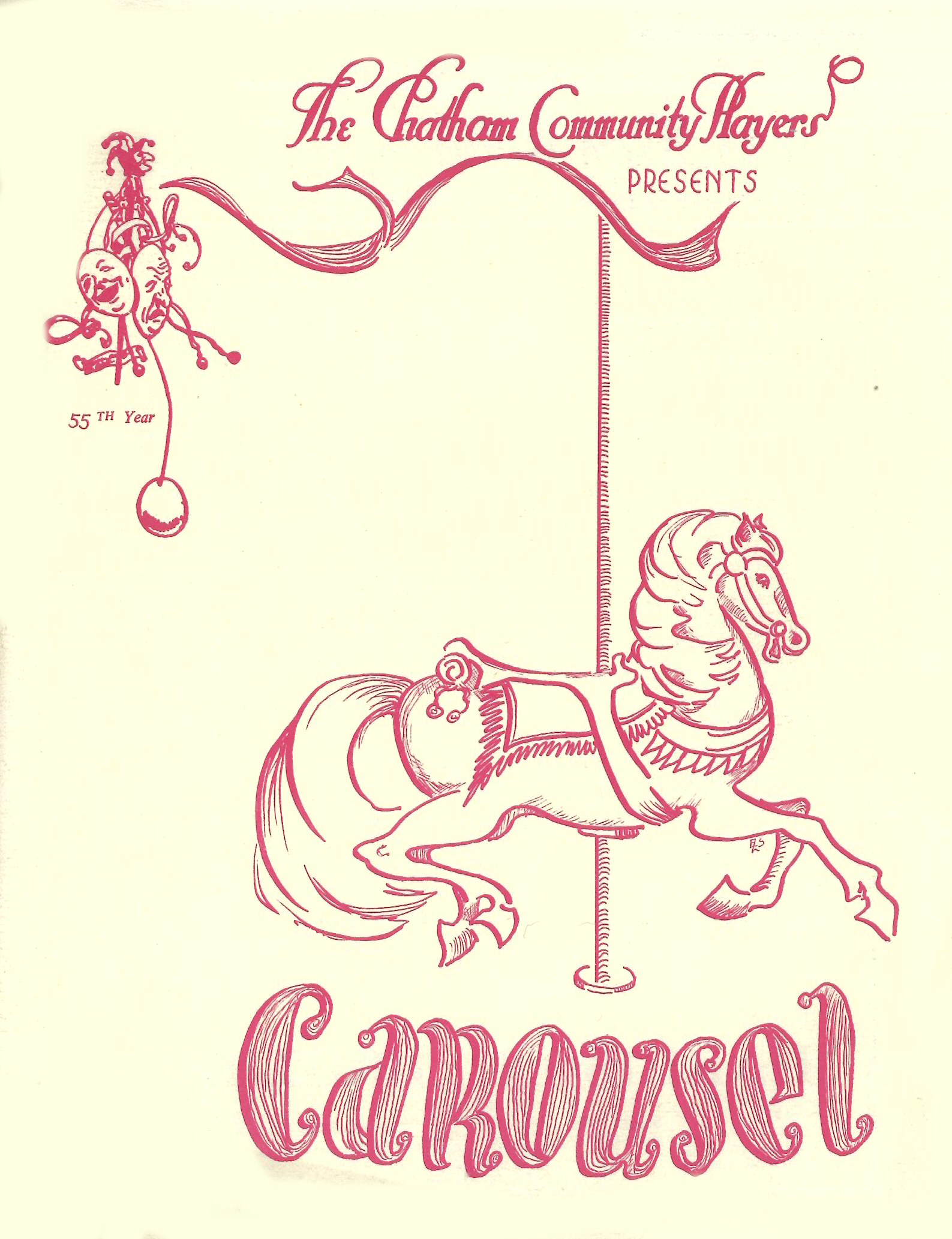