David Mamet’s 1984 Pulitzer Prize-winning play, Glengarry Glen Ross, follows the lives of four unscrupulous Chicago real estate agents. The play is based in part on Mamet’s experiences working in a Chicago real estate office during the 1960s. The title of the play comes from the names of two of the real estate developments peddled by the salesmen: Glengarry Highlands and Glen Ross Farms.

In deciding to produce Glengarry Glen Ross for The Chatham Players, Bob Lukasik researched the play and the playwright.

Says Lukasik, “In his youth, Mamet worked as a janitor or office cleaner, a taxi driver, a line worker in a canning plant and in a truck factory… Then, in 1969, he secured a job as an office manager in a real estate office. This is where Glengarry Glen Ross was born.” 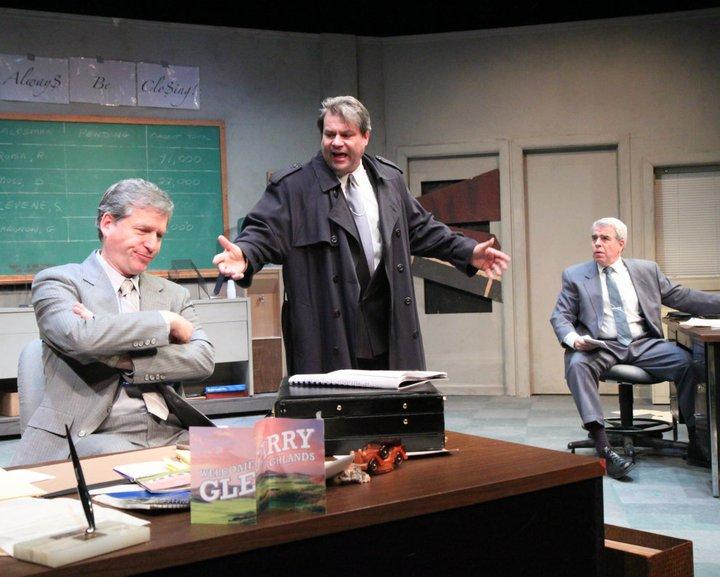 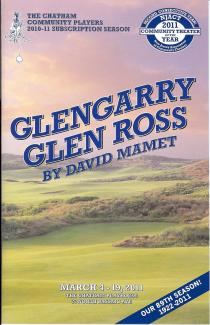 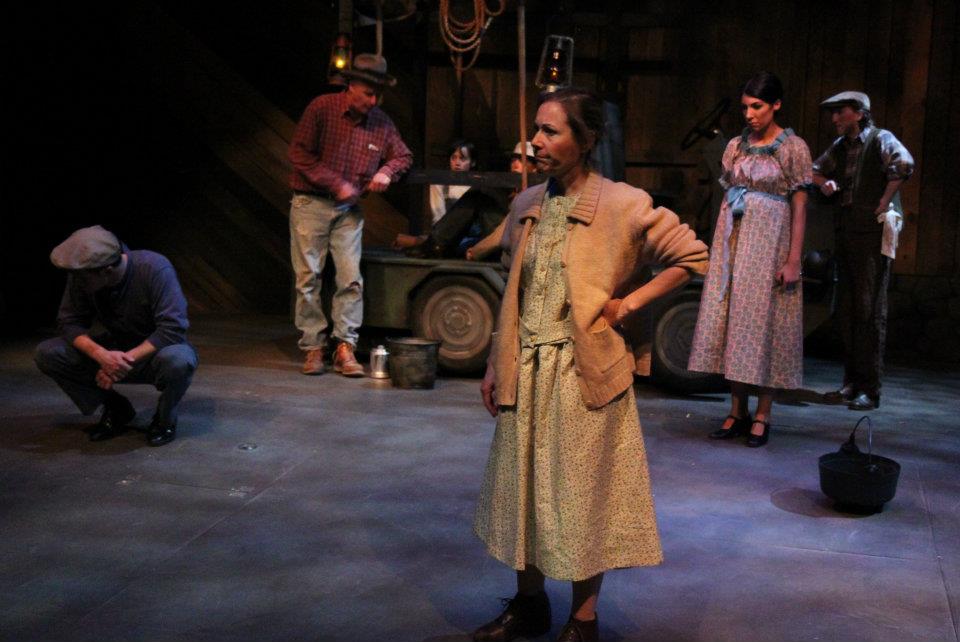 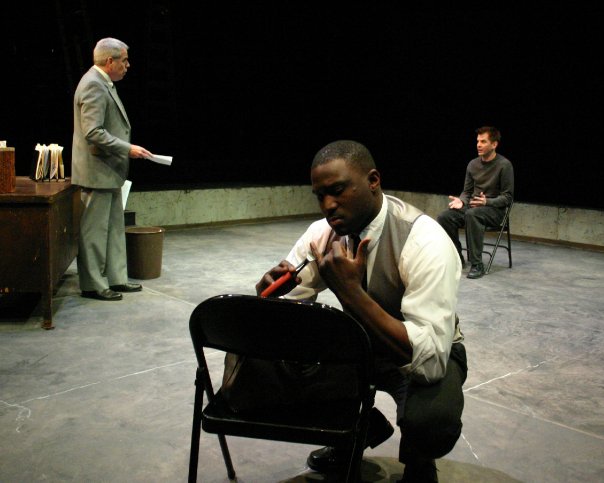 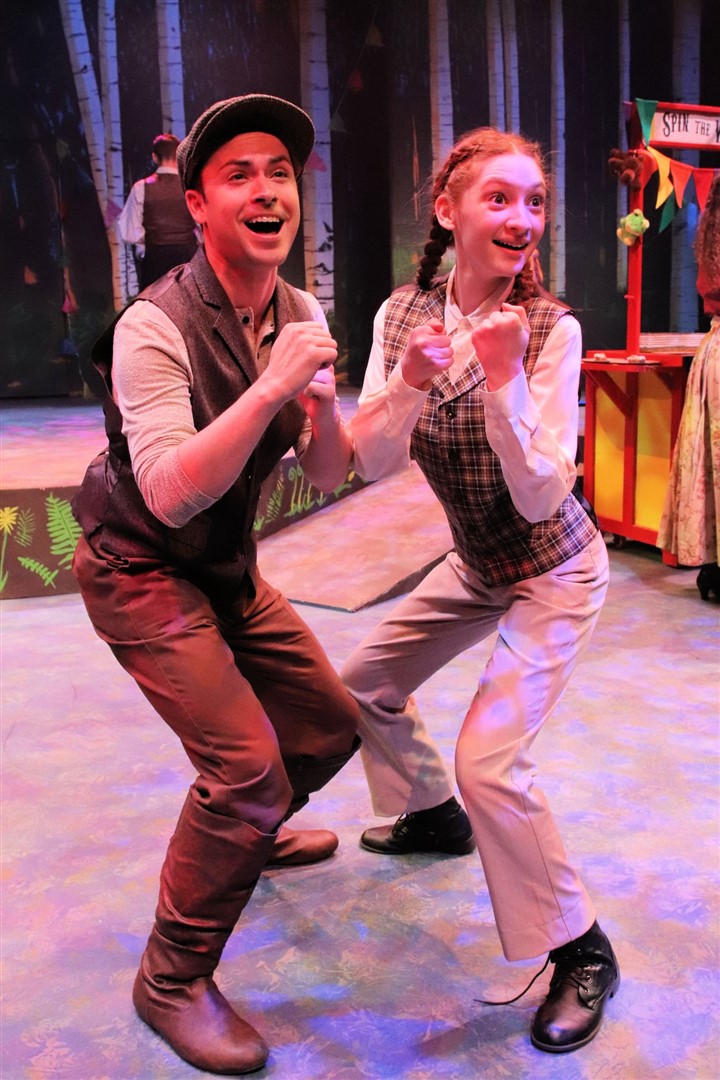 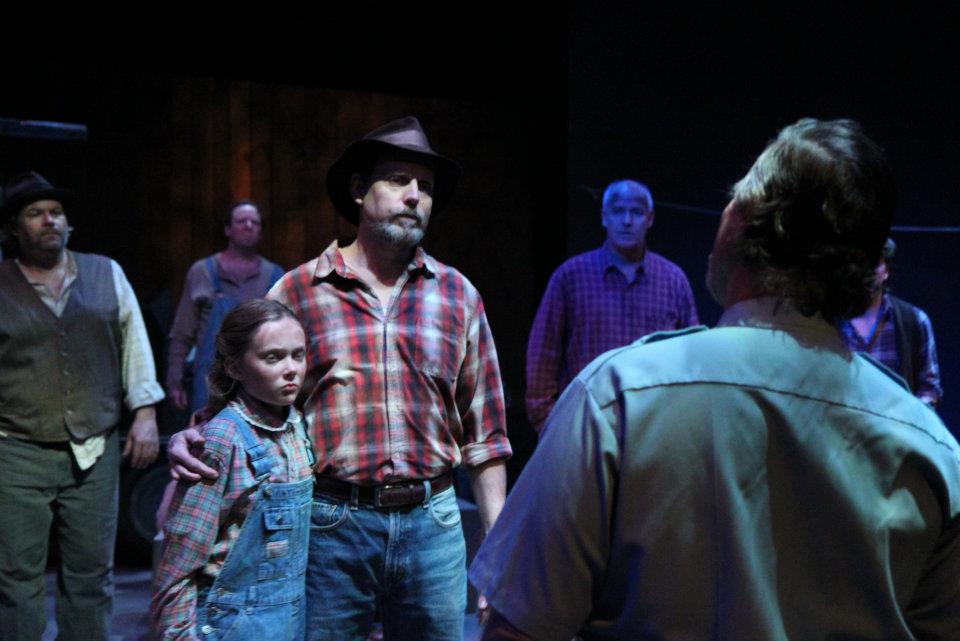 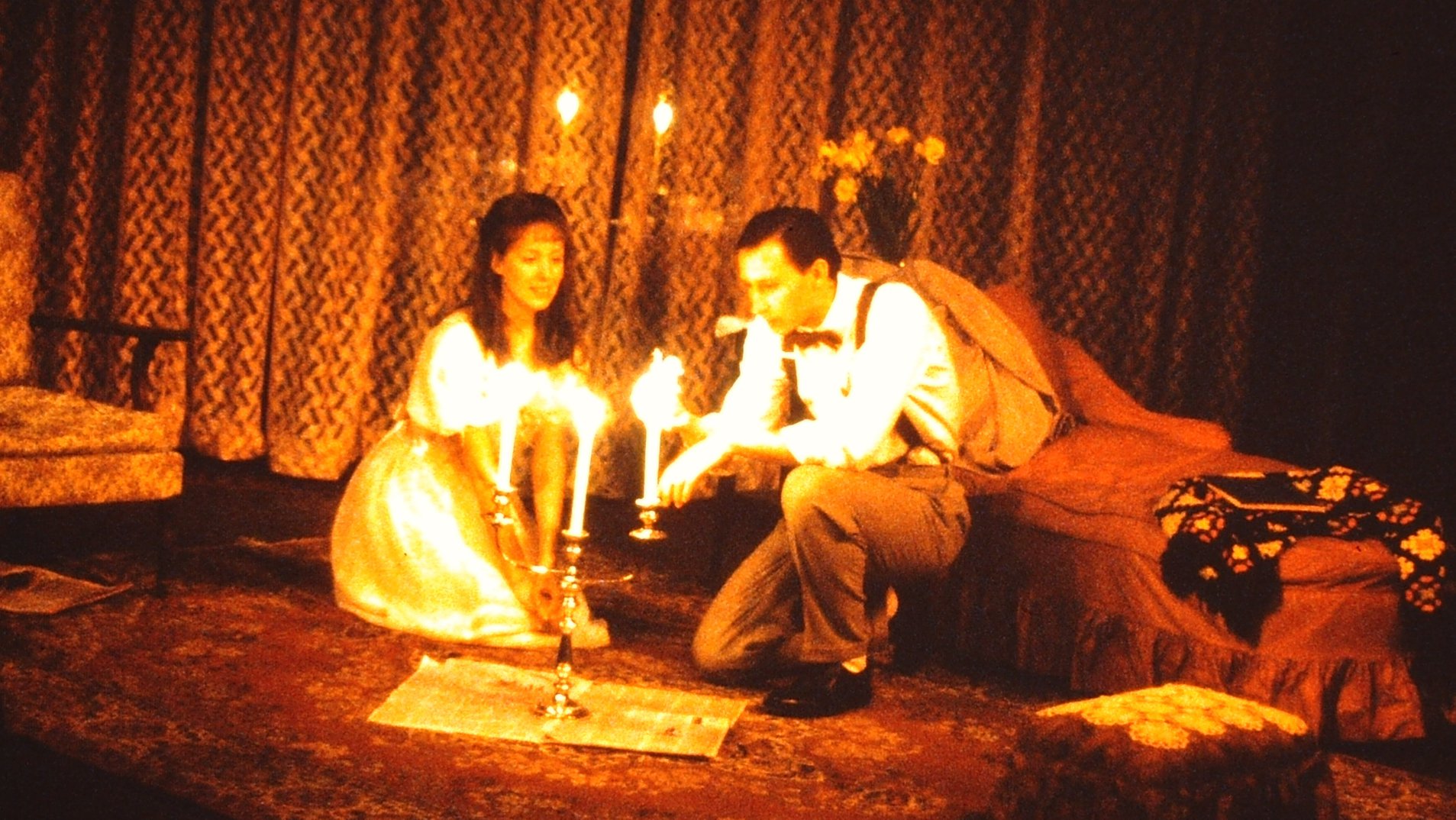 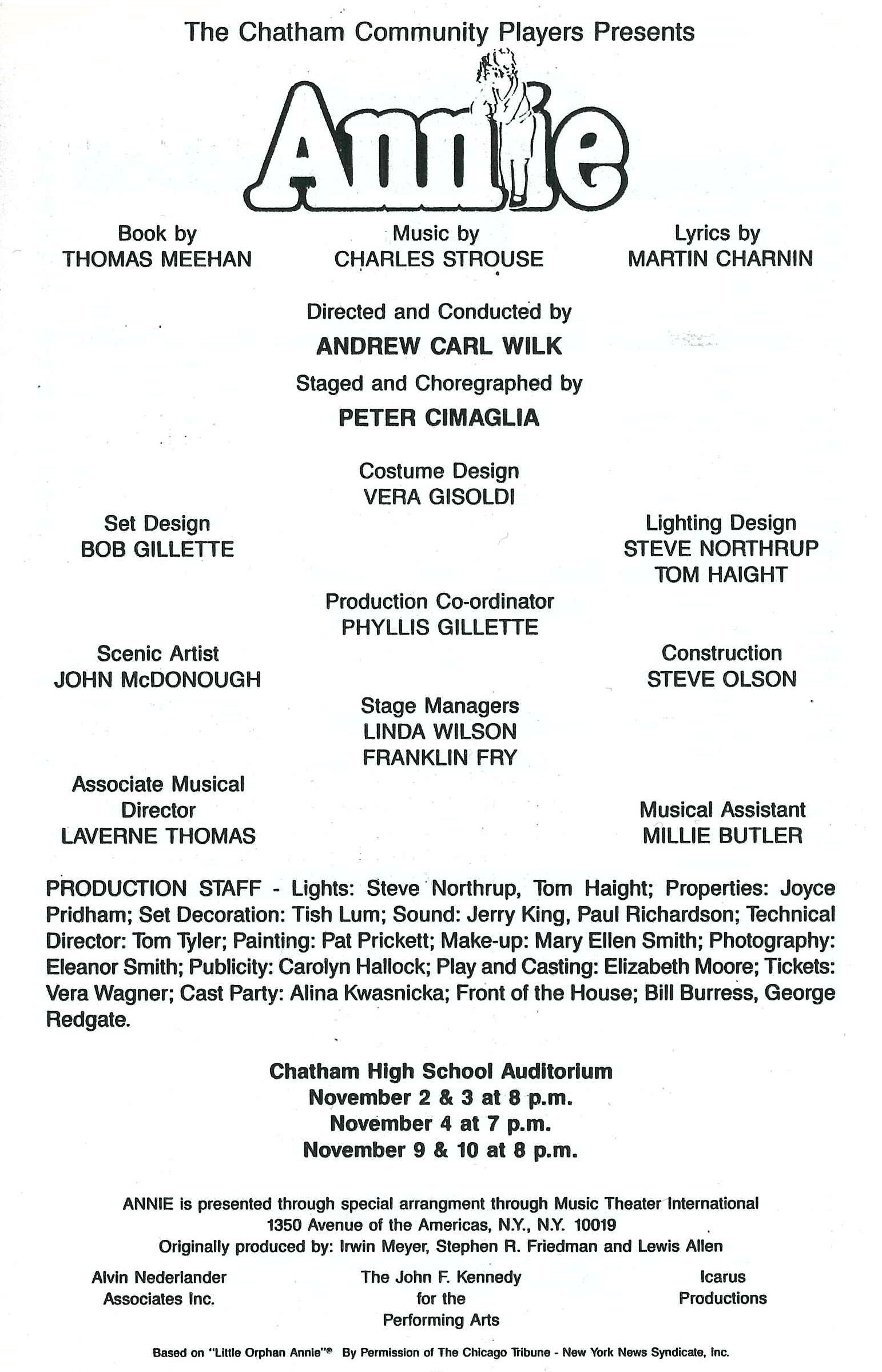