Based on the timeless tale by Alexandre Dumas, this play is set in 1625, as d'Artagnan (and his younger sister, Sabine) travel to Paris. Upon his arrival, he meets up with, Athos, Porthos and Aramis, the famous musketeers, and is quick to join them in fighting for the Queen's honor against the evil Cardinal Richelieu and infamous Countess de Winter. Stopping at nothing to revenge themselves on d'Artagnan and the Musketeers for their meddlesome behavior, the Countess and Cardinal are surprised to find that Sabine is more than a sweet girl going to join the convent.  Scott Kerns of Brooklyn is the Fight Choreographer.

Those familiar with the Alexandre Dumas class tale may have a preconceived notion of what to expect but, Director Mike Burdick explains what makes Ken Ludwig’s adaptation special. “In Chatham’s production, you will see all the best parts of the story you know and love - the daring action, good vs evil, the highest nobility with just the right amount of improper behavior mixed in - but also so much more. A clever humor has breathed fresh life into this journey, along with the addition of a bold new character who will increase the energy and enjoyment of the story overall. But fair warning ... in this production ... the audience will be part of the adventure! All for one and one for fun!” 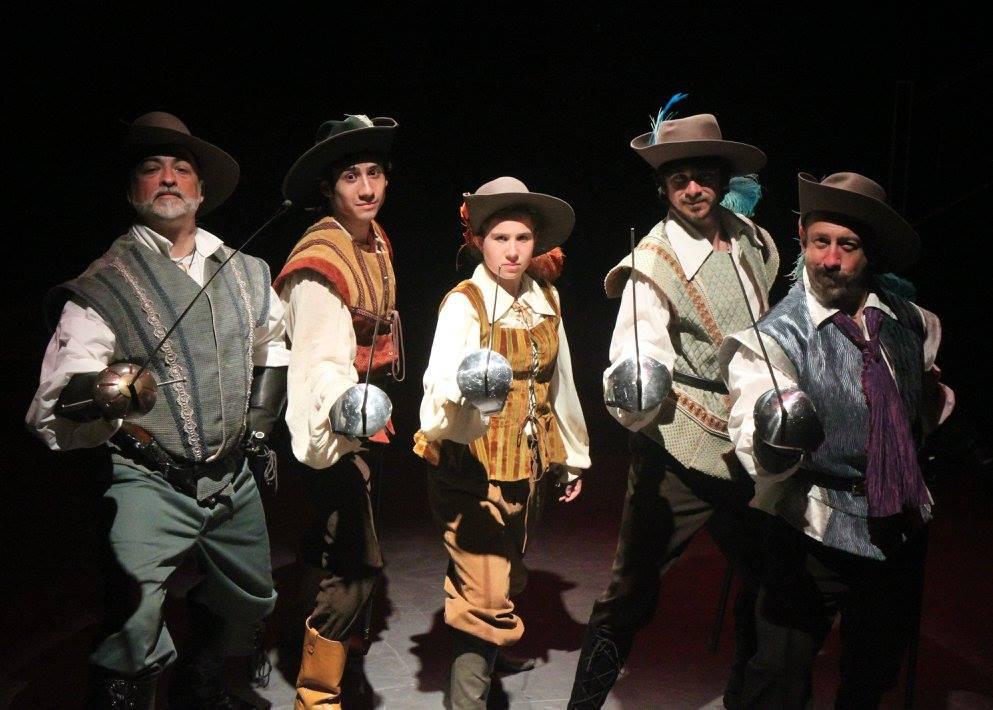 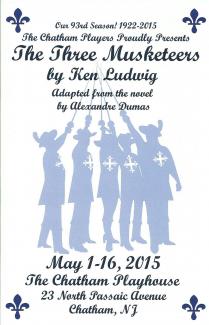 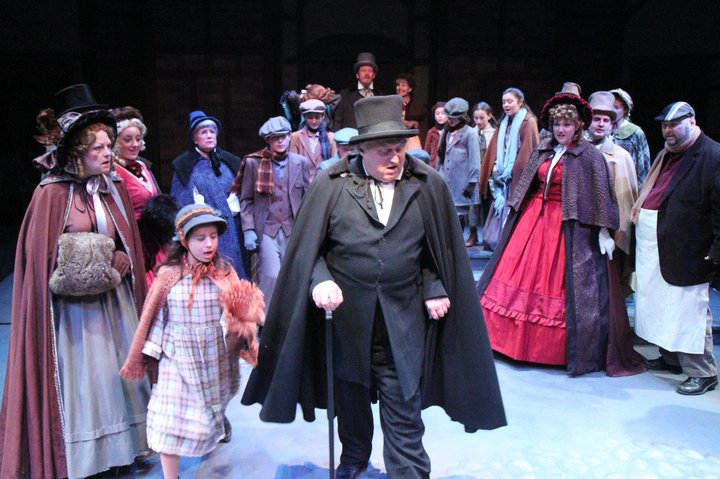 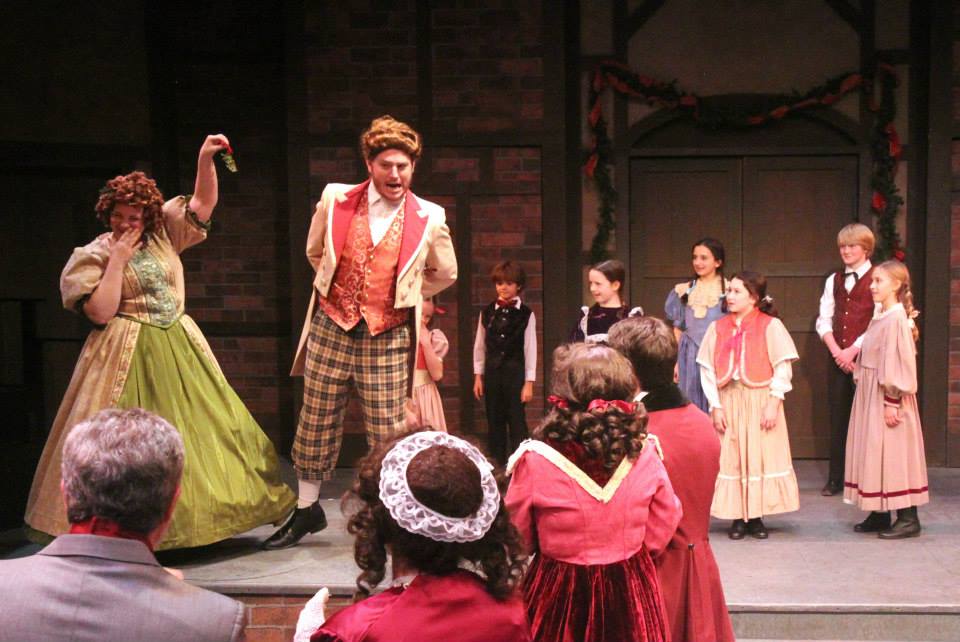 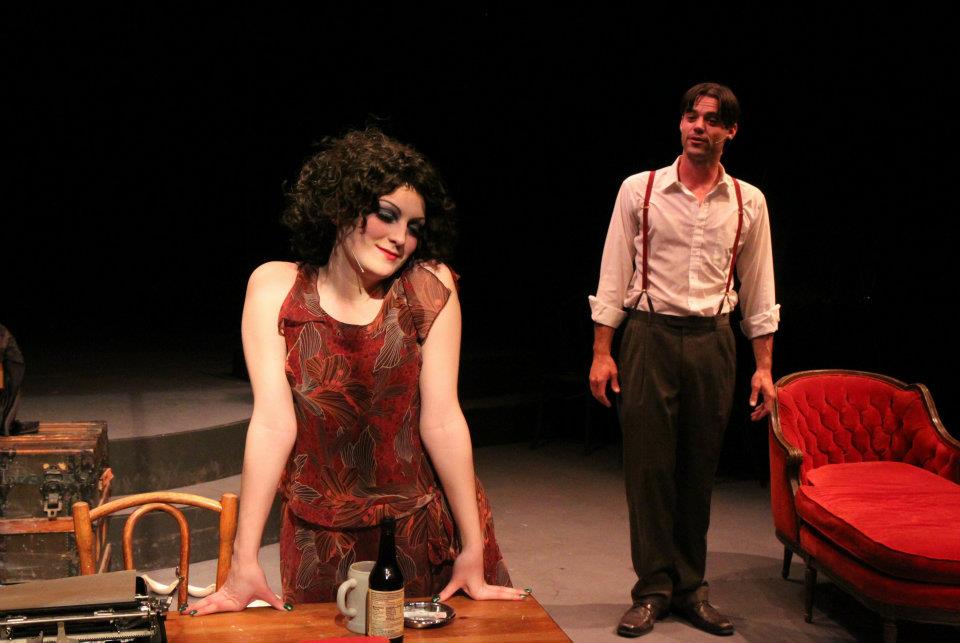 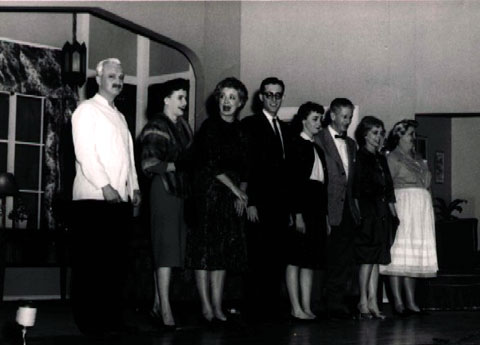 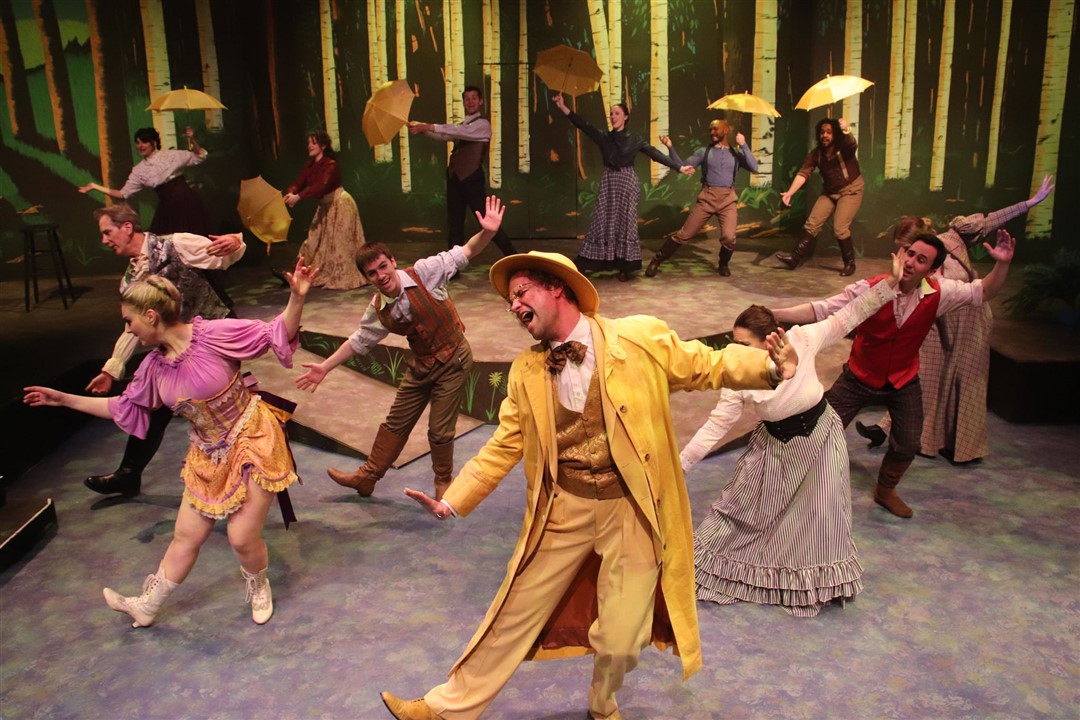 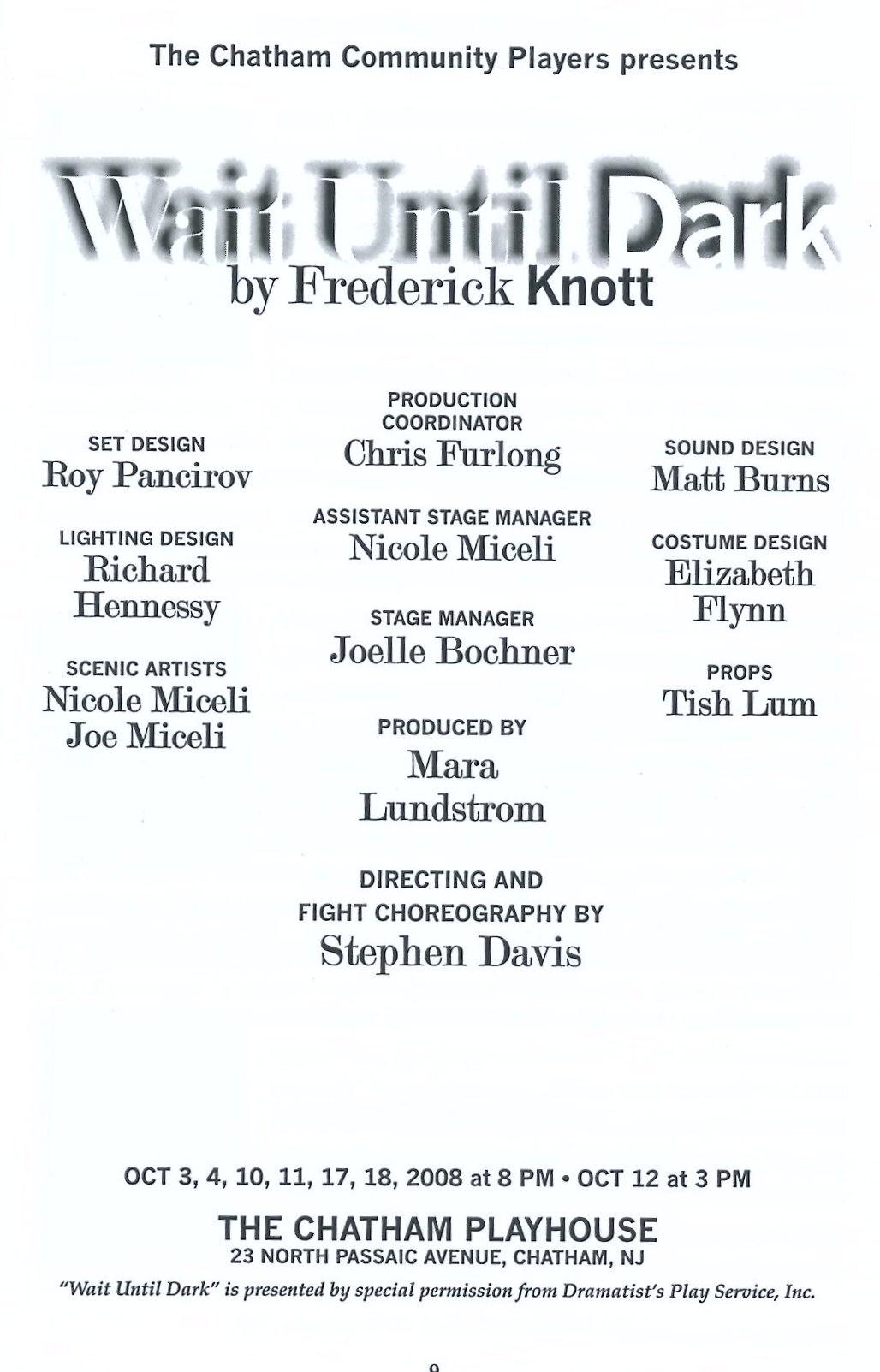