The Chatham Community Players (CCP) will host its 21st annual Jersey Voices One-Act Festival with four performances between July 31 and August 9. This year’s production will include six original short plays and one original dance piece written by New Jersey playwrights.

From the moment the festival concludes in August, playwrights from all around New Jersey begin to send Chatham Community Players their works. With over 70 playwrights having seen their original one-acts produced on the Chatham stage, audiences have been able to see over 100 plays over 21 years. As it has been over the past few years, the talent pool continues to increase.

“We welcome you to join us as we explore the joys of live, original theatre in The Chatham Playhouse”, said Artistic Director, Bob Lukasik.

Jersey Voices has provided a venue for New Jersey playwrights to showcase their work since 1995. "I’m constantly amazed and excited by the creativity, the resilience, the persistence of the Playwrights of New Jersey whose plays we get to present every summer”, said Producer Bob Denmark. 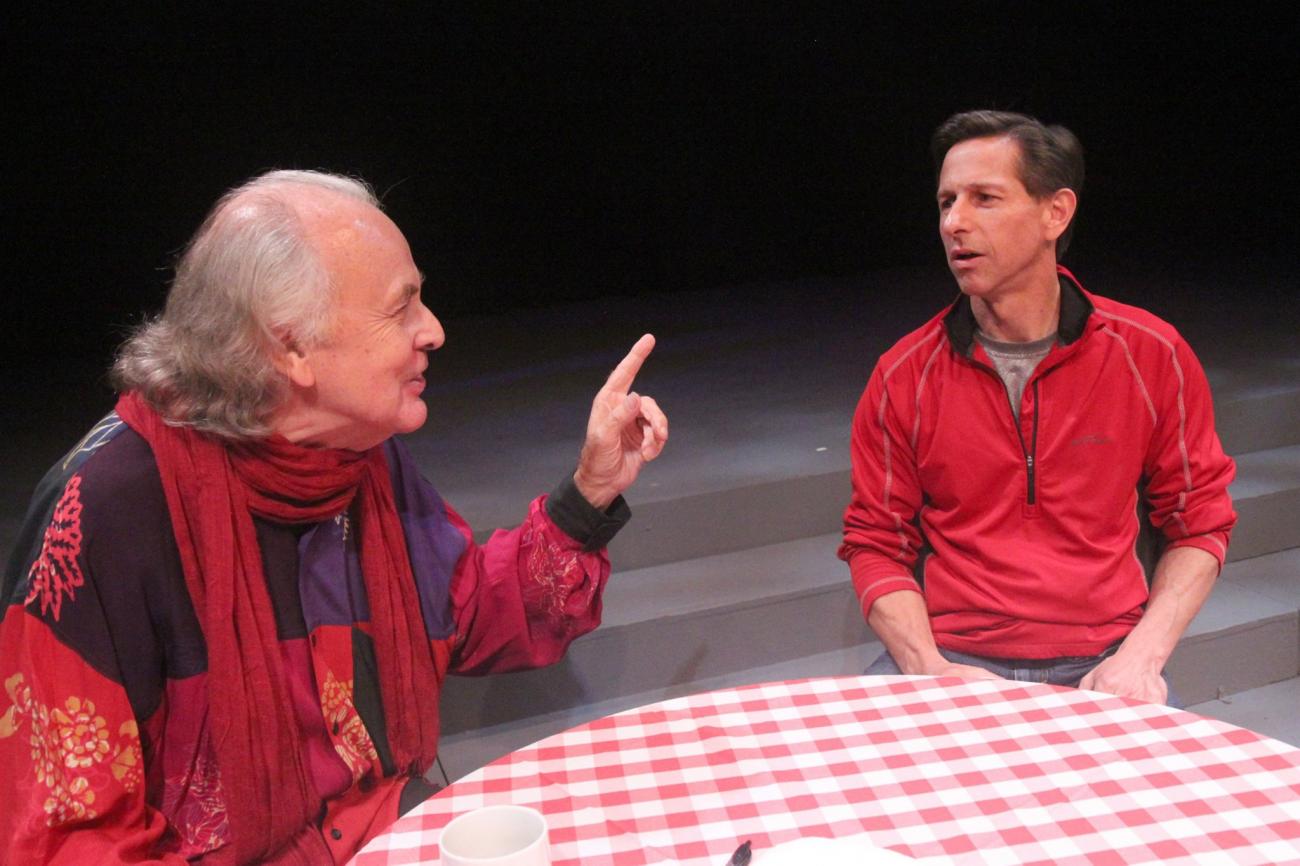 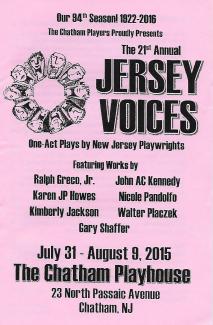 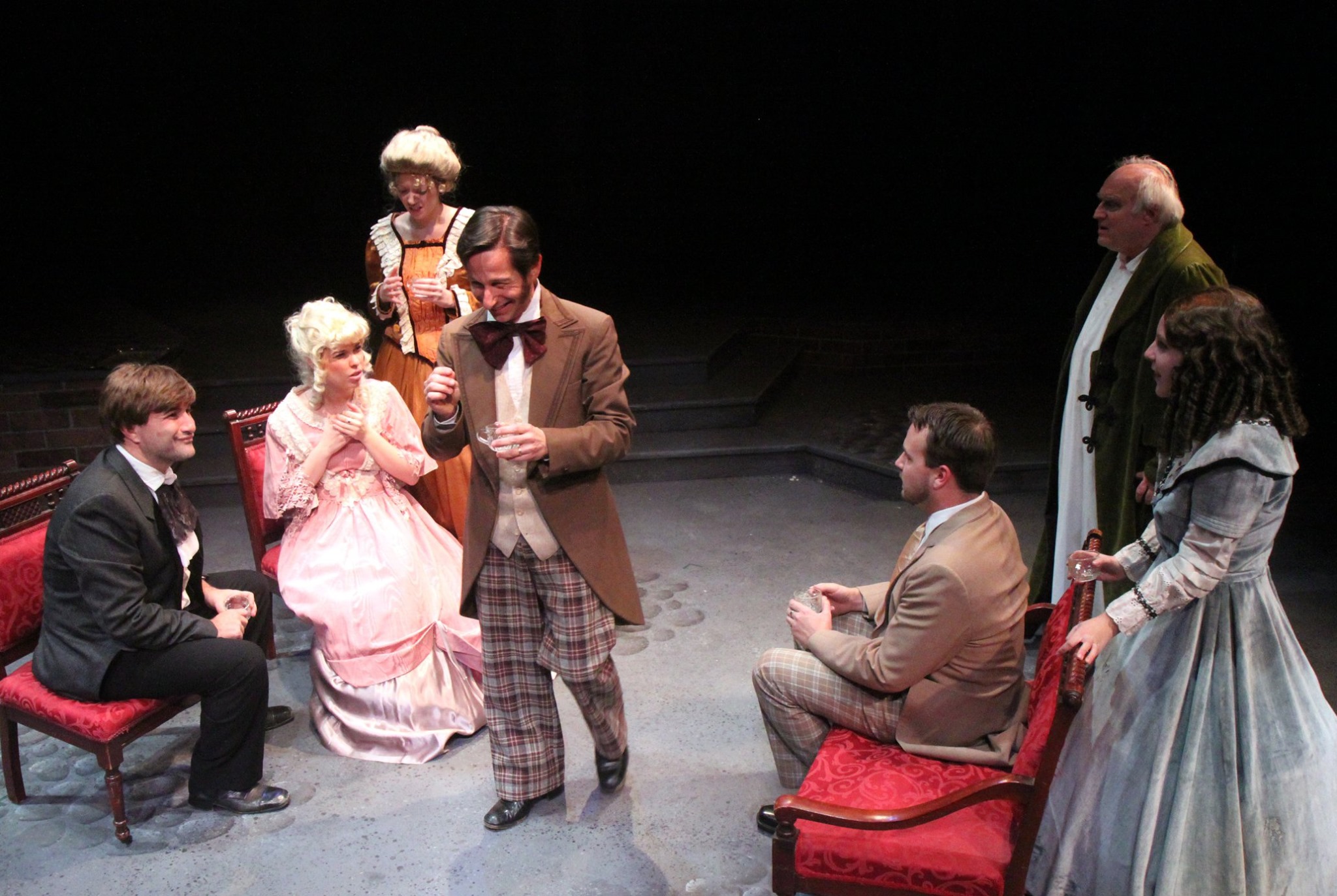 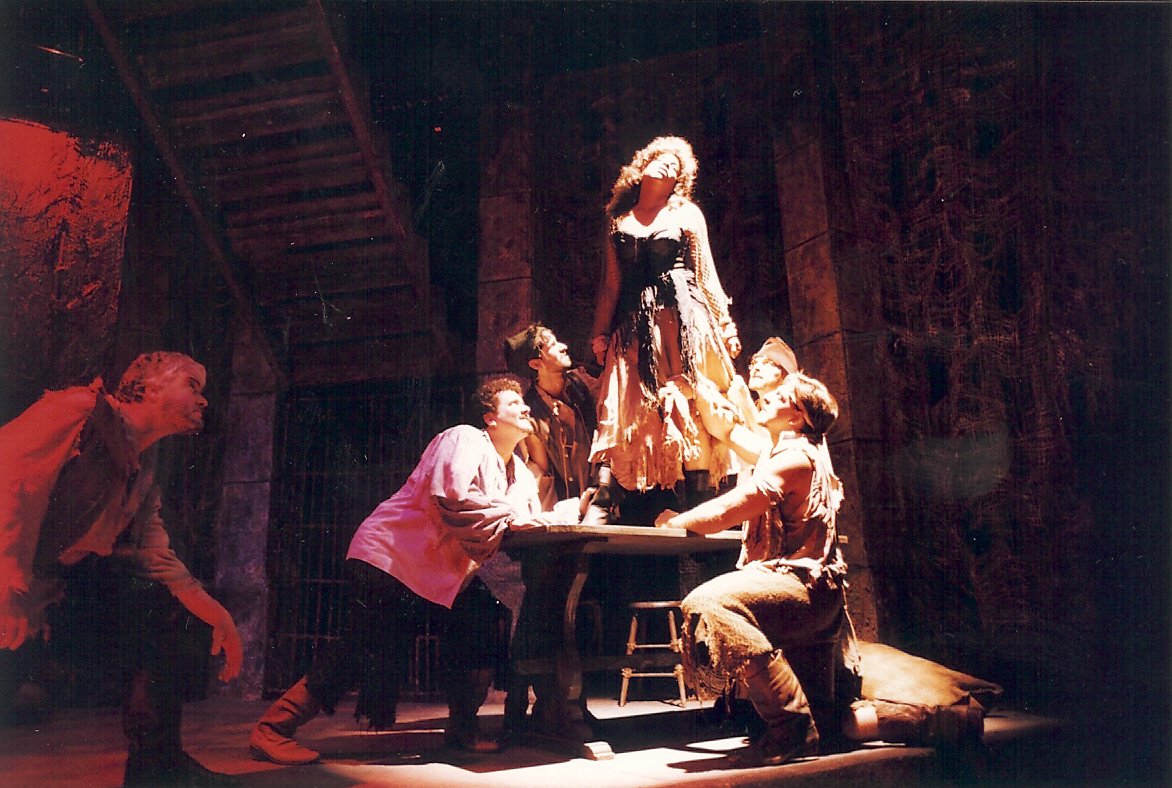 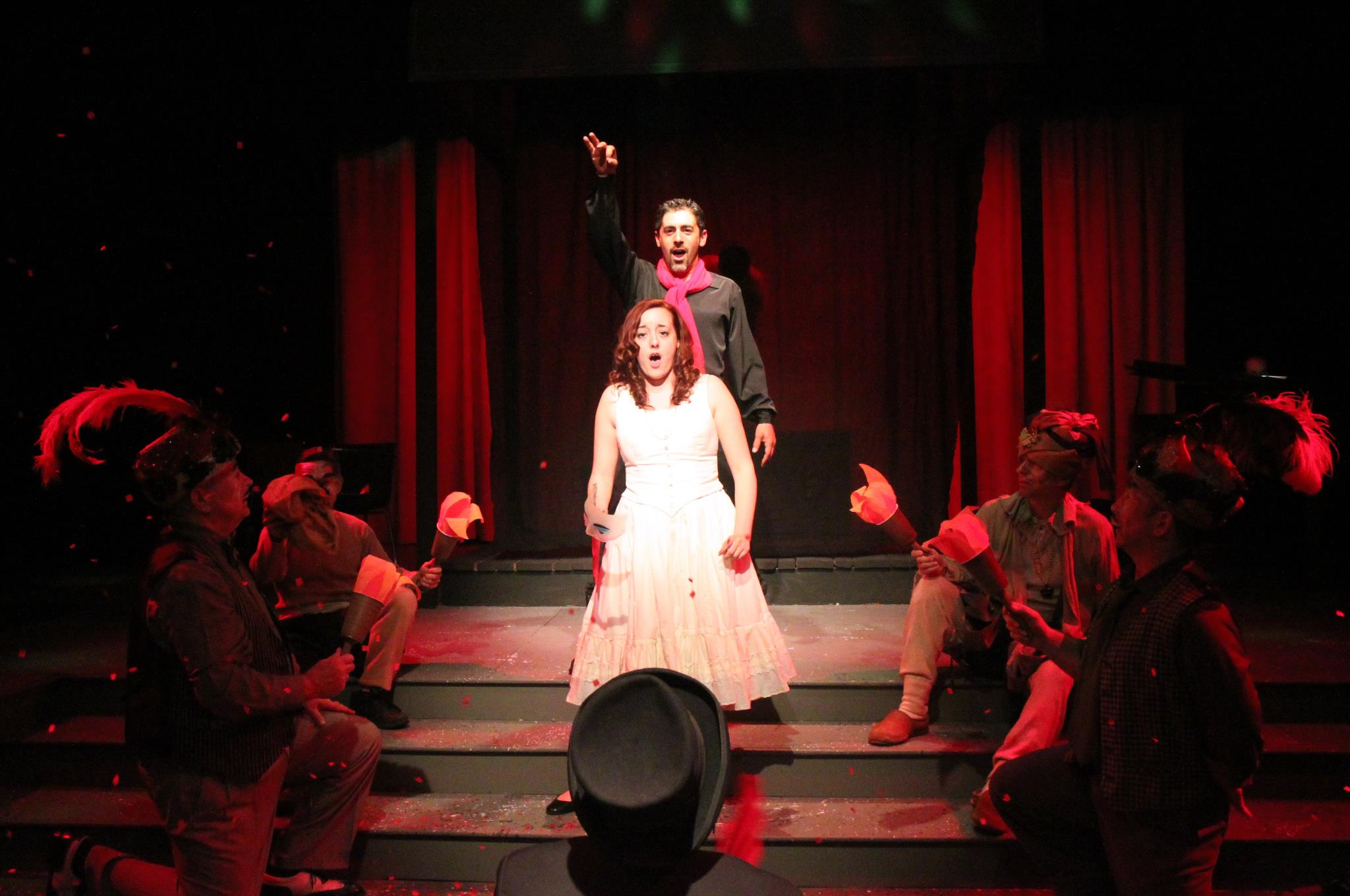 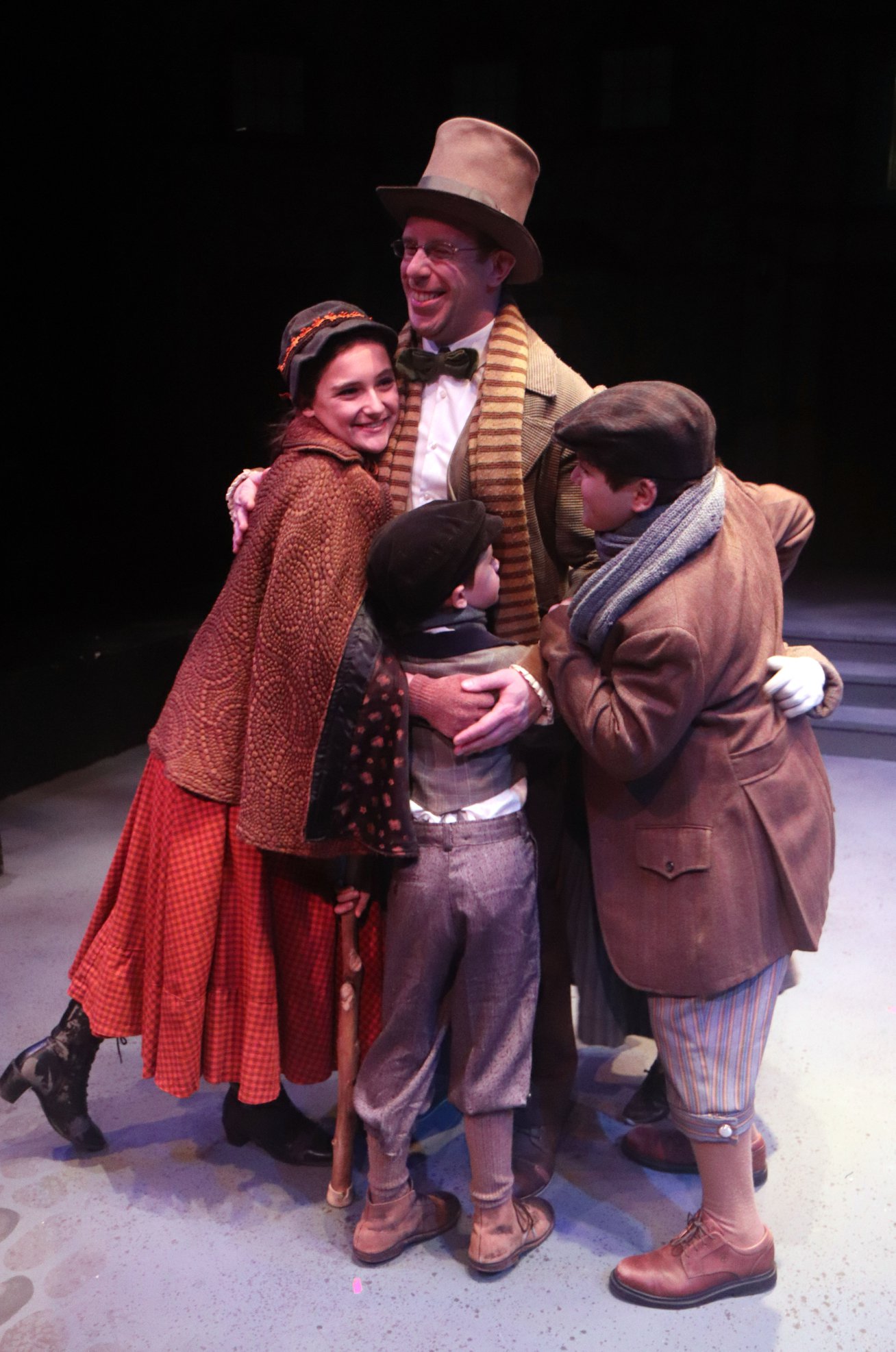 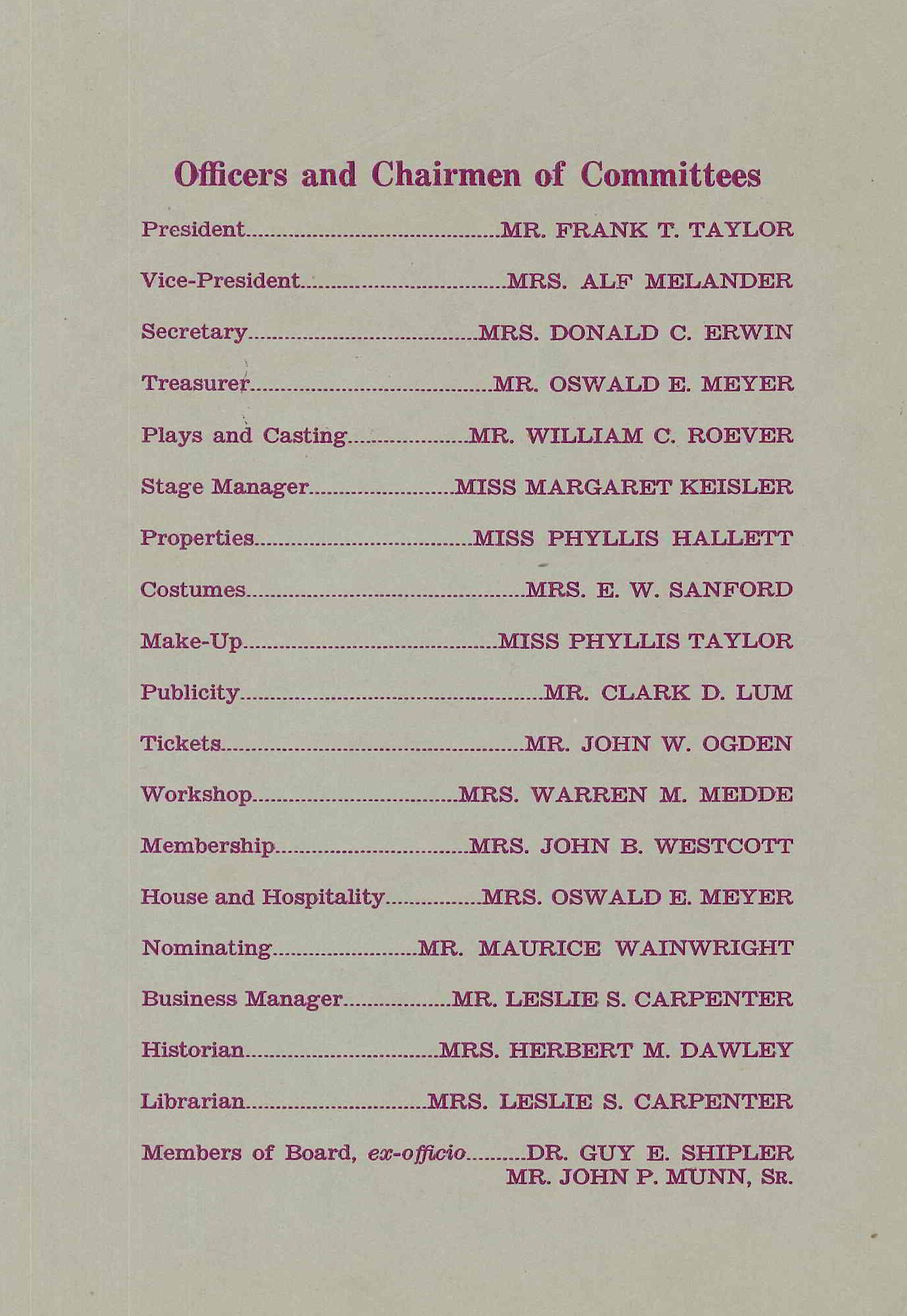