Auditions for "A Christmas Carol" - A Chatham Playhouse Musical Tradition 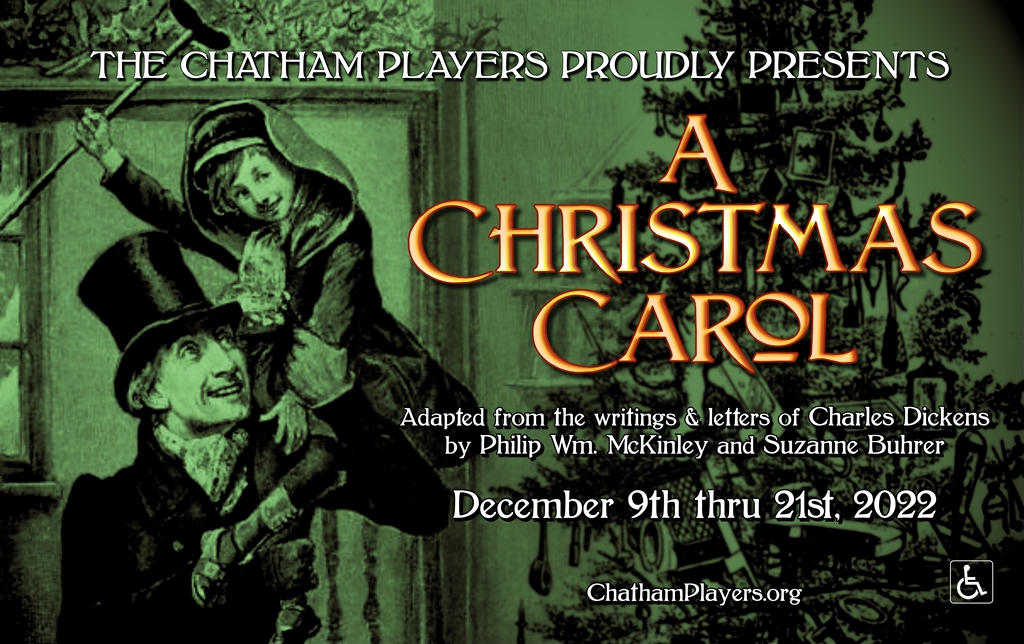 “Become a part of a holiday tradition!” The Chatham Community Players will hold open auditions for Philip Wm. McKinley and Suzanne Buhrer's original musical adaptation of Charles Dickens' most famous work, A CHRISTMAS CAROL. This biennial event has been pleasing audiences in Chatham since 1988 and has become a family tradition for many in Northern New Jersey.

Auditions will be held for Adults (17 years and older) on Friday, September 9th at 7 pm and Sunday, September 11th at 3 pm at The Chatham Playhouse 23 North Passaic Ave., Chatham.

Auditions will be held for Children (16 years and younger) on Sunday, September 11th at 1 pm at The Chatham Playhouse 23 North Passaic Ave., Chatham.

Auditioners should be ready to sing a traditional Broadway song (pre-1970s preferred), which shows their vocal range, and must bring sheet music in the appropriate key and marked with chord changes. An accompanist will be provided. Child actors without previous audition experience or who don't know a traditional Broadway song, can choose to sing their favorite holiday song, a song from a Disney musical, or another non-rock and non-pop song that they know well.

Rehearsals will be held one or two nights per week and on Sunday afternoons, starting at the beginning of October.  For the majority of the rehearsal period, child actors will only be called for rehearsal on Friday nights and Sunday afternoons.

In this version, produced exclusively at the Chatham Playhouse since 1988, Dickens serves not only as narrator, but also as a character that befriends Scrooge and walks beside him during his life-changing journey through memories and premonitions. While the script remains true to the original story, the playwright also pulled from letters that Dickens wrote to family and friends. The story of Ebenezer Scrooge has become one of the most beloved of all holiday tales, and this unique production also reminds us that Dickens’ inspiration for penning the story goes much deeper.

The Chatham Players have an open call casting policy. ALL roles are open, none are precast, and everyone is encouraged to audition. Any questions, please call Gus Ibranyi at (201)-563-0362 or email casting@chathamplayers.org.  For directions, audition form and additional information about the Chatham Playhouse, please visit www.chathamplayers.org 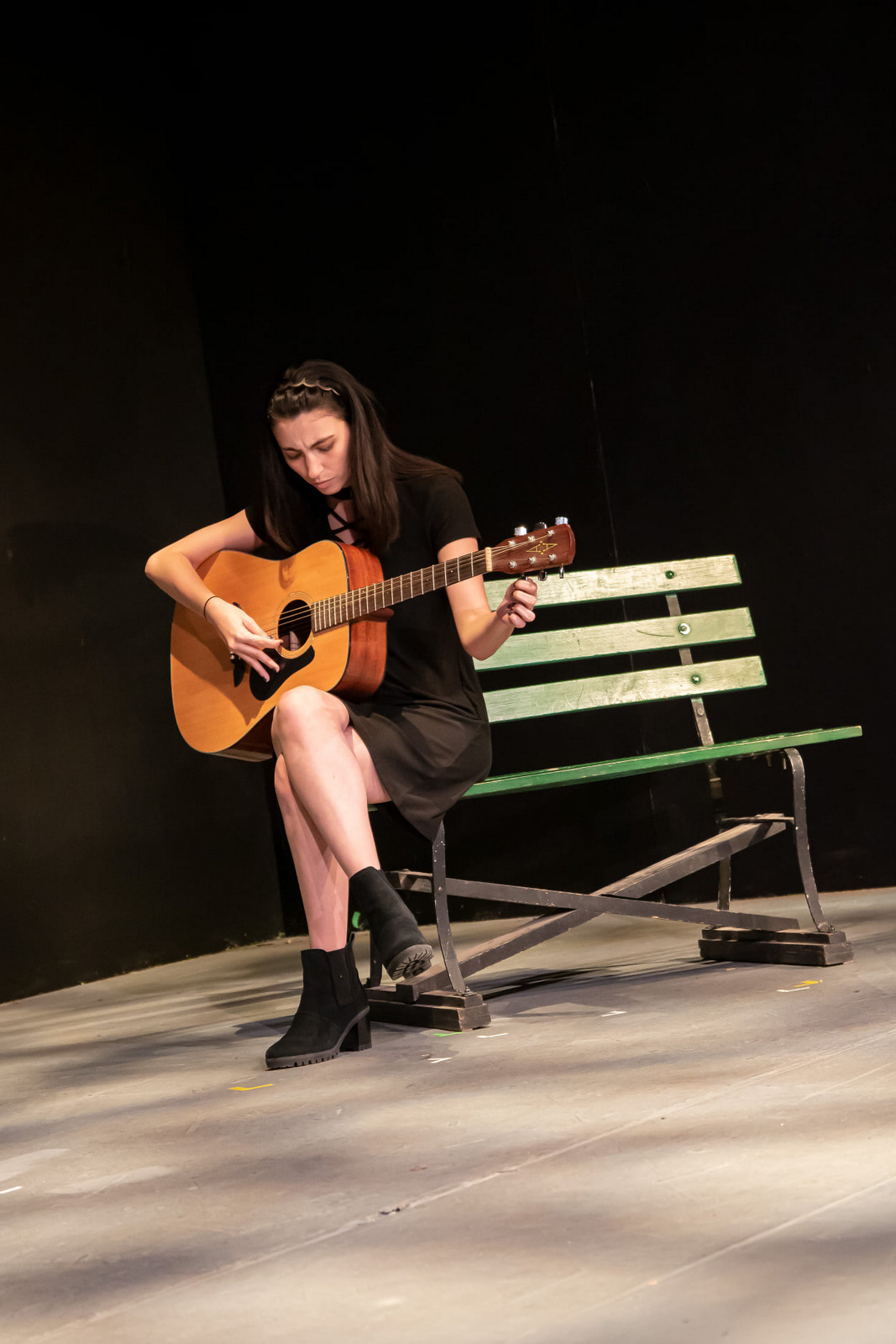 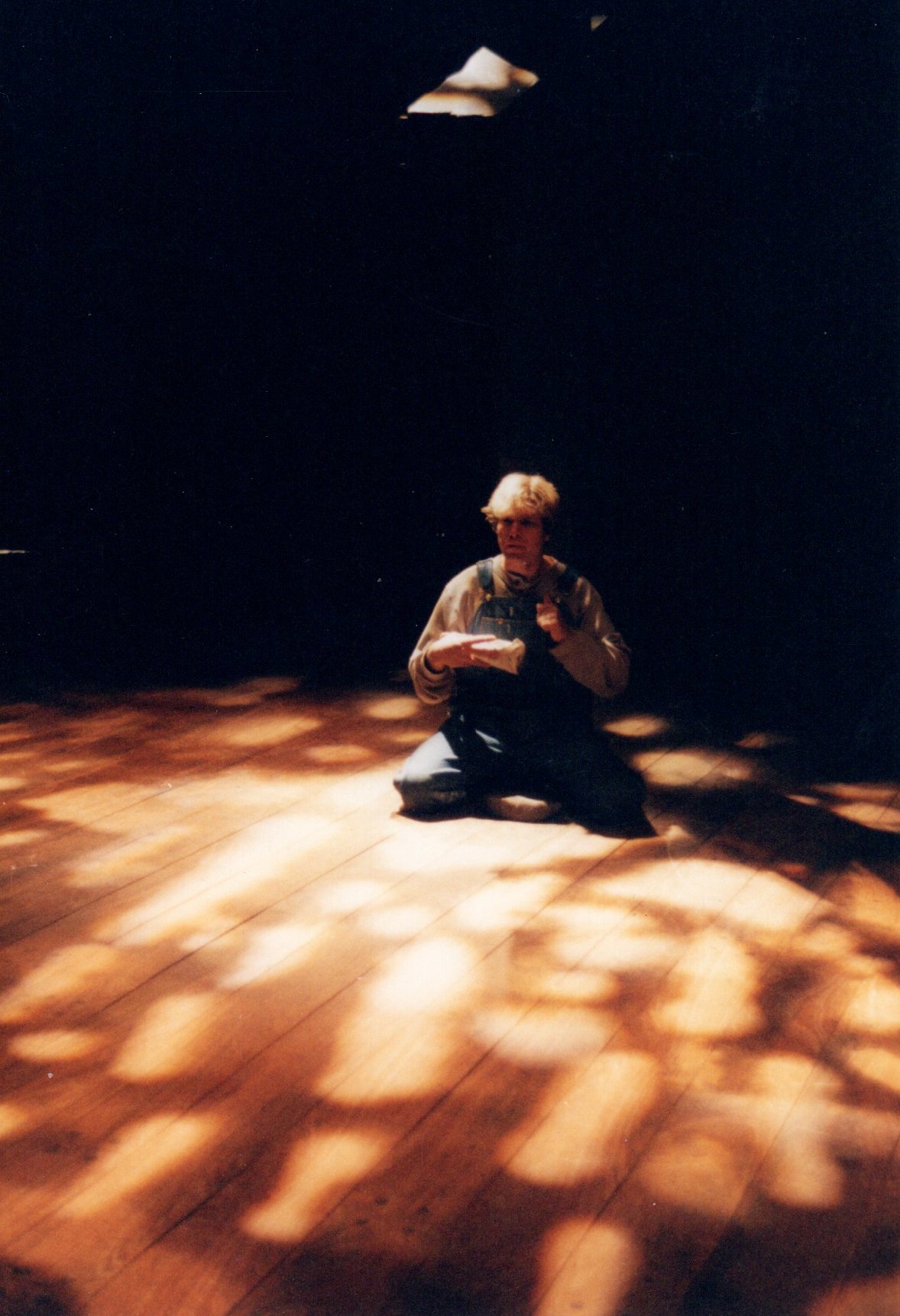 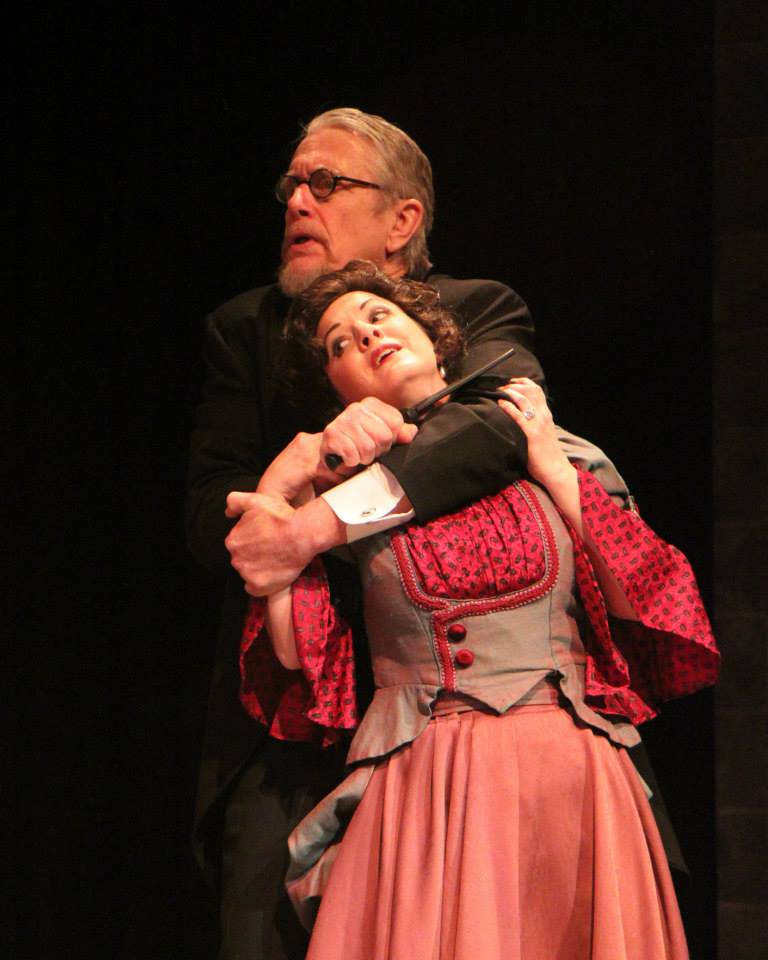 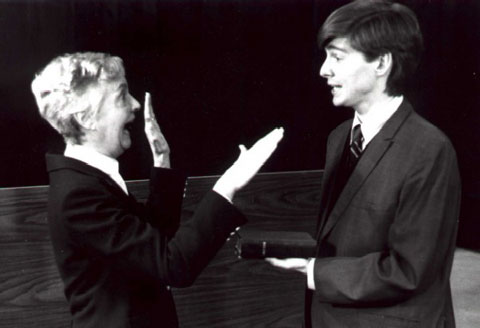 Witness for the Prosecution (1993) 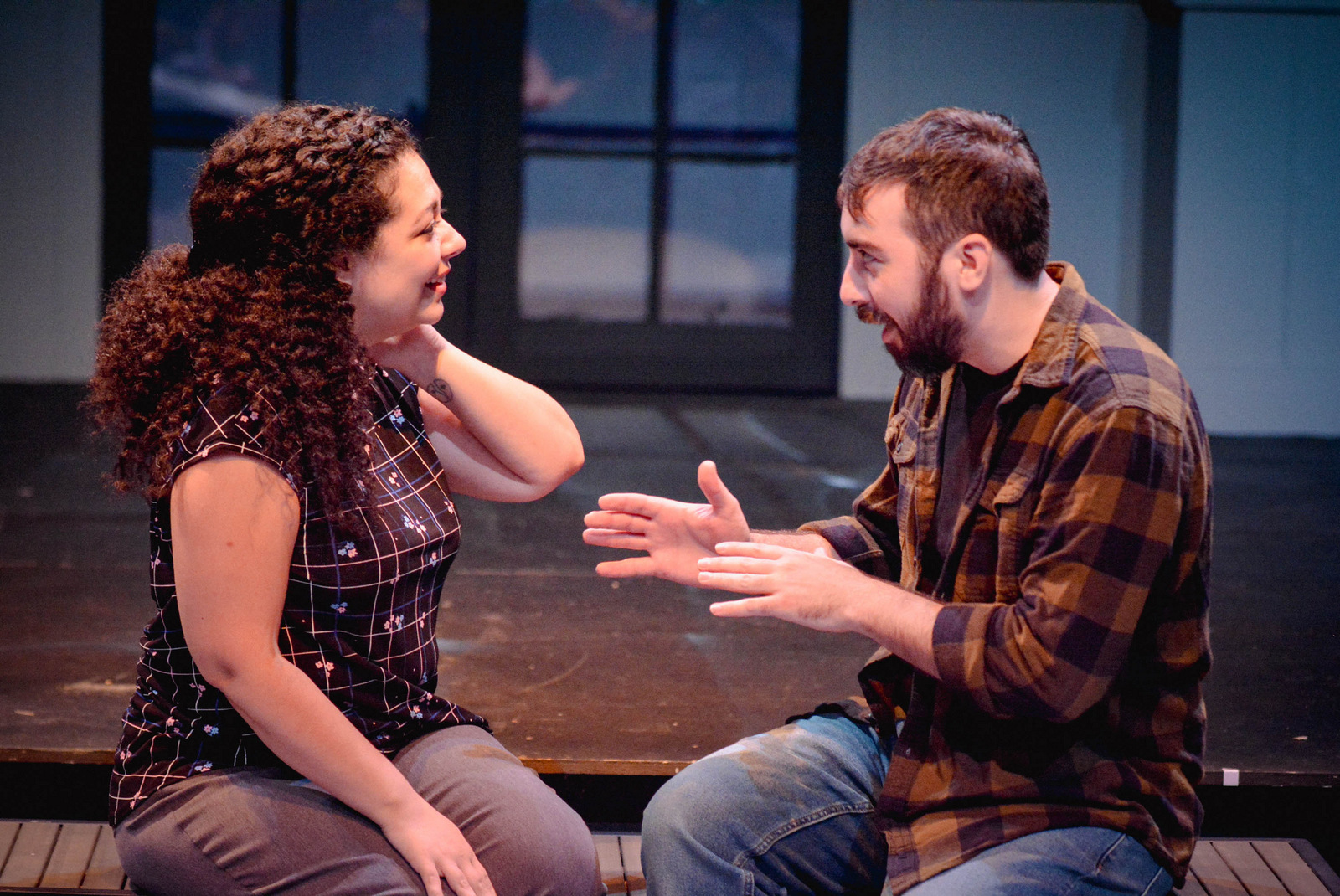 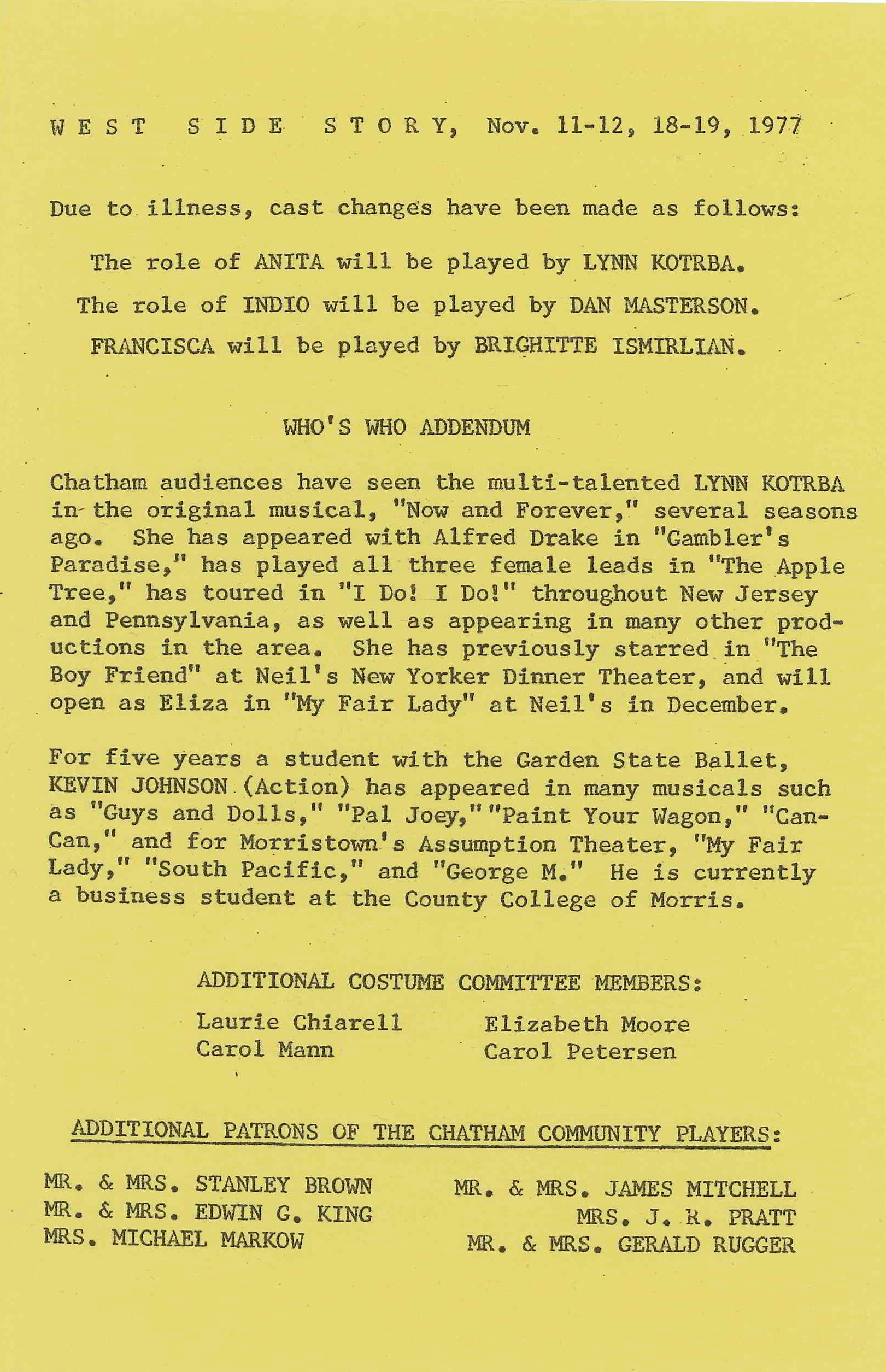