Online Theatre Classes for All Ages
January 26th to March 3

WIGGLE WORKS: AGES 3 TO 6
This 45-minute class gives the youngest movers and shakers a chance to learn while singing  and dancing along to songs from popular children’s movies and shows.  With a different theme each week, the focus will be on developing balance, coordination, musicality, and self-confidence - and most of all on having fun!

ADVENTURES IN STORYTELLING: AGES 7 TO 10
Through dramatic play, movement, and storytelling, students explore how to use their body, voice, and imagination.  They will embark on creative adventures, while also participating in theatre games, improvisations, dancing, and much, much more.

ZOOM ROOM THEATRE: AGES 11 TO 13
An interactive and highly engaging class of theatre games and improvisations designed to sharpen listening skills, develop basic acting technique, and give participants an opportunity to express themselves in a dramatic context.

TEEN ACTING WORKSHOP: AGES 14 TO 17
An hour-long workshop for  serious young actor s who want to expand their acting skills and create believable characters.  Working on improvisations, monologues and scenes, they will also develop self-confidence and presentation skills that will serve them throughout their future.

CHOREO-CARDIO:  A BROADWAY INSPIRED WORKOUT
Dance like nobody’s watching in a low-impact Broadway workout in your own living room!  Each Zoom session will begin with a gentle warm-up to get the body ready for exercise, followed by a dance/exercise routine inspired by musical theatre choreography and featuring a different show tune each week!  No previous dance training or performance experience required!

THE PLAY’S THE THING: A BOOK CLUB FOR THEATRE PEOPLE!
You’ll explore a different play each week, ranging from classical favorites to contemporary hits, and discuss the attributes of each work.  Roles will be assigned and select scenes will be read on the Zoom calls. Participants will also have the opportunity to suggest plays to be read by the group, so that the broadest perspective of viewpoints can be considered.  Whether you've had lots of theatre experience, or are just thinking of trying something new, this group is for you!!

SUSAN SPEIDEL - played leading roles at numerous regional and community theaters and appeared in Sweeney Todd, August; Osage County, and The Importance of Being Earnest at Chatham Community Players.  She has directed more than 50 high school productions, as well as shows at Surflight Theater on LBI and Plays-In-The-Park in Edison.   At CCP, she directed Man of La Mancha, Nunsense, Fiddler on the Roof, Little Shop of Horrors, City of Angels, and A Christmas Carol.  She appeared in concert with the Seattle and Portland Symphonies, the Key West Symphonic Pops, and the Orchestra of St. Peter’s by the Sea, and performed her cabaret show throughout NY, NJ, and Florida.  Named the first Director of Education at Paper Mill Playhouse, she created the Rising Star Awards, the Summer Musical Theater Conservatory, and the Adopt-A-School Project, selected by the Kennedy Center as a model theatre education program.  She received the NJ Governor’s Award for Theatre Education, a NJ Theatre Alliance Applause Award, and was recently inducted into the NJACT Hall of Fame.  She earned her Doctorate at Drew University and  also studied at HB Studios and the Globe Theater in London.  She currently teaches at Kean University’s Theatre Conservatory.

ERICA CENCI - is a professional dancer, actor, and teaching artist who appeared off-Broadway in Peter Pan, in National Tours of Cats and A Chorus Line, and in regional productions of Fiddler on the Roof, 42nd Street, George M, Children of Eden, Smokey Joe’s Café, and Company.  She also appeared in cabaret performances in NYC and in concerts with the Fishbowl Collective.  She holds a BA  in Theatre from Muhlenberg College and also studied at Primary Stages and Paul Gemingani’s Musical Theatre Workshop.  She was an intern at Williamstown Theatre, where she appeared in the world premiere of an original children’s musical called Wing It, and also trained and performed with the Upright Citizen’s Brigade Improv Company in NYC.  She has taught dance and creative drama for more than 10 years and currently serves on the faculty of NJ’s Broadway Dance Theatre and New York’s “I Can Do That.” 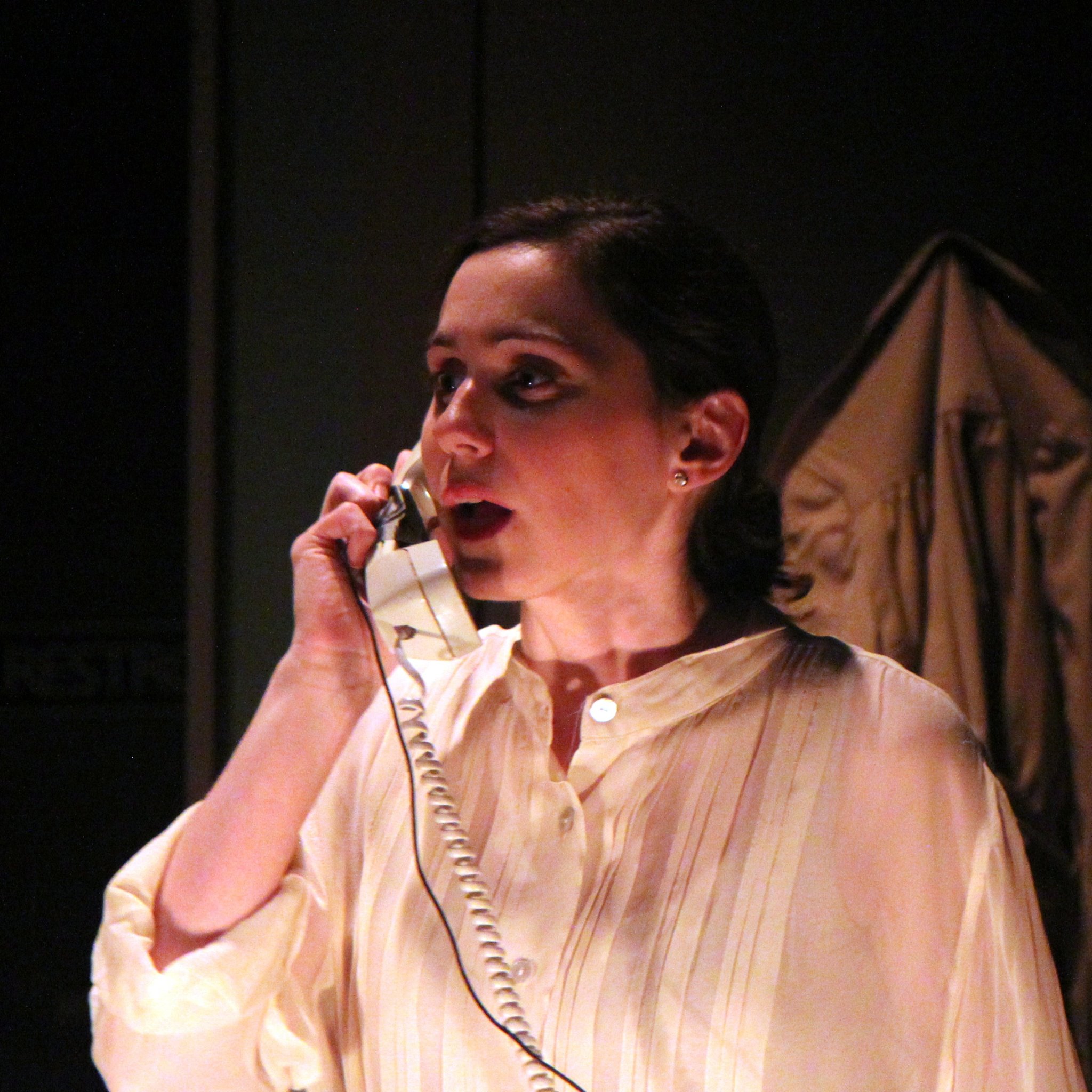 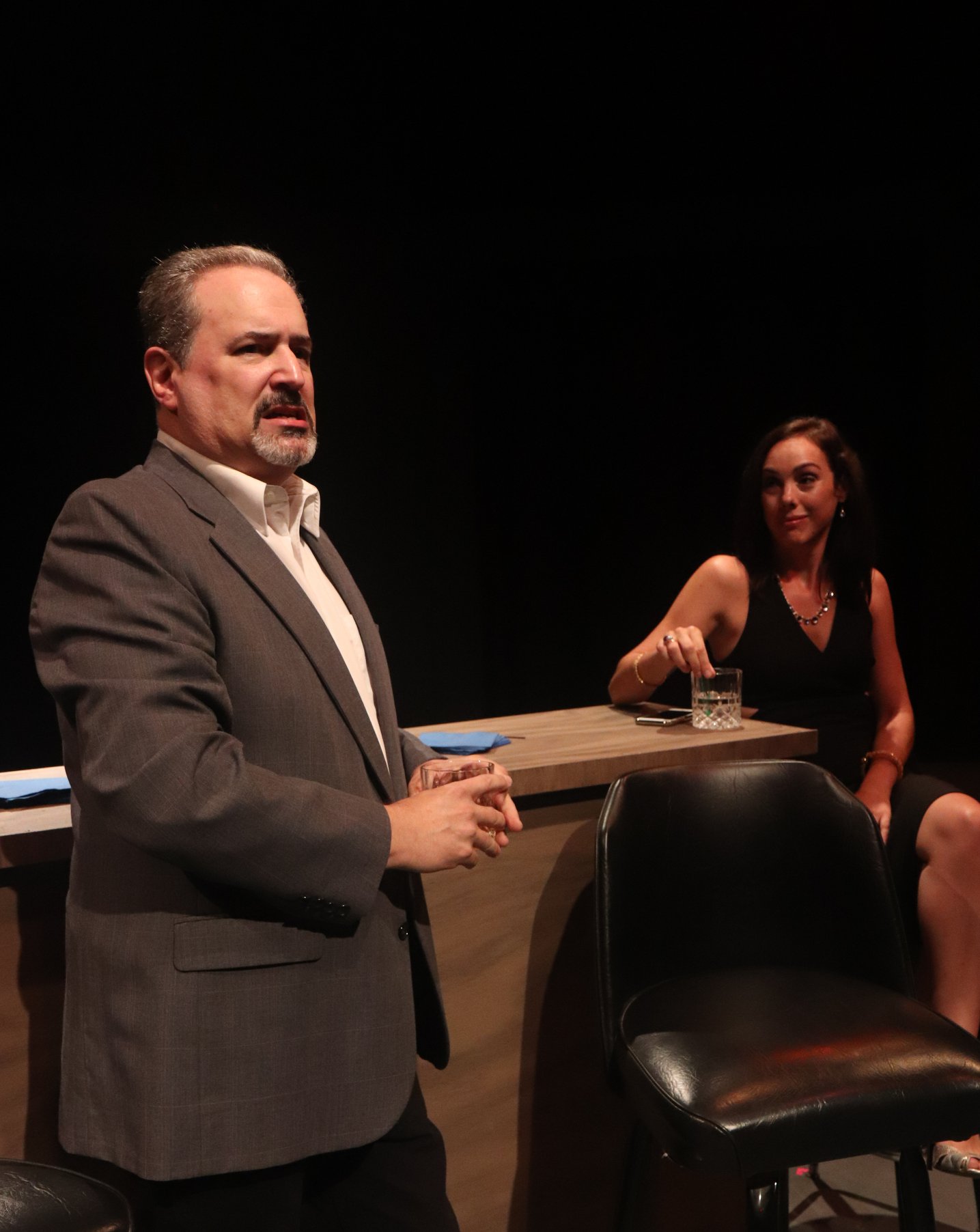 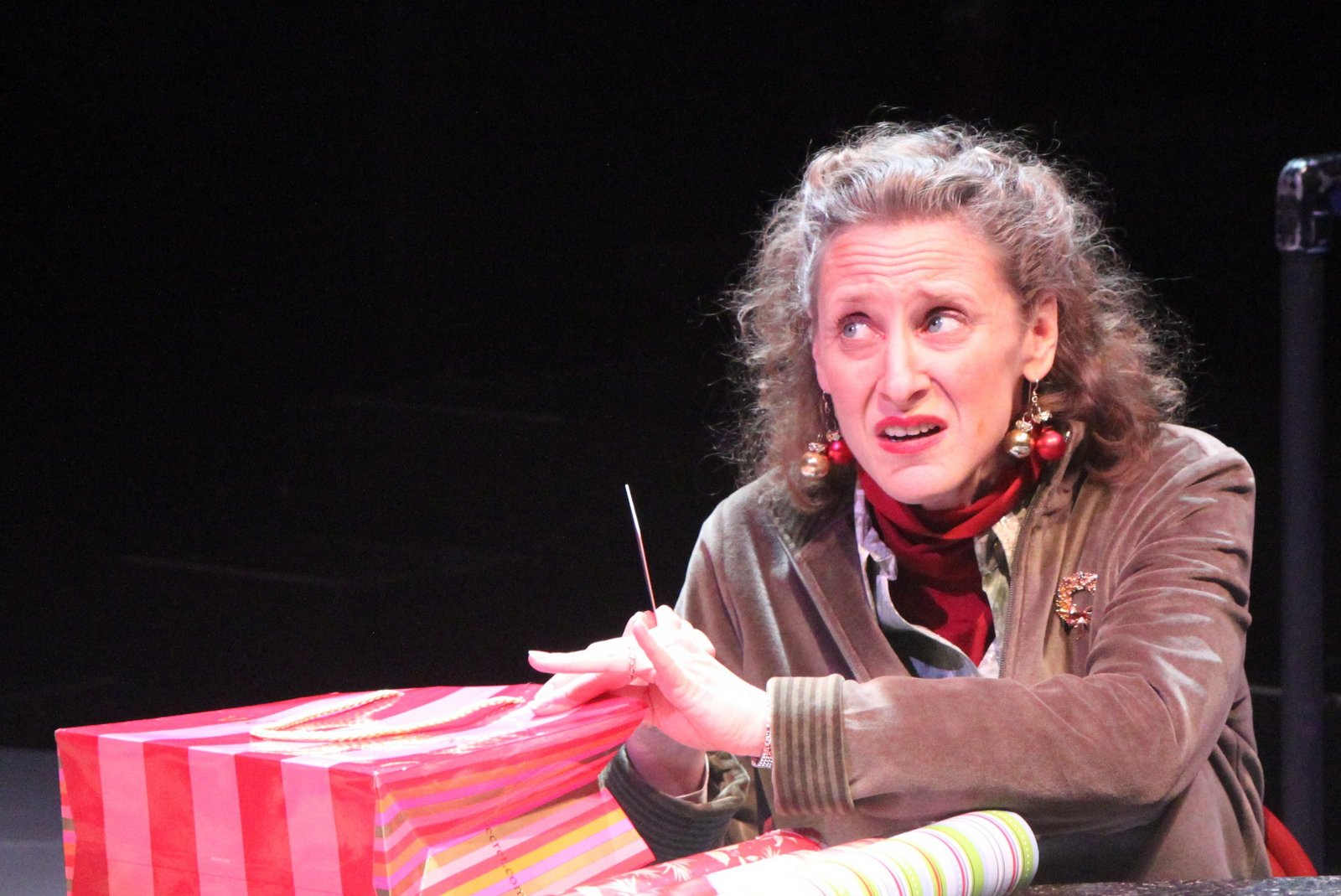 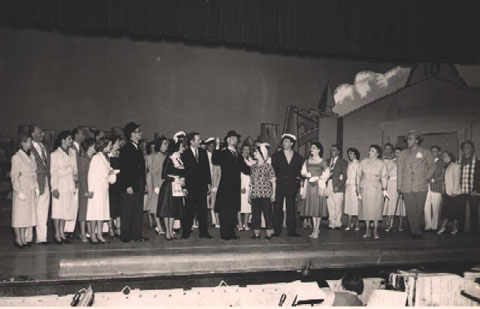 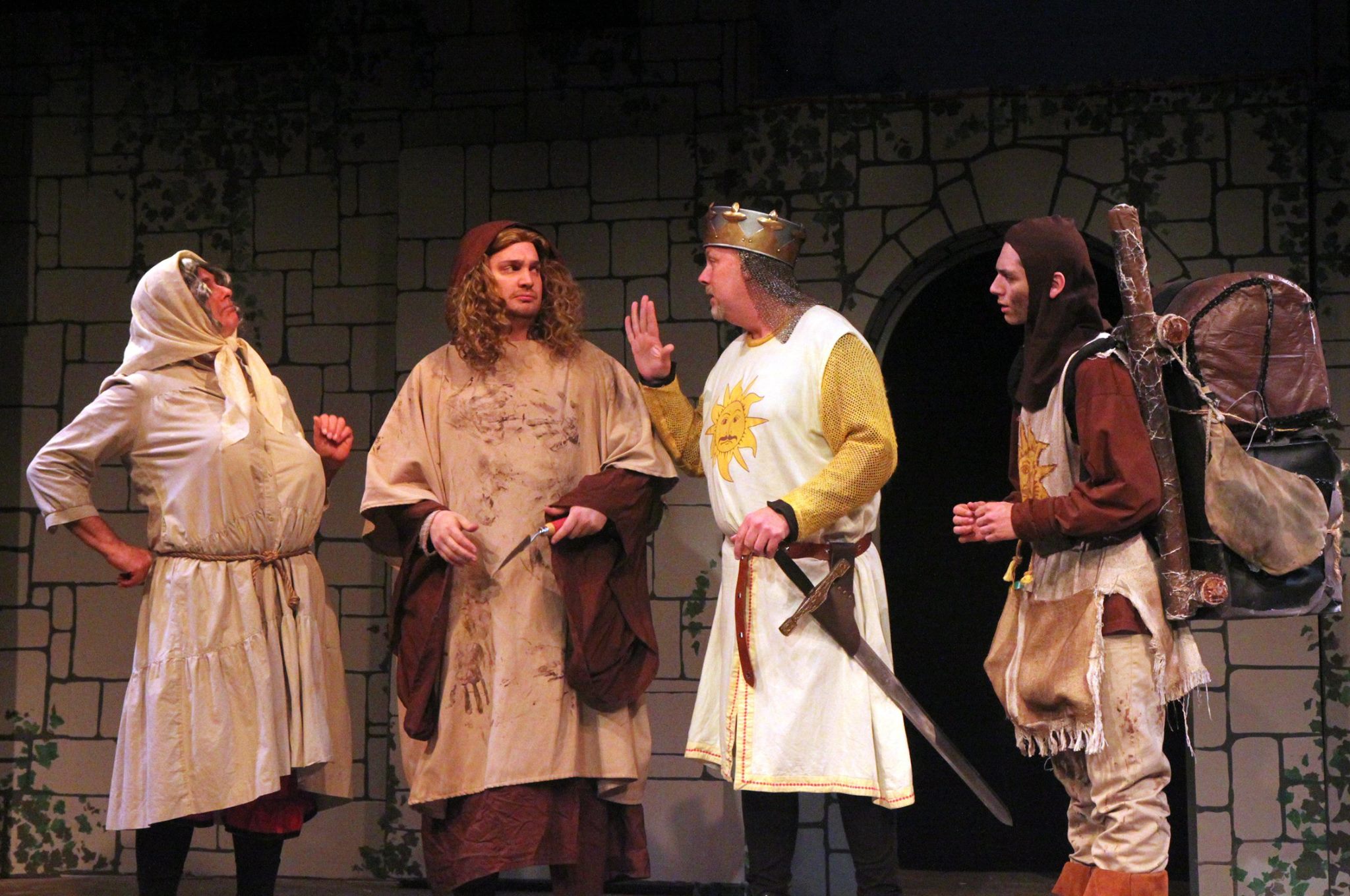 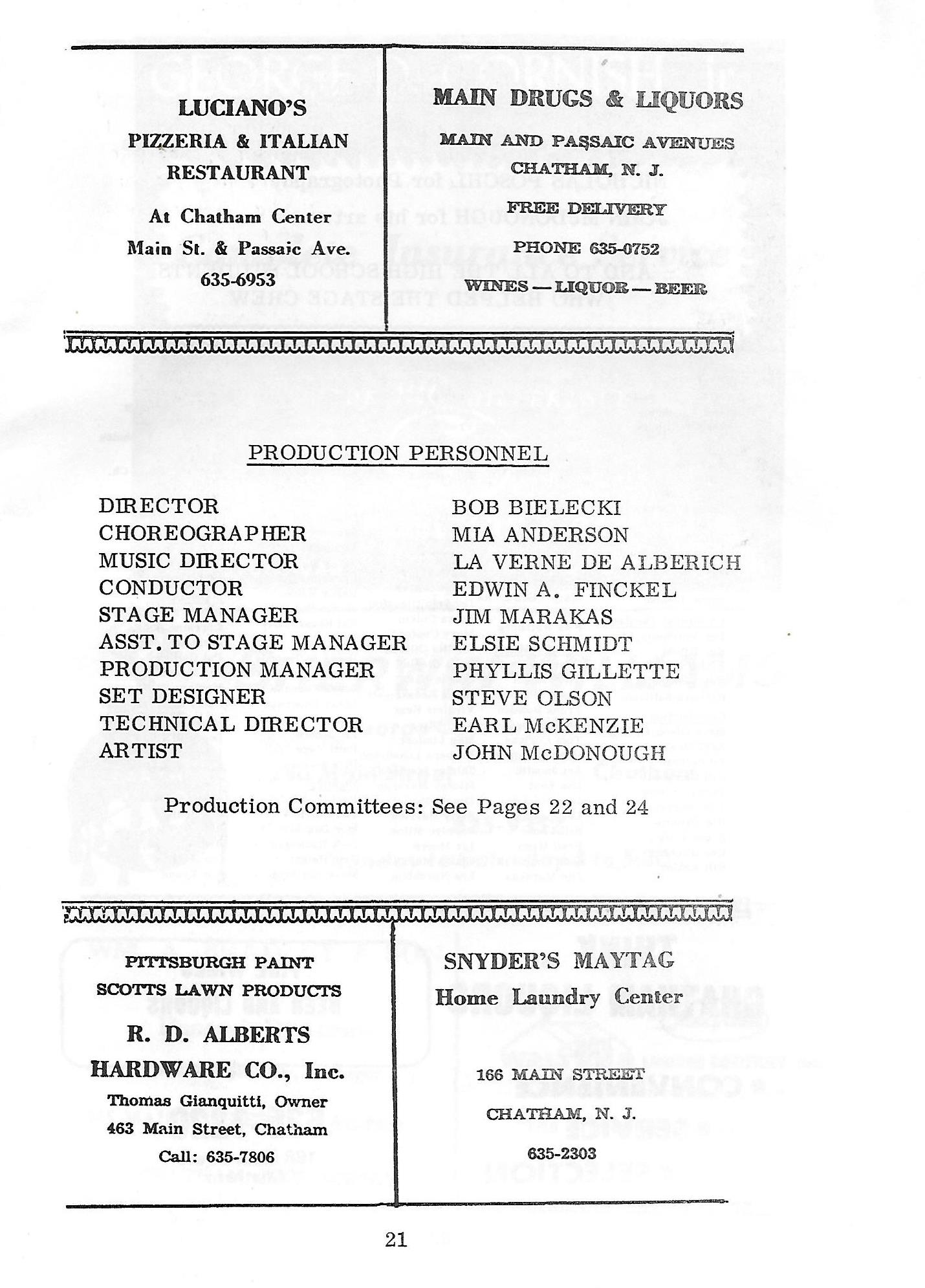