In our version, which opened on Friday, December 2, and is produced exclusively at the Chatham Playhouse, Dickens serves not only as narrator, but also as a character that befriends Scrooge and walks beside him during his life-changing journey through memories and premonitions. While the script remains true to the original story, the playwright also pulled from letters that Dickens wrote to family and friends.

While the story of Ebenezer Scrooge has become one of the most beloved of all holiday tales, this production reminds us that Dickens' inspiration for penning the story goes much deeper.

This year The Chatham Players has re—imagined the production with a new look, a new feel, and even a new song.

Producer Richard Hennessy states, “In an effort to bring a fresh look to our Carol, after presenting the show essentially the same way since 1988, we are re-staging the production and creating a new environment. The show will be presented in the round, similar to our recently acclaimed productions of Into the Woods & To Kill a Mockingbird.”

This marks the 13th time that the Chatham Players has produced this show. From 1988-1995, the group produced the show every December, and it now produces the show on a biennial basis. Rarely staged anywhere else, this unique production has become a popular family tradition for many in the area ? entertaining close to 25,000 audience members since 1988.

Ensuring the show's continued success — and tradition of excellence — is a dedicated team that has shepherded the show for more than a decade. By the end of this year's run, the current production team of producer Richard Hennessy, director Susan Speidel and stage manager Debby Hennessy will have a combined 564 performances to their credit. Richard Hennessy, who is producing the show for the tenth time, also has served as artistic director and has been the lighting designer for all 13 productions. Debby Hennessy is serving as the show's stage manager for the 11th time. Susan Speidel is directing the show for the ninth time and she is also thrilled about the re-imaging of the show.

“I'm finding it very exciting, and even inspiring, to re-visit A Christmas Carol. This year, with the new set and new special effects, I find that rehearsals feel a bit like fixing up a beautiful old house. You strip away the things that have built up over the years and sort through them, keeping what's good and throwing away what doesn't work anymore. As you dig, you find all kinds of things you forgot about or things you didn't notice before — like gorgeous woodwork obscured under layers of paint,' stated Speidel.

Playwright Philip Wm. McKinley, who directed The Boy from Oz with Hugh Jackman, directed the show for three of the first four years. McKinley is currently director of Ringling Bros. Barnum & Bailey Circus.

“The message of this year's A Christmas Carol is clear, “We're stripping away things and finding the clear beauty and power of Charles Dickens' original language and message — that it is up to each one of us to live a fulfilled life and to share of ourselves with others,” concludes director Speidel. 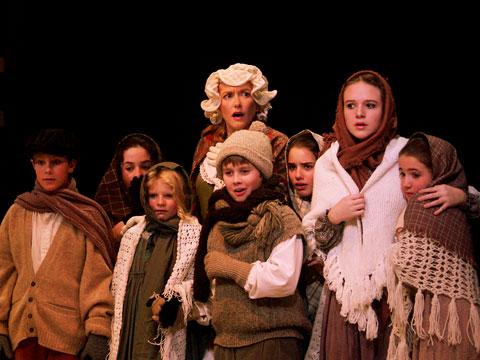 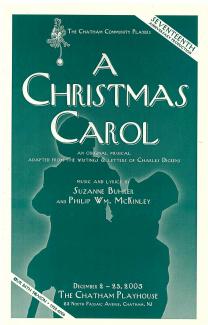 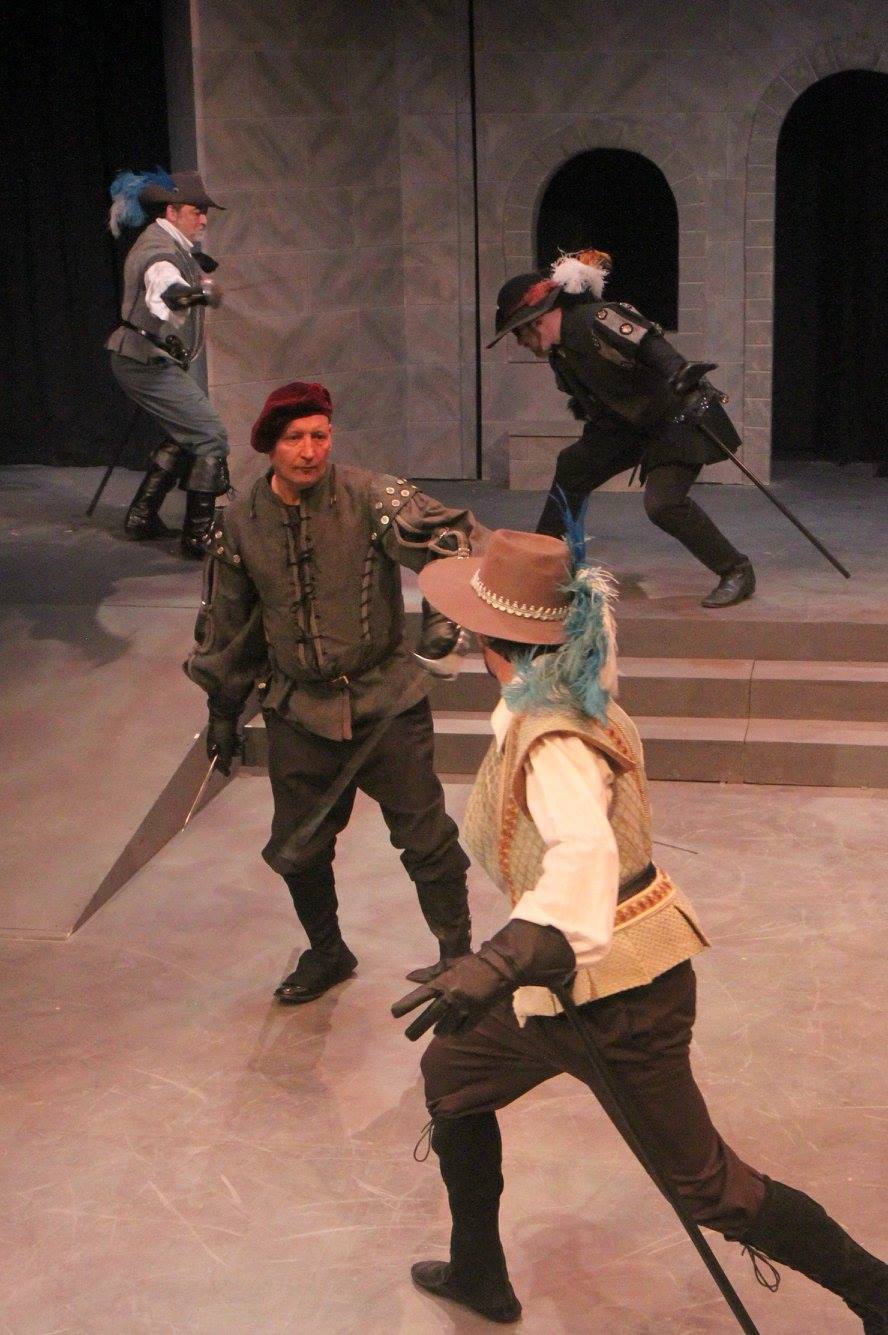 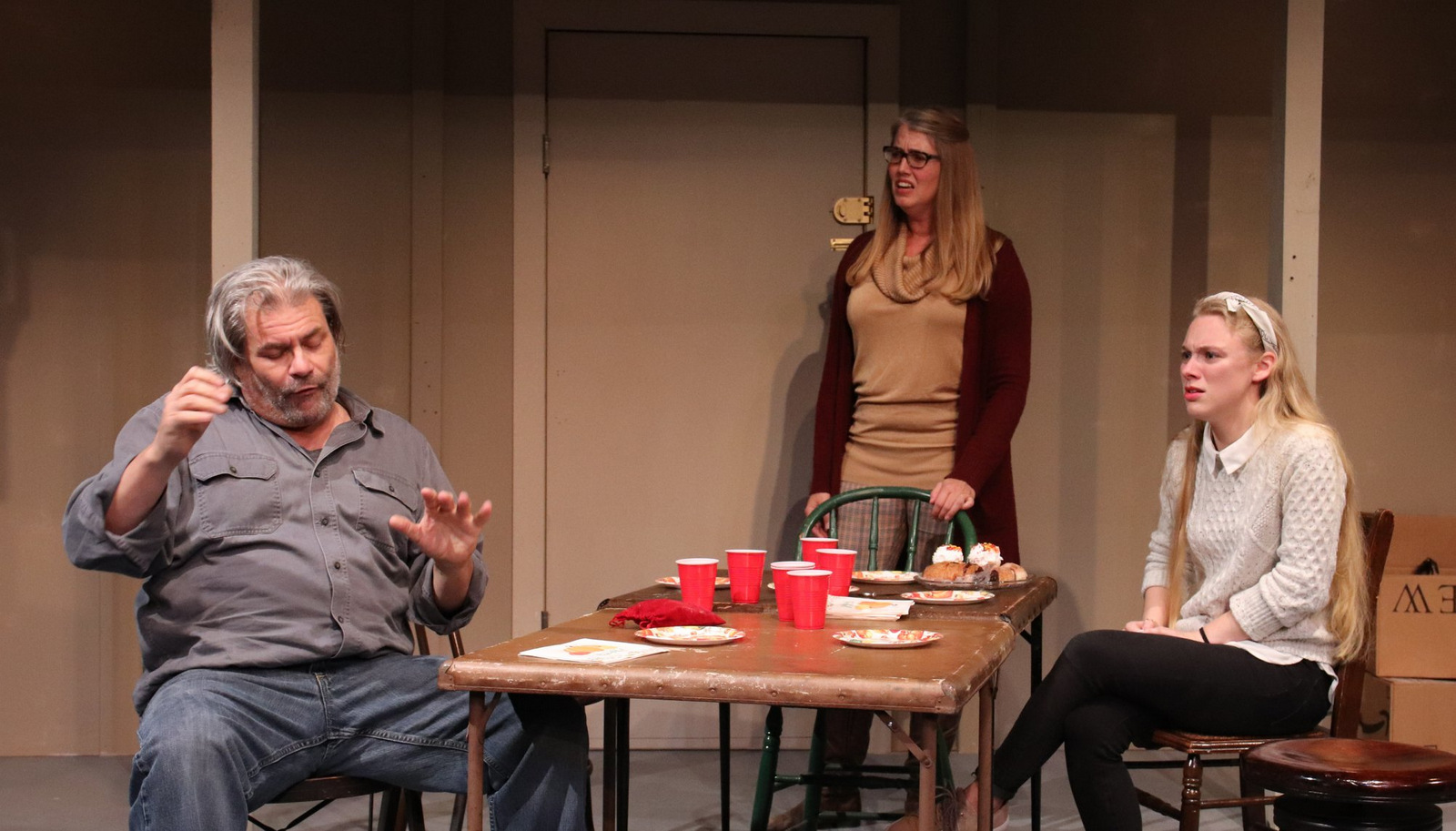 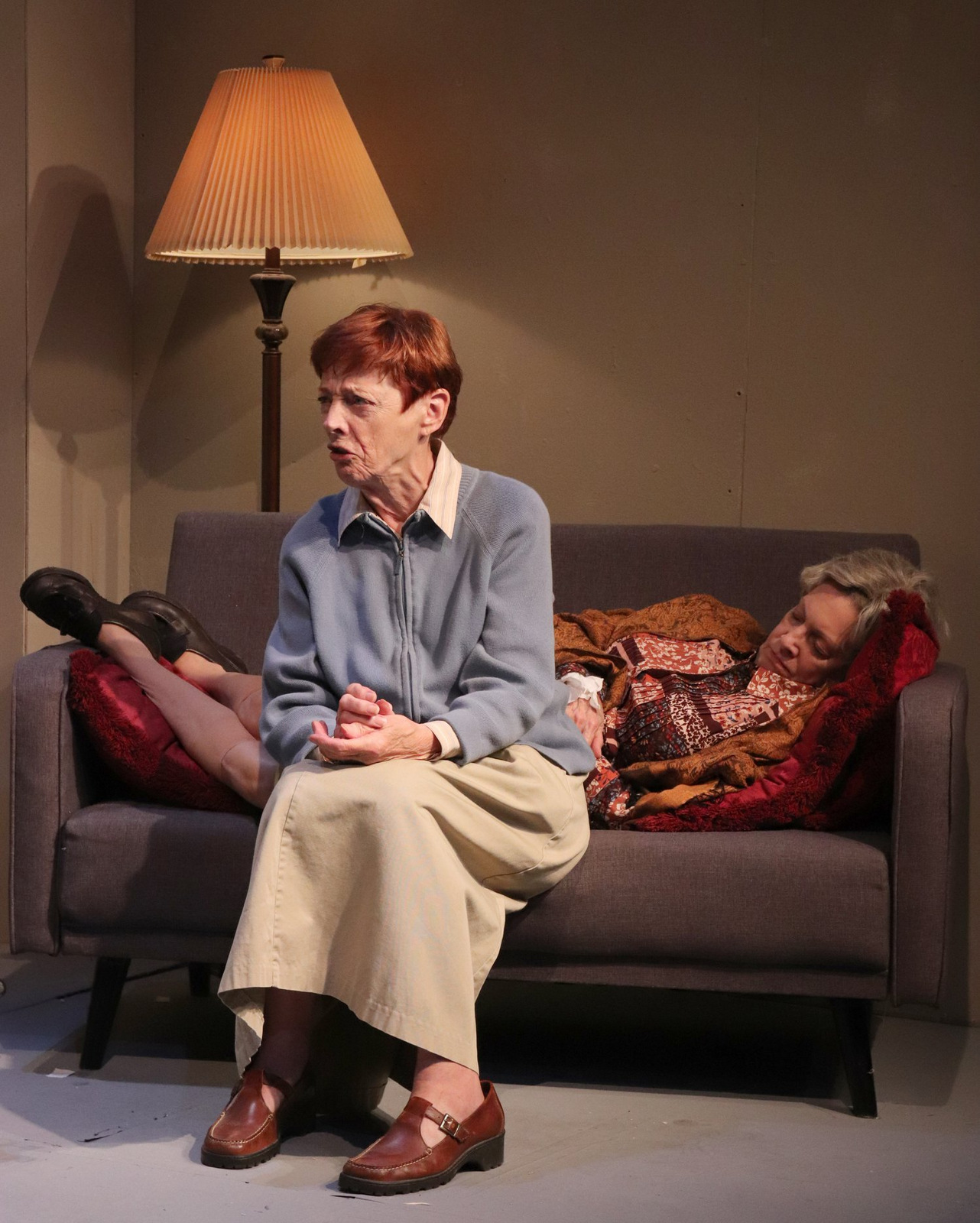 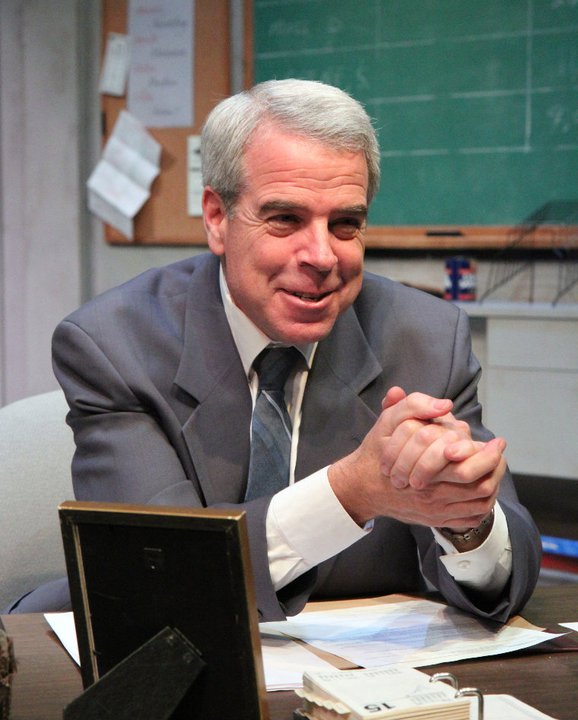 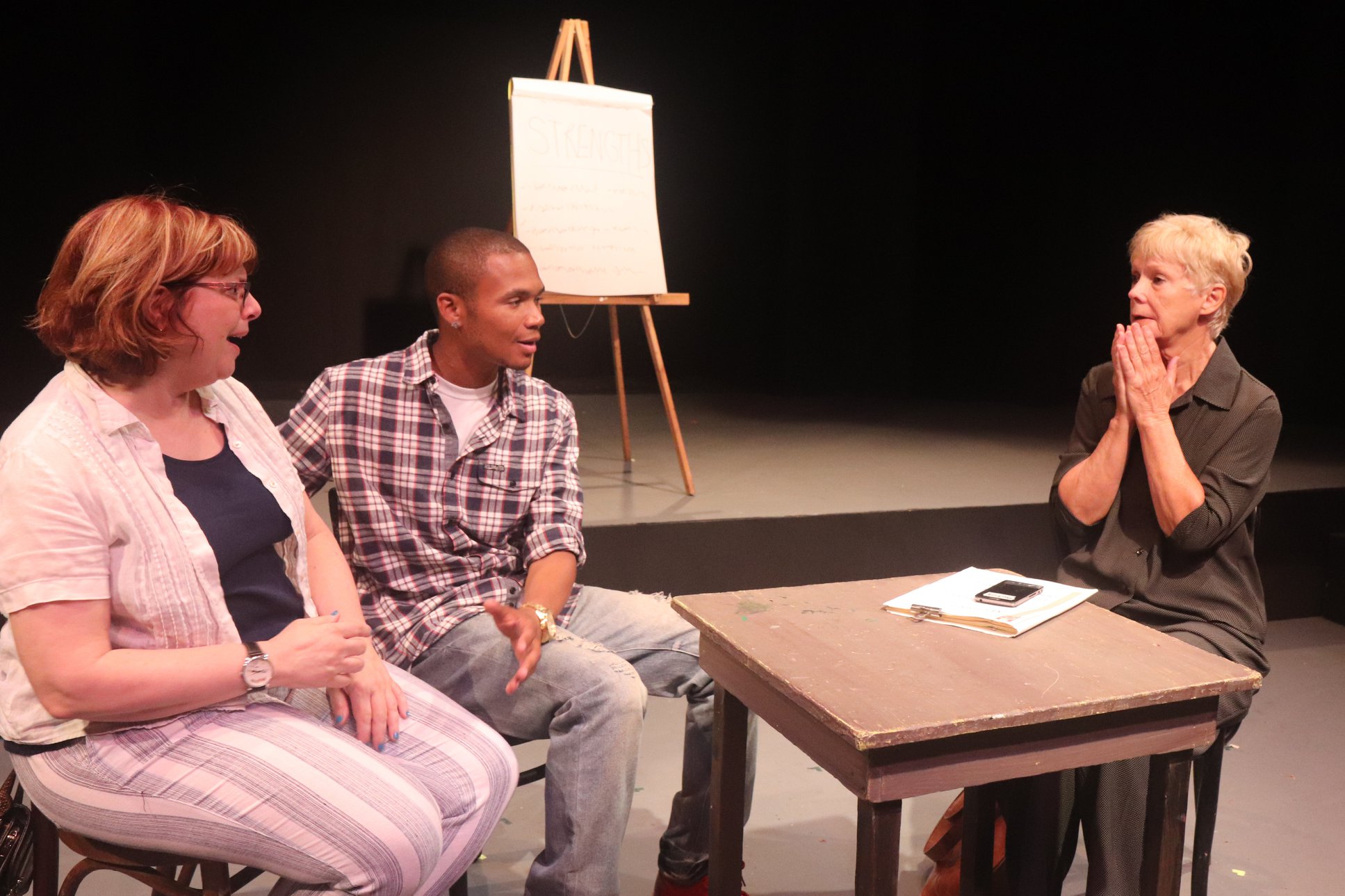 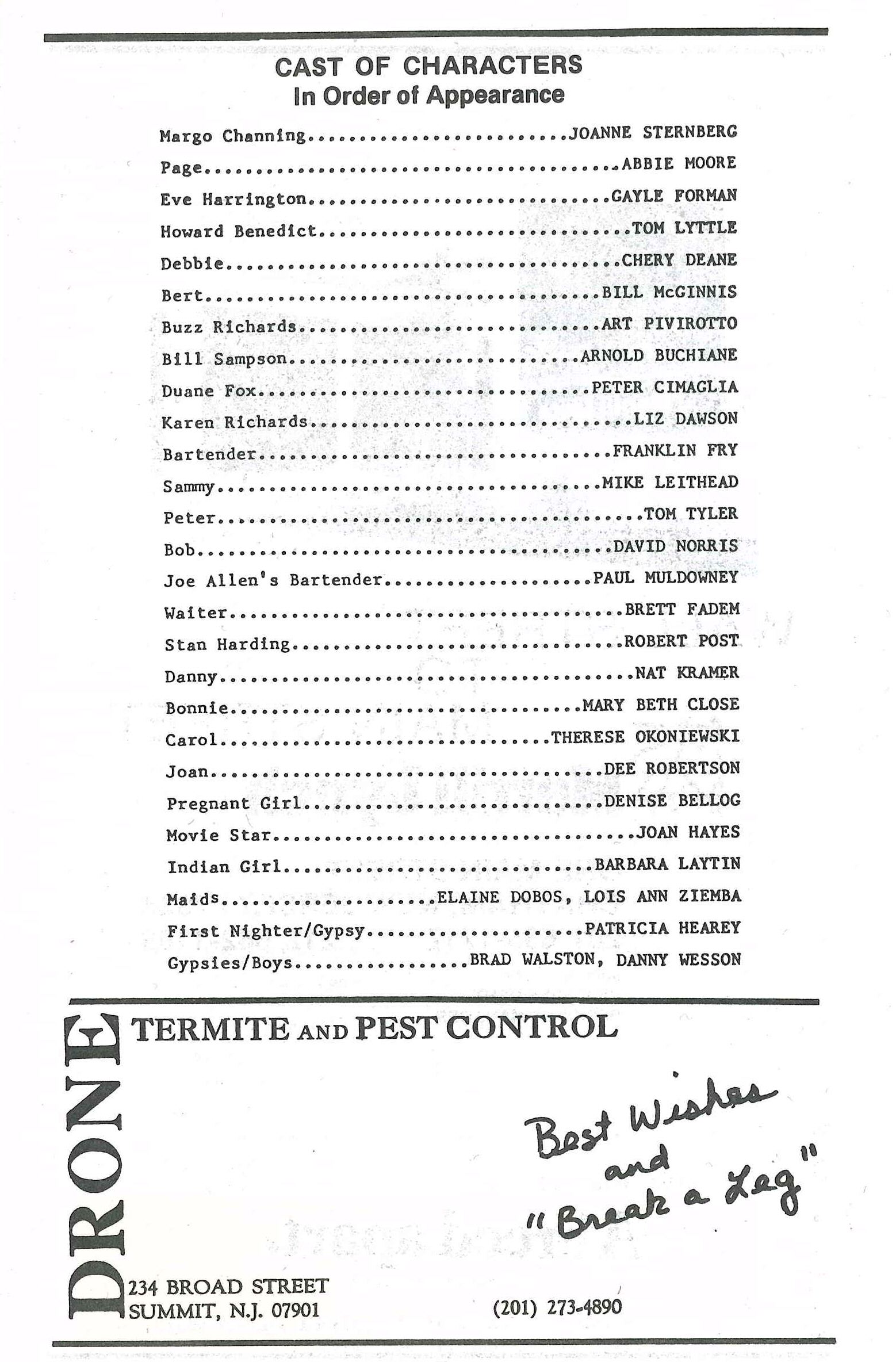