The Chatham Players opened their production of “Pippin” on Friday, May 5 to a sold out, enthusiastic house. Created by Oscar winner Stephen Schwartz, composer/lyricist for “Godspell,” “Children of Eden,” and “Wicked”, “Pippin” delights in numerous show-stopping numbers. Audiences will meet Prince Pippin who is out to discover the secret of true happiness and fulfillment, only to find it where he least expects it. Join Us…We’ve Got Magic To do!

Eric K. Johnston of New York is the musical director of the show. Erik is very happy that Pippin brings him back to CCP, following 2004's The Spitfire Grill. Since that time, Eric has spent the last two summers with The Music Circus in Sacramento, as rehearsal & pit pianist for productions including Beauty and the Beast, Crazy For You and Cabaret, and he will be returning in June for another season. Eric has also composed two short musicals, The Guest and Monster, as well as original music for various productions including Oedipus Rex, The Spanish Tragedy and the world premiere of SubUrban Legend. 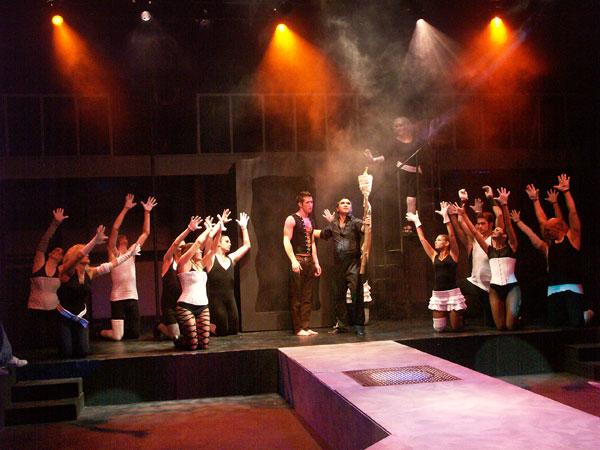 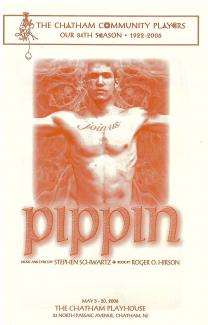 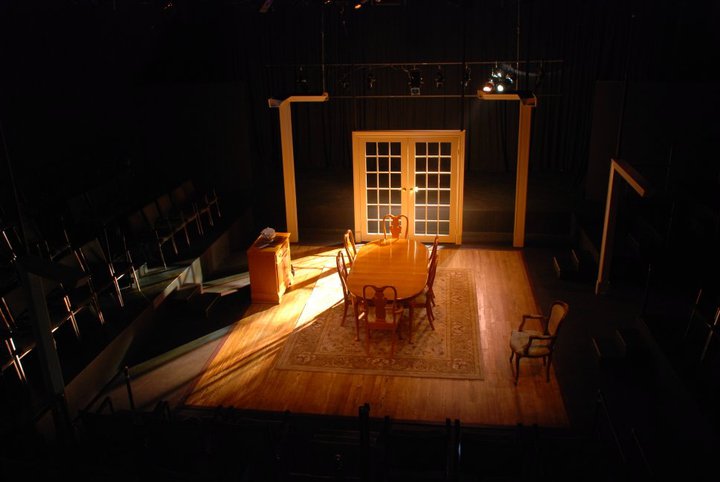 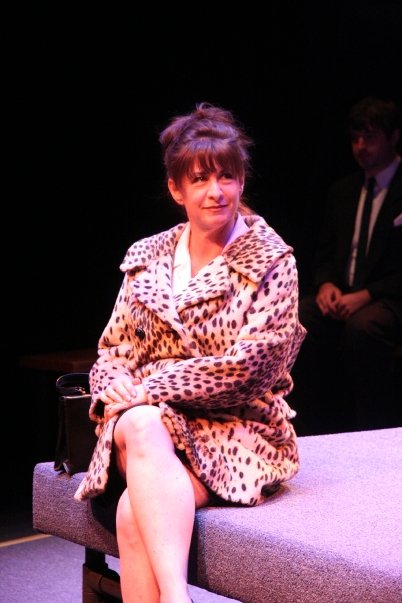 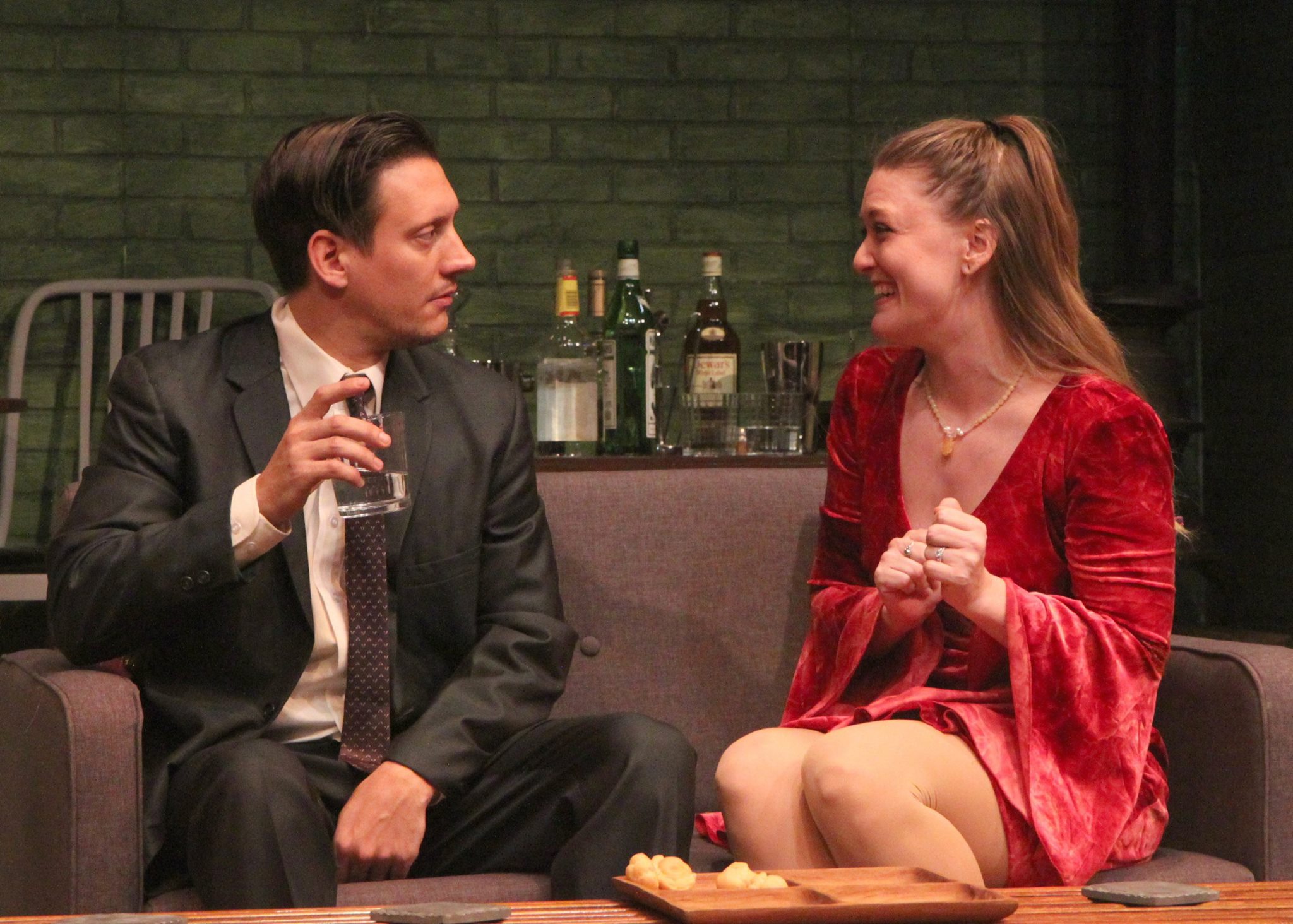 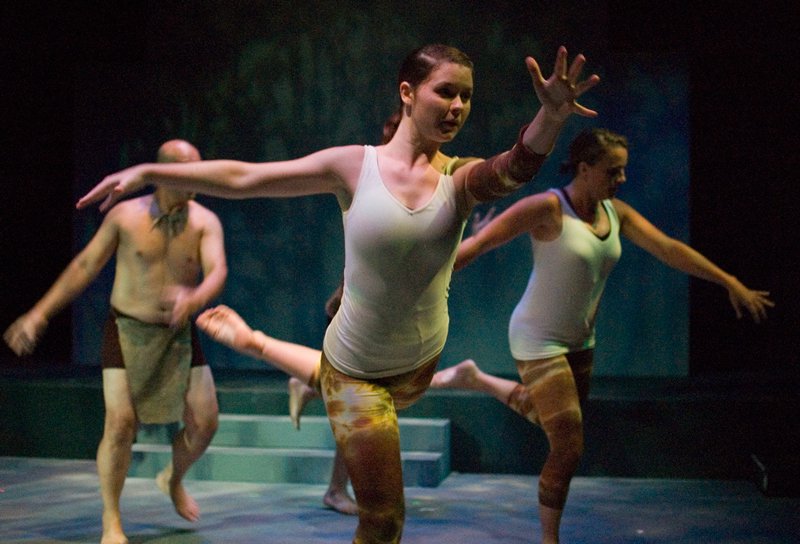 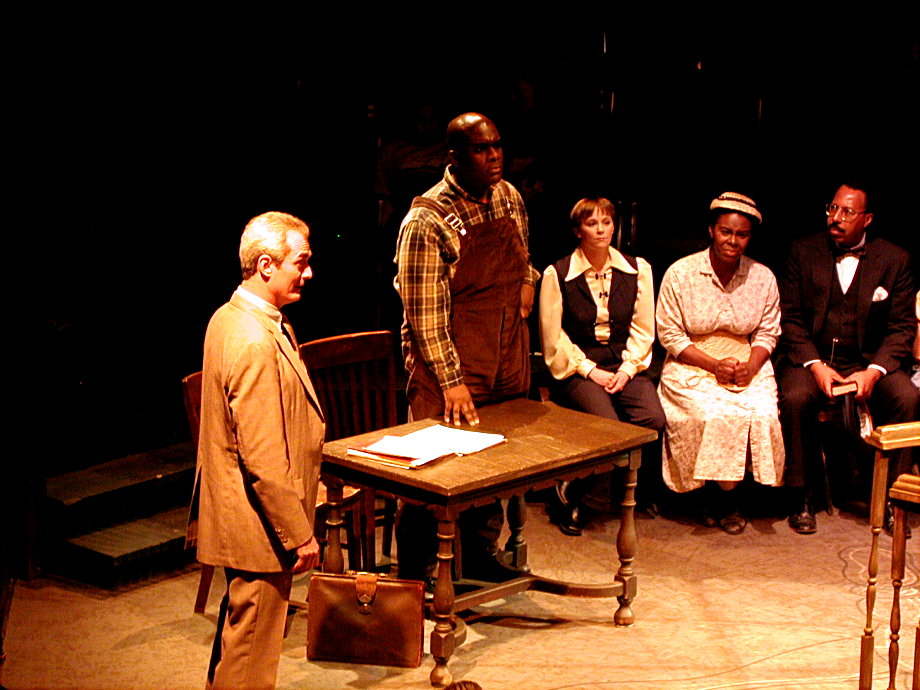 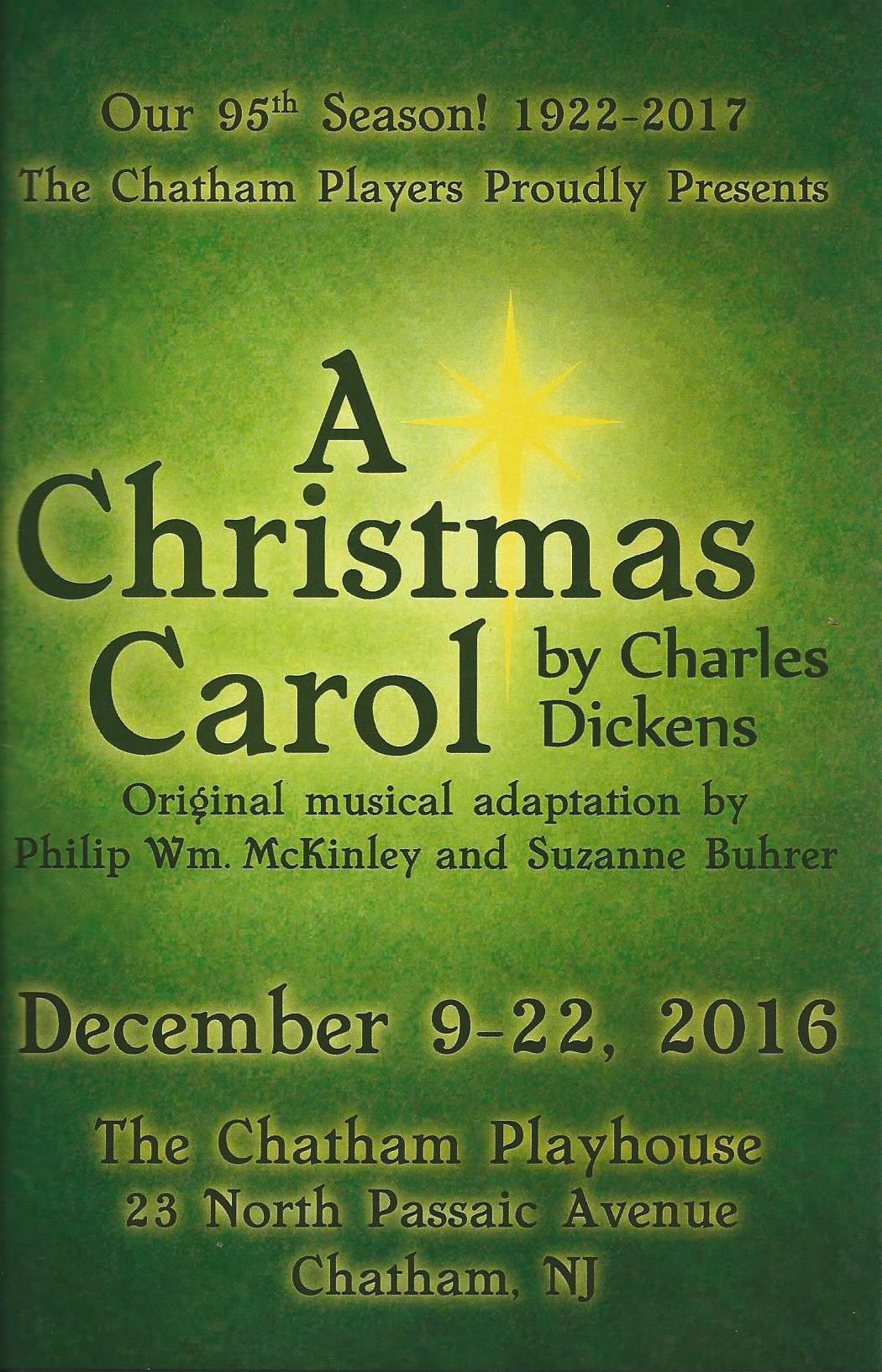