Winner of both the 2011 Pulitzer Prize and the 2012 Tony Award for Best Play, in addition to the Olivier Award and the Evening Standard Award, Clybourne Park is a response to Lorraine Hansberry’s “A Raisin in the Sun". The first act, set in 1959, is from the perspective of the white family moving out of the neighborhood, and the neighbors' concerns regarding an African American family moving in. The second act takes place 50 years later, during which time the Clybourne Park neighborhood has changed significantly, and a white family has decided to move into the house. Hailed by The New York Times as a "strong, ferociously smart play", it is both funny and provocative in dealing with issues of race and real estate. 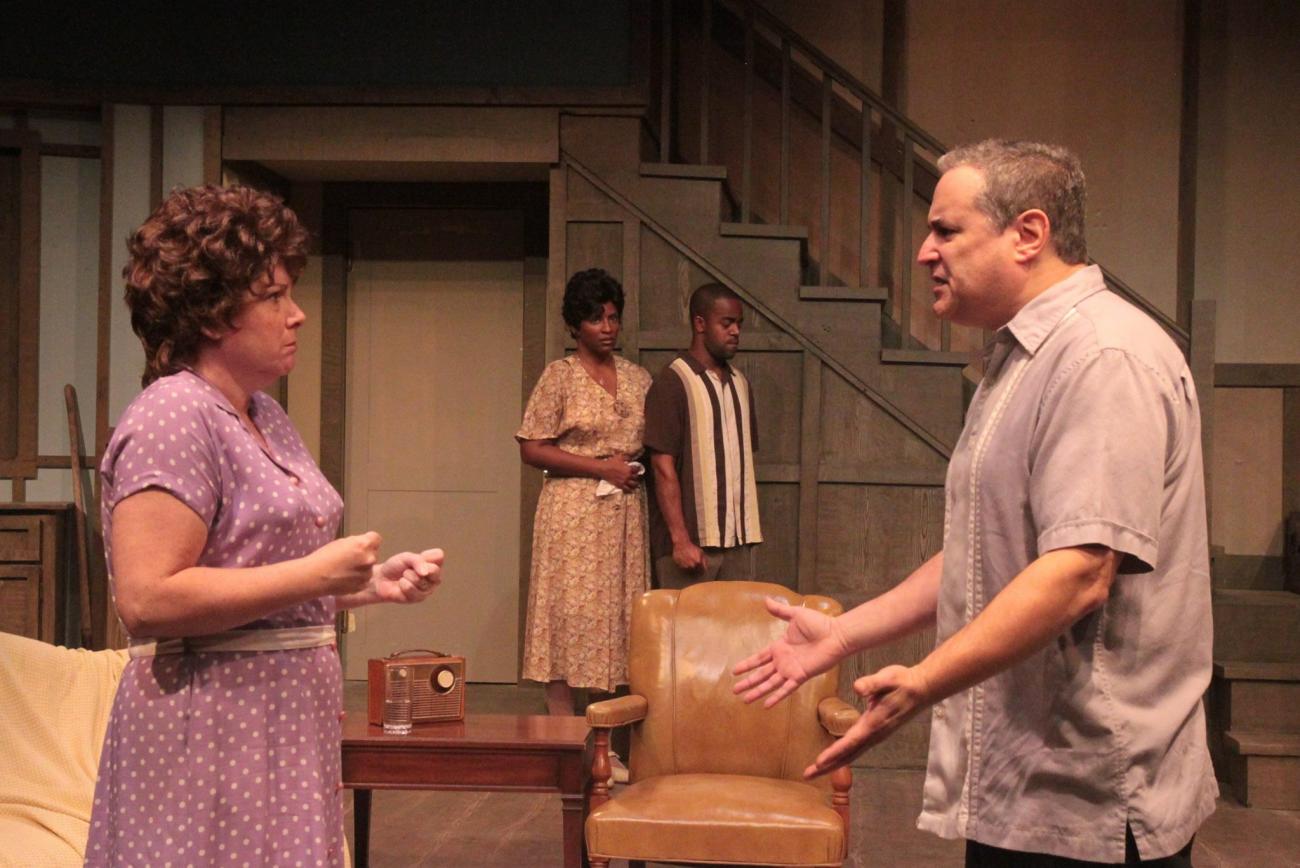 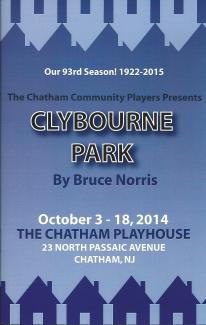 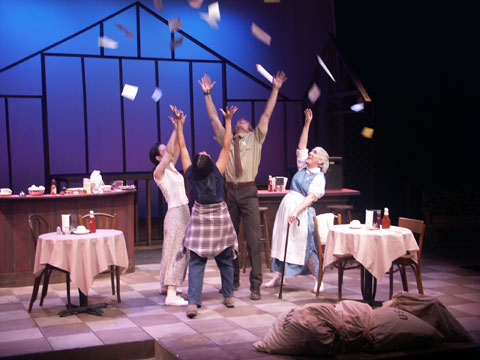 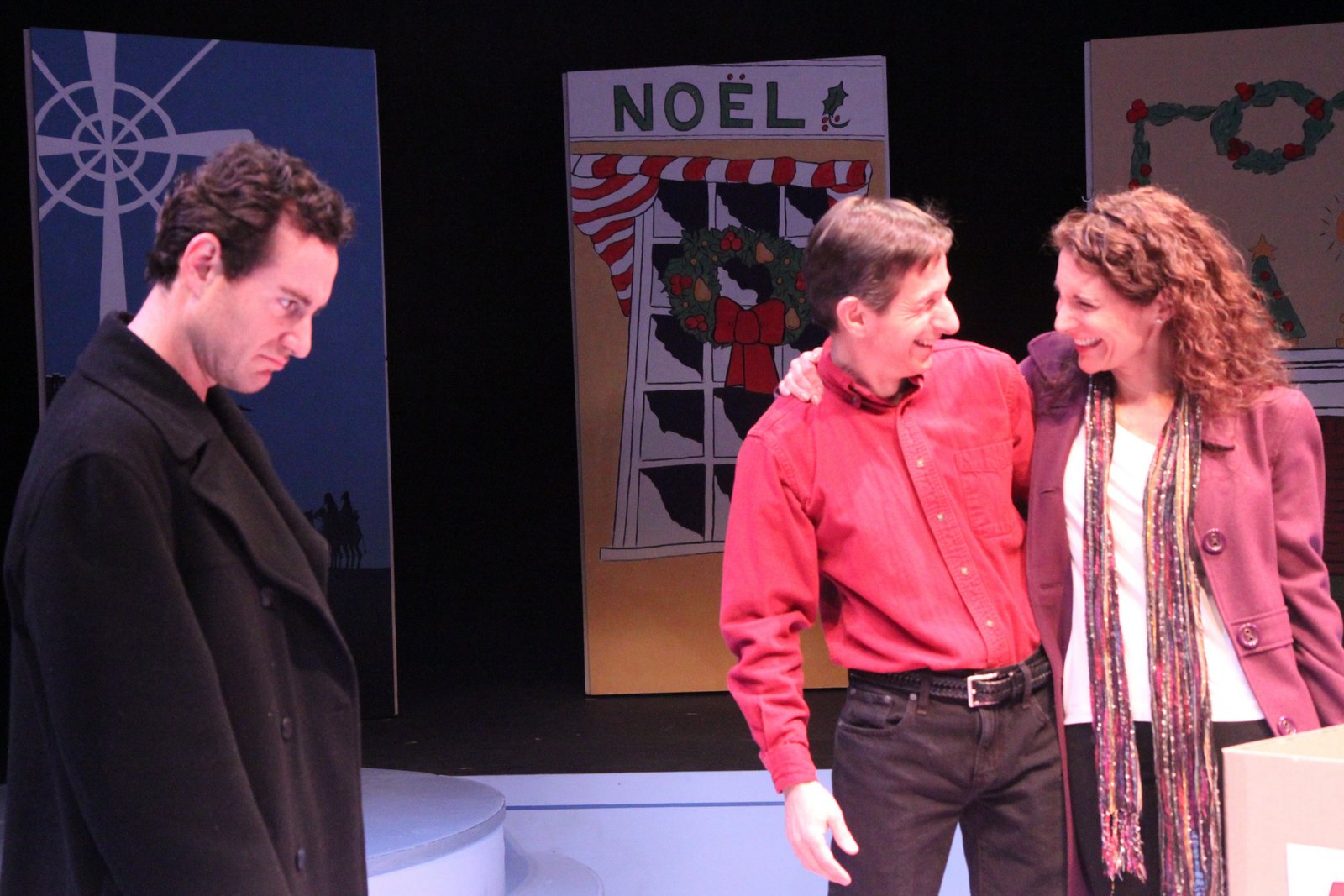 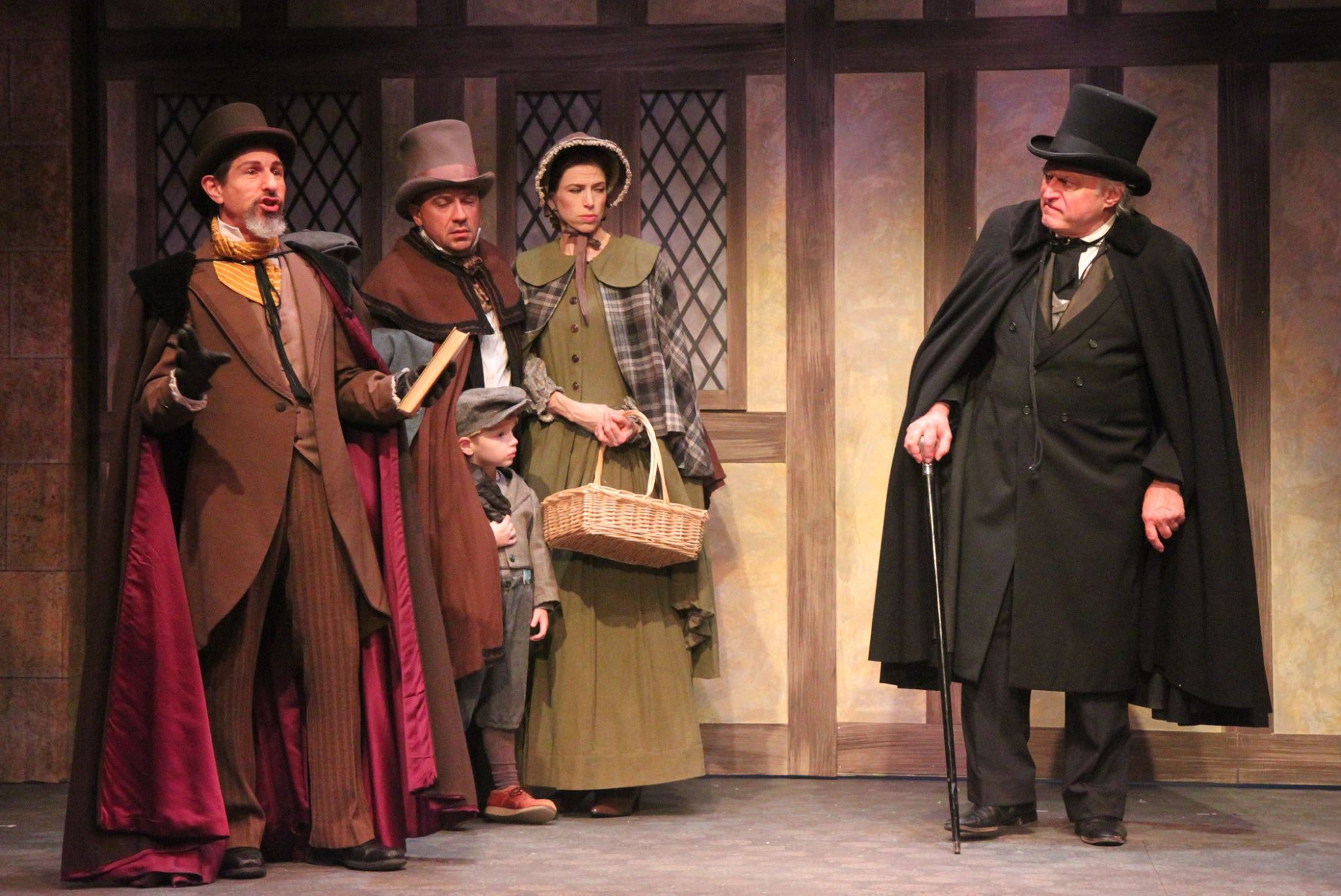 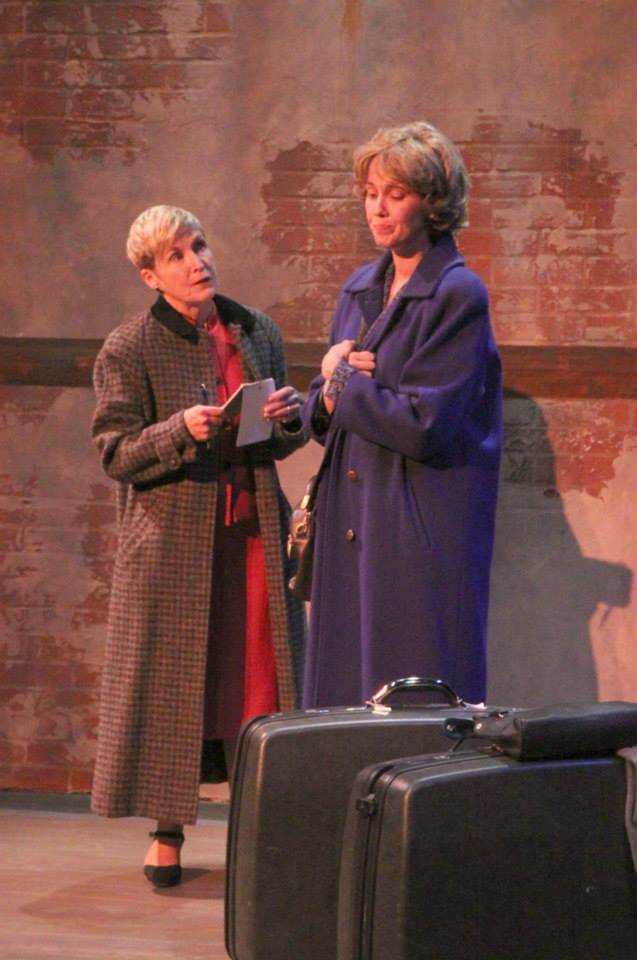 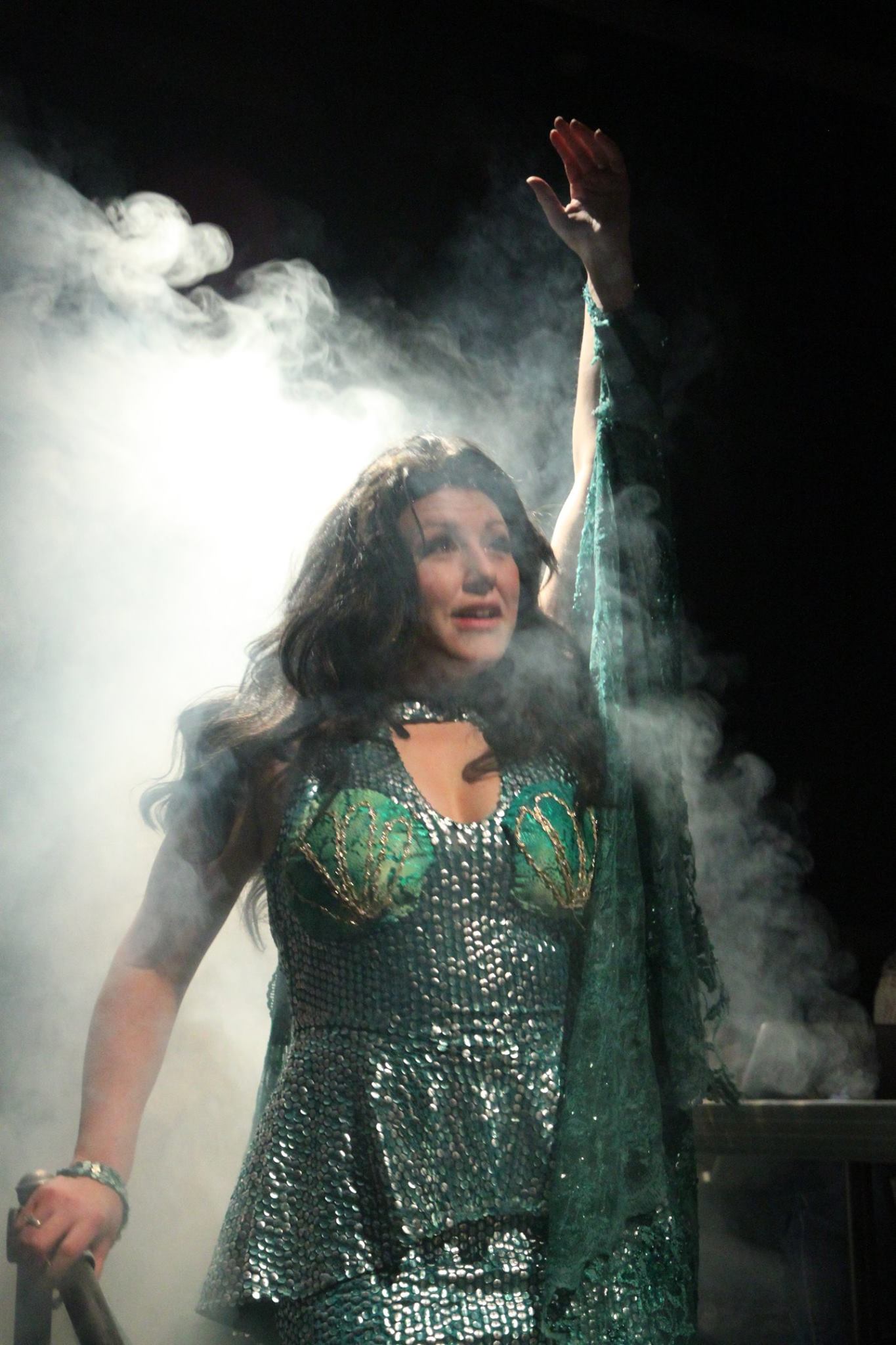 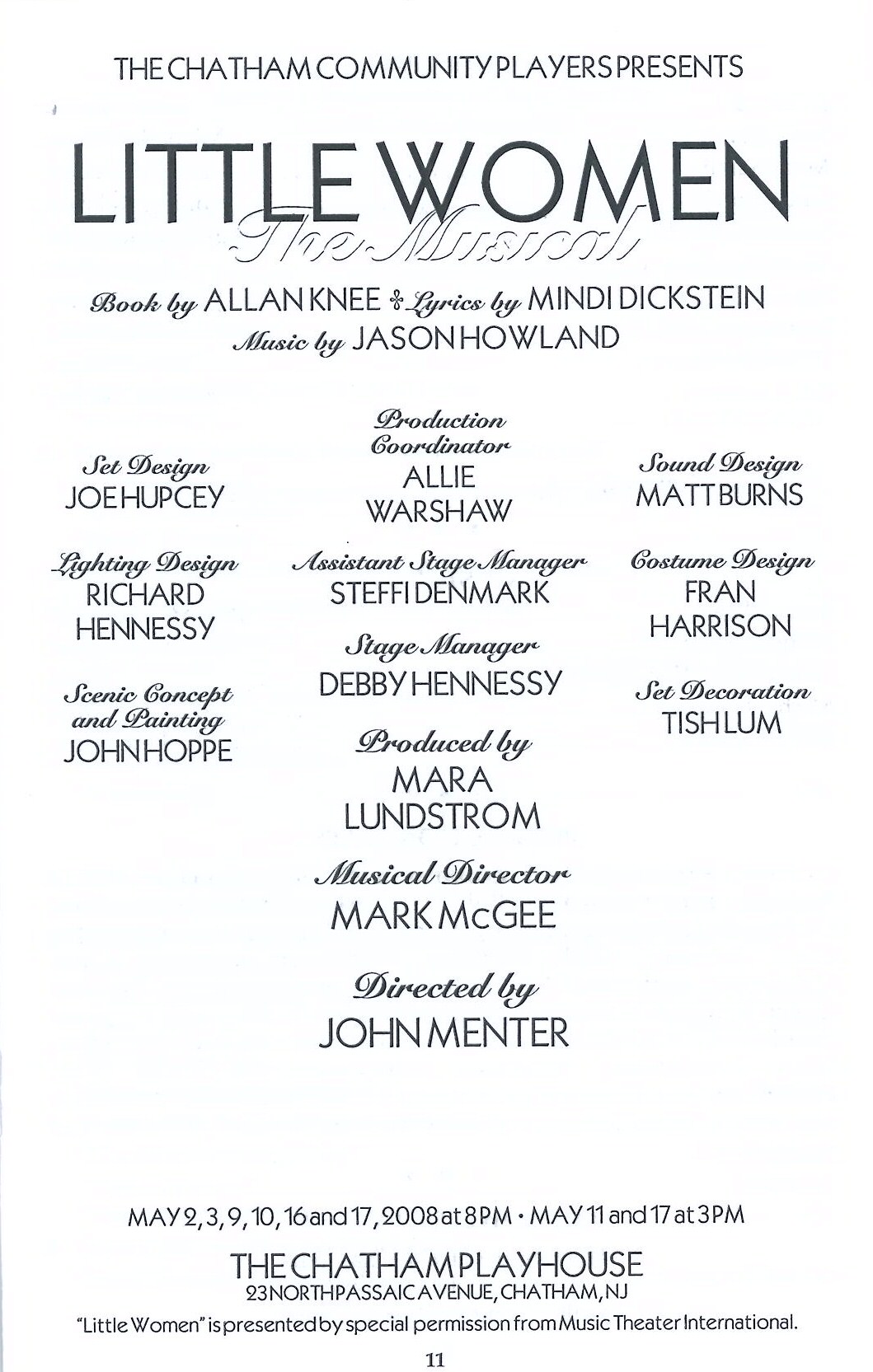