The Lion in Winter

The Lion in Winter

Sibling rivalry, adultery and dungeons, all can be found in James Goldman’s modern day classic, “The Lion in Winter”. Comedic in tone, dramatic in action; this play tells the story of the Plantagenet family who are locked in a free for all of competing ambitions to inherit a kingdom. The queen, and wealthiest woman in the world, Eleanor of Aquitaine, has been kept in prison since raising an army against her husband, King Henry II. Let out only for holidays, the play centers around the inner conflicts of the royal family as they fight over both a kingdom, as well as King Henry’s paramour during the Christmas of 1183. As Eleanor says, “every family has its ups and downs,” and this royal family is no exception. Director, Jim Peskin explained that “Lion in Winter took place a long time ago. Europe was just emerging from the reign of the tribes who destroyed the Roman Empire into the medieval feudal world. At first glance it is very foreign. James Goldman, the playwright, took a brilliant leap of imagination and found an amazing story of a love and family. The play he wrote contains a couple profoundly and passionately in love and the battles they have with three sons who test every fiber of their being. Along the way get to see brilliant characters who live or die by their wits, situations that are tender, moments that have true humor and several scenes that are really sexy.“

“There is nothing like the succession of power to get everyone's blood boiling. This play is like 12th century version of `House of Cards', with everyone vying for power, plotting behind each other’s backs and doing everything they can to impress those around them with their political skills. What a rich tapestry our director, Jim Peskin has woven, with not a single thread out of place. ” said Producer, Joelle Bochner.

"At the center of the play is a struggle we all face, who am I in this world. There’s a lot going on and it’s fun to create and hopefully fun to watch.” said Peskin. 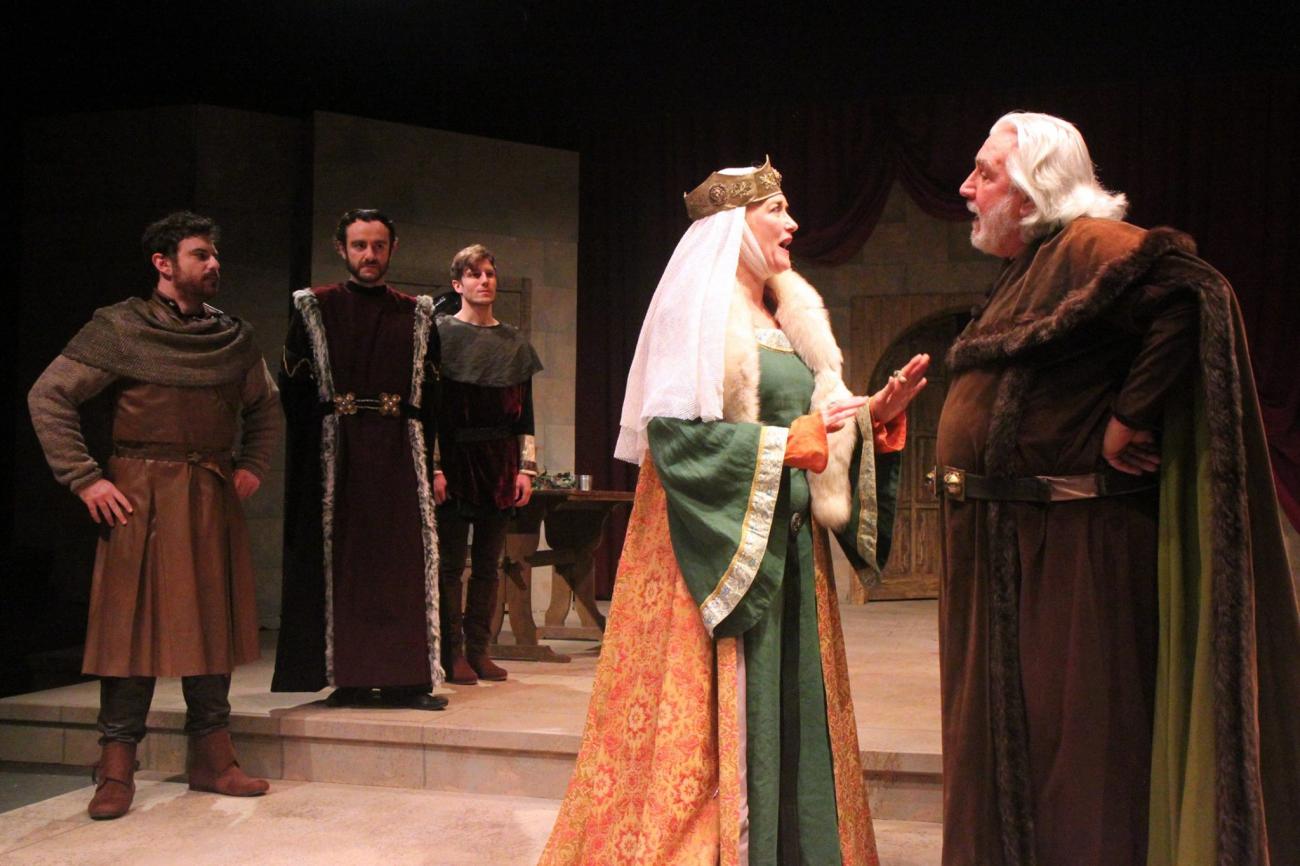 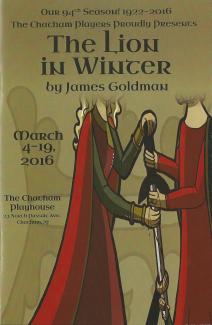 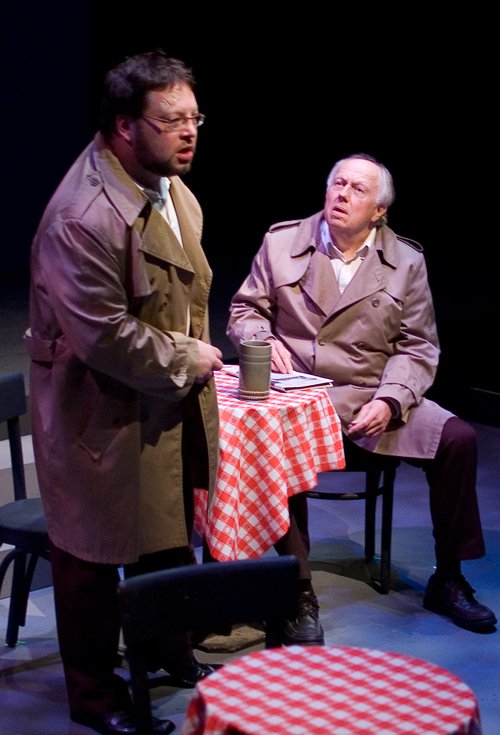 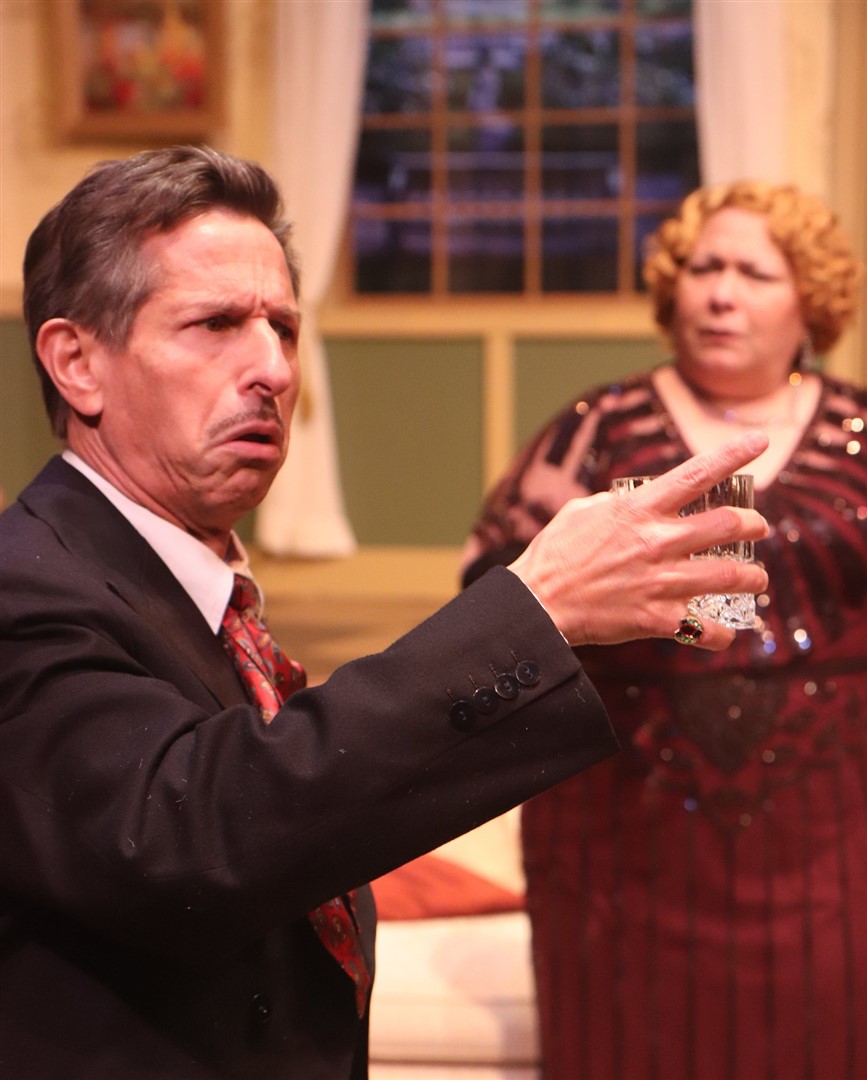 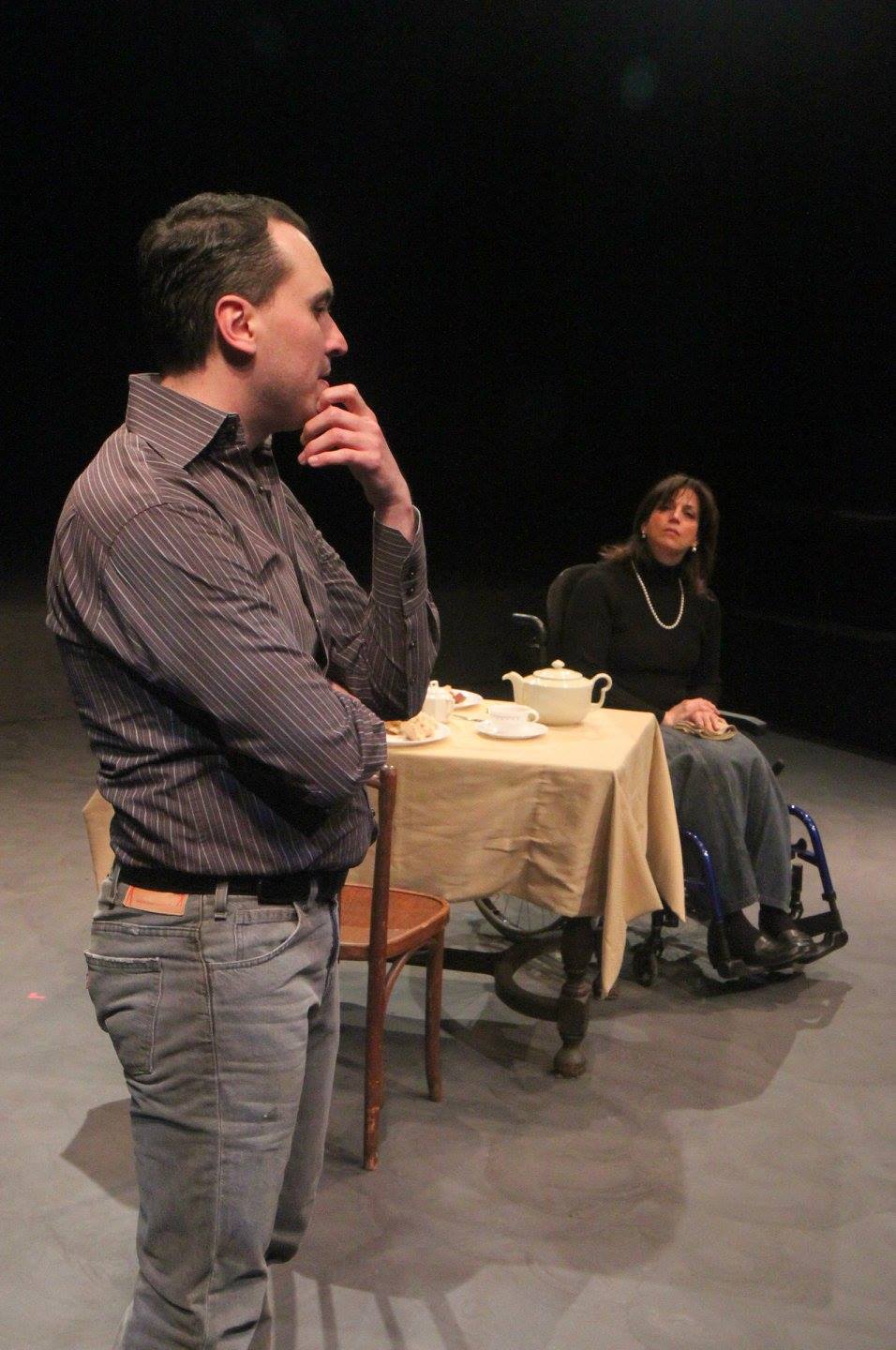 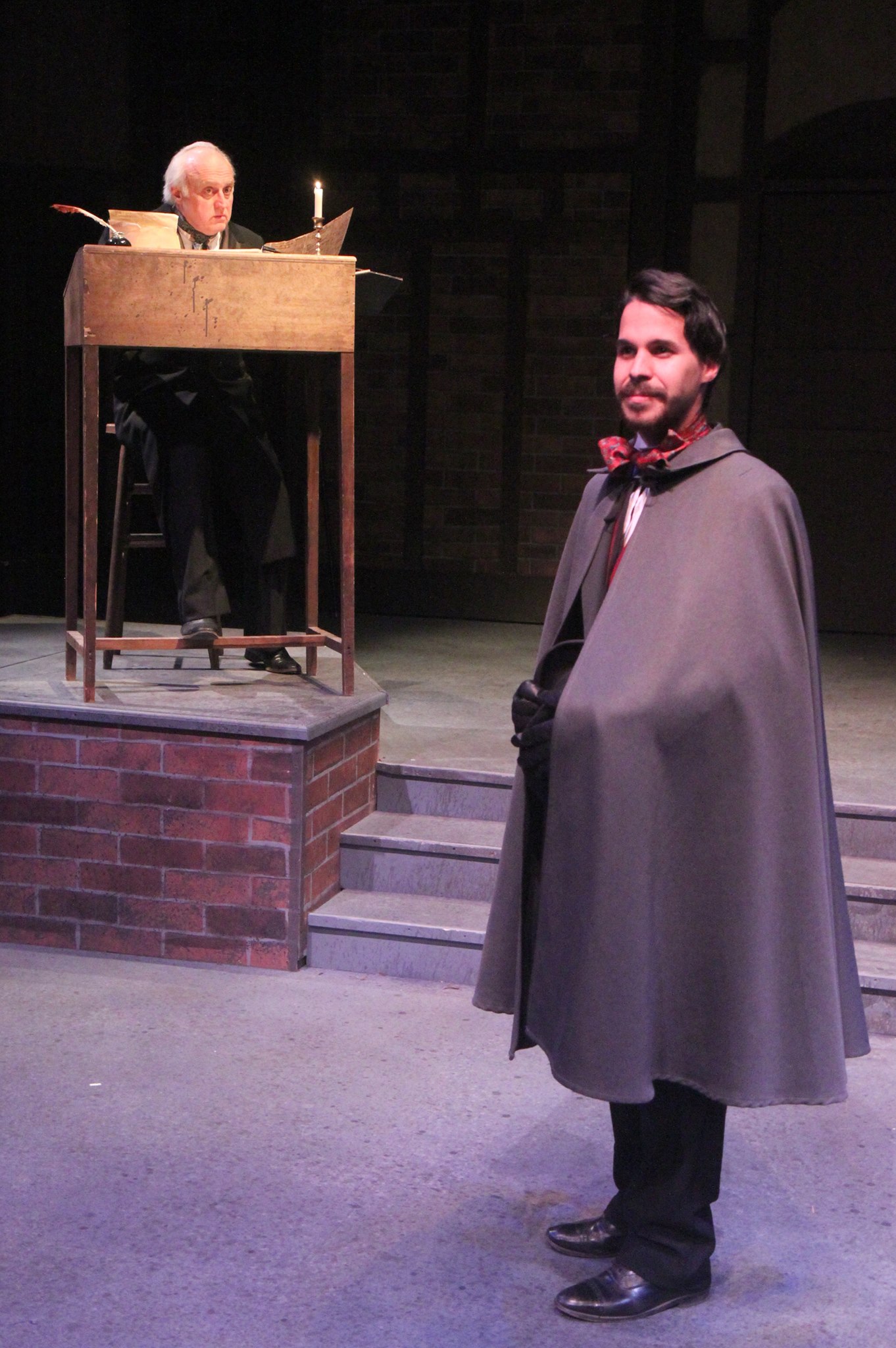 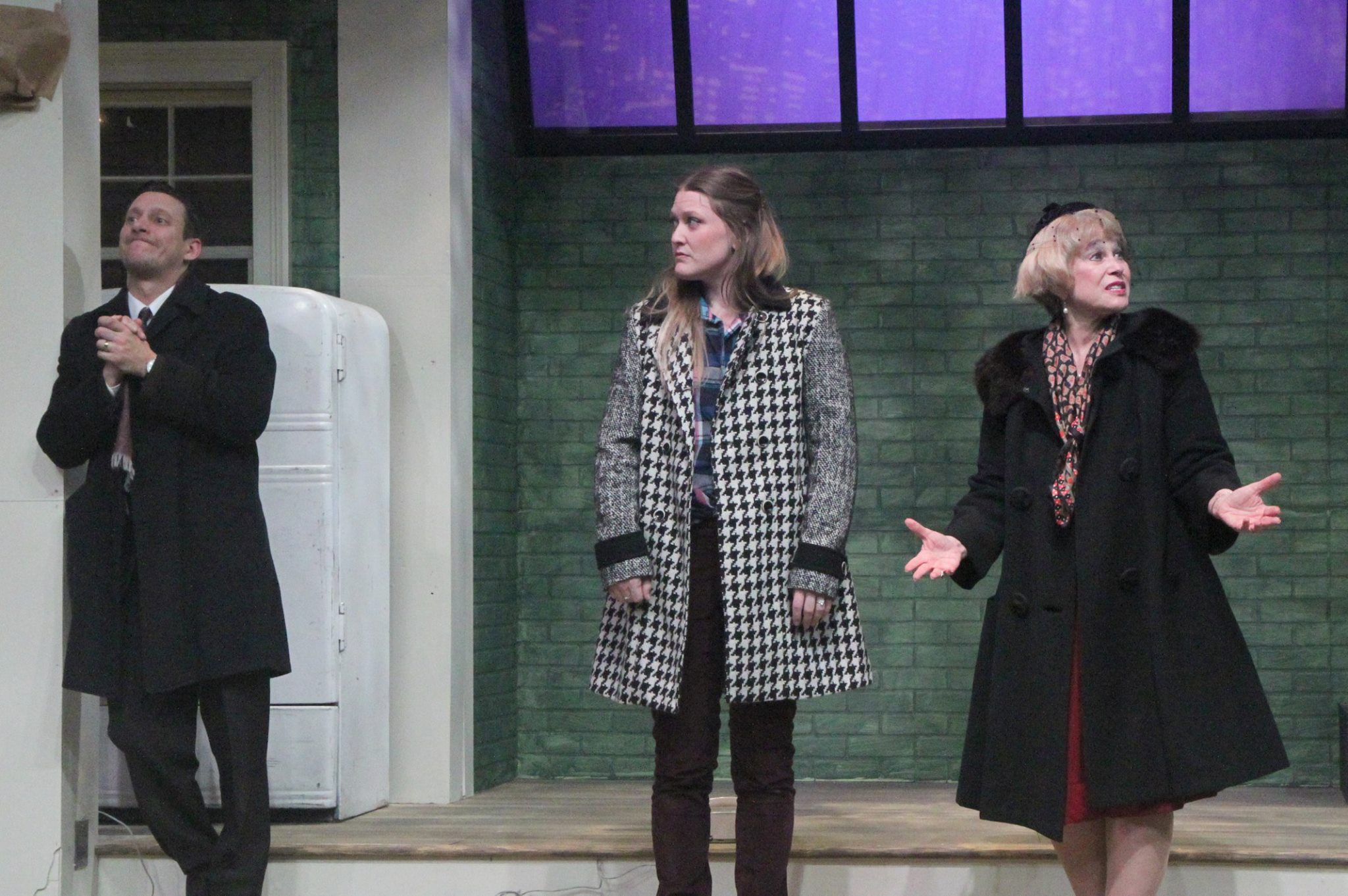 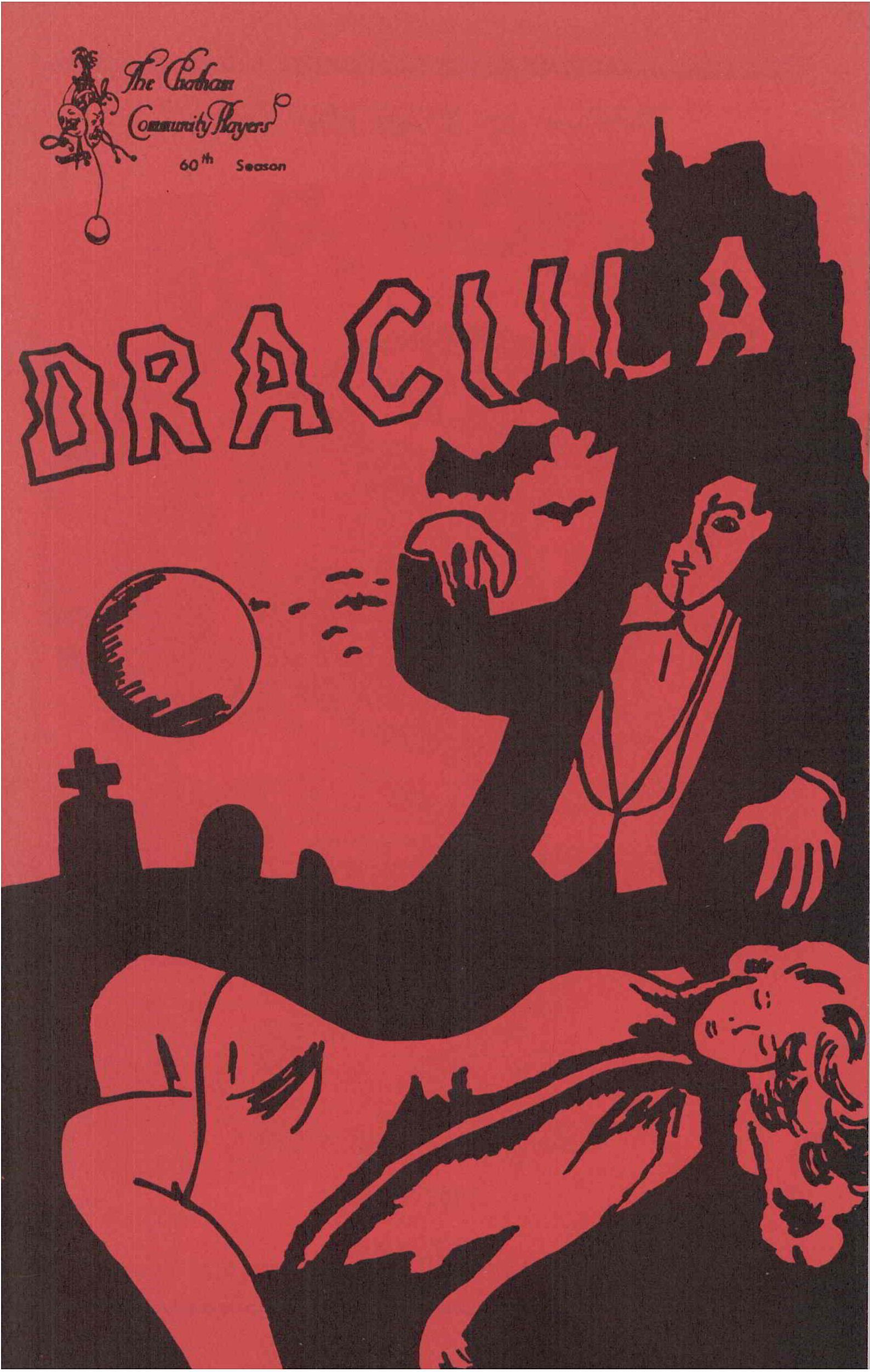