“Bernice’s Birthday” by Brigid Amos, Directed by Joann Lopresti Scanlon, Assistant Directed by Eleanor Anderson: A cantankerous husband takes his wife of many years out for birthday celebration. What to order? Outdoors? Indoors? The second he steps away, a young attractive musician steps in to serenade her. Trouble brews.
~ Starring Fred Dennehy and Jean Kuras

“The Villager Photo” by Charles Grayson, Directed by William Michael Harper: In this absurdist comedy, a recent Pulitzer-prize winning photographer battles his conscience during a clandestine rendezvous with a high-level intelligence officer who demands the secret behind a viral photo.
~ Starring Matt McCarthy and David Romankow

“My Dad is Bald” by Minjae Kim, Directed by John A.C. Kennedy: Two high school friends grapple with each other’s preconceptions about family, image, childhood loss, the evolution of relationships, the value of the present moment, and the cultural implications of a really short haircut - all during a half-court game of basketball.
~ Starring Kyle Cao and Wasif Sami

“Cloud Illusions” by Amber Kusching, Directed by Arnold Buchiane: A chance meeting between two people can have an effect on both of their lives.
~ Starring Anna McCabe and Chip Prestera

“A Dave with Destiny” by Ken Preuss, Directed by Elizabeth Rogers: Dave and Destiny meet on a street corner and struggle to discover why they both recognize each other. Are they crazy? Have they met before? Is there a deeper connection? Perhaps all three.
~ Starring Jason Kruk and Monica Ross

“A Benevolent Alliance of Mourners” by Ken Preuss, Directed by Lionel Ruland: Danielle, home from college for the funeral of a friend, and Ellie, hired to sing at the service, meet by chance outside the church, conversing, confessing, and connecting in unexpected ways.
~ Starring Sarah DeVizio and Megan Pereira

“Bigger Than Pretend” by Robin Rice, Directed by Jackie Jacobi: A homeless couple uses their imagination to dream away their circumstances; but some challenges are too great, even for make-believe.
~ Starring Lauri MacMillan and Gloria Lamoureux

We are so looking forward to the opportunity to get back on stage and share new original works with our audience! 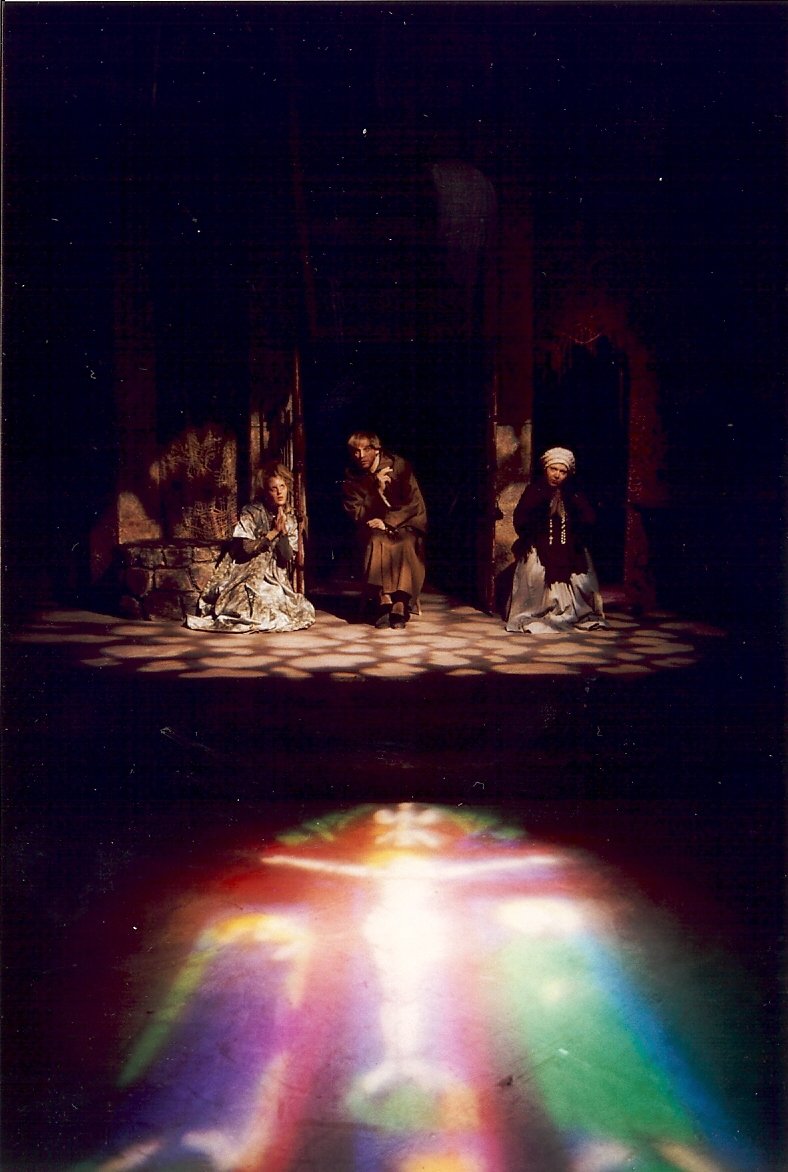 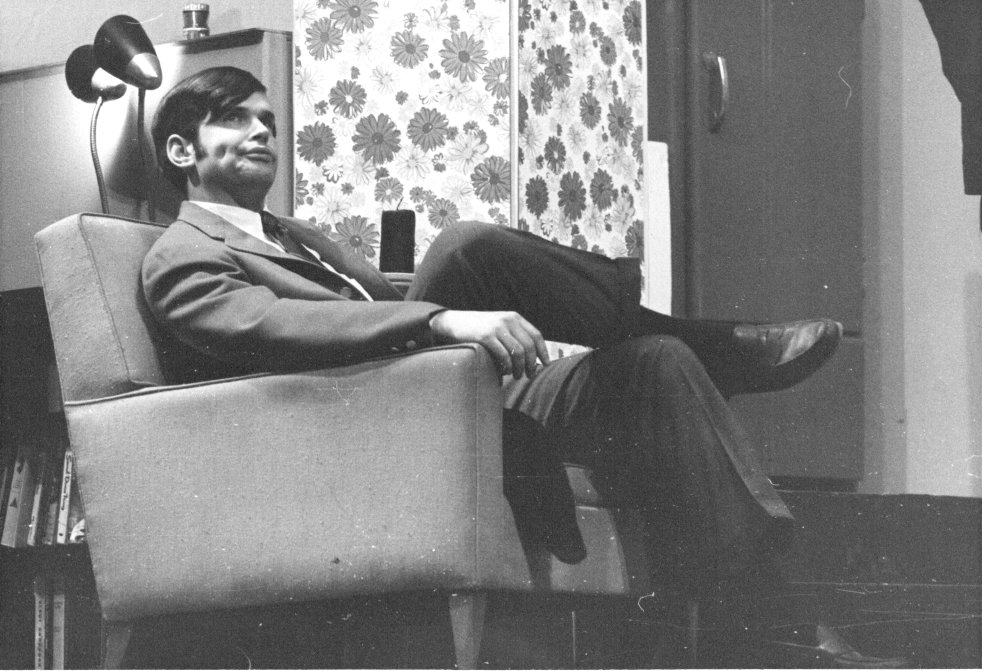 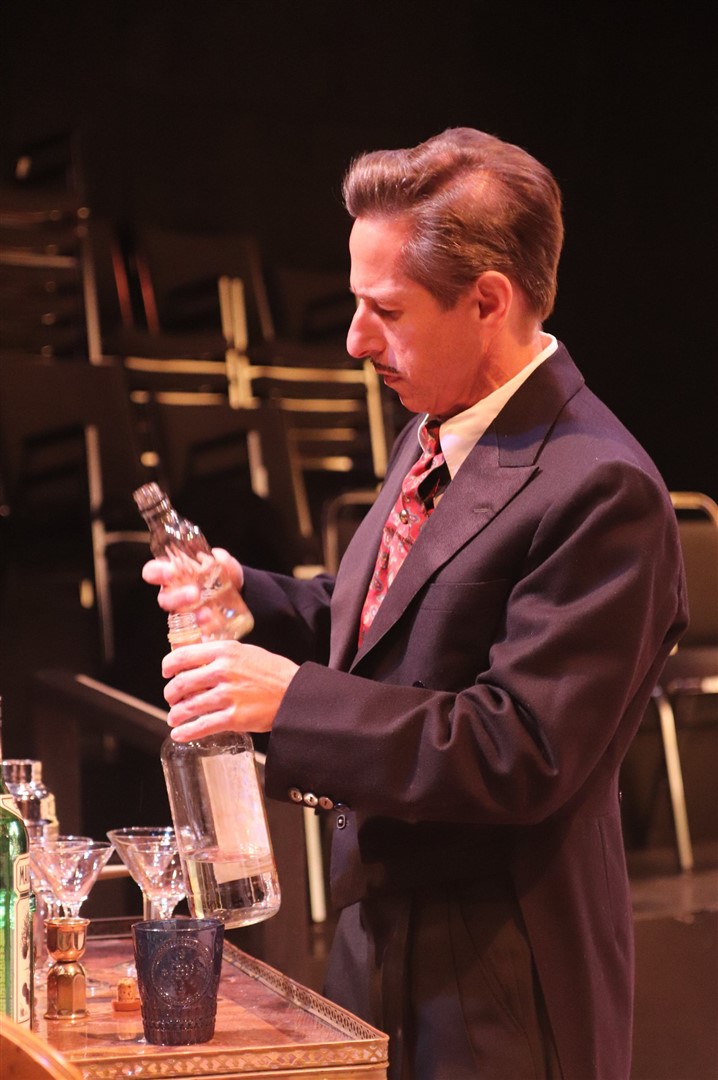 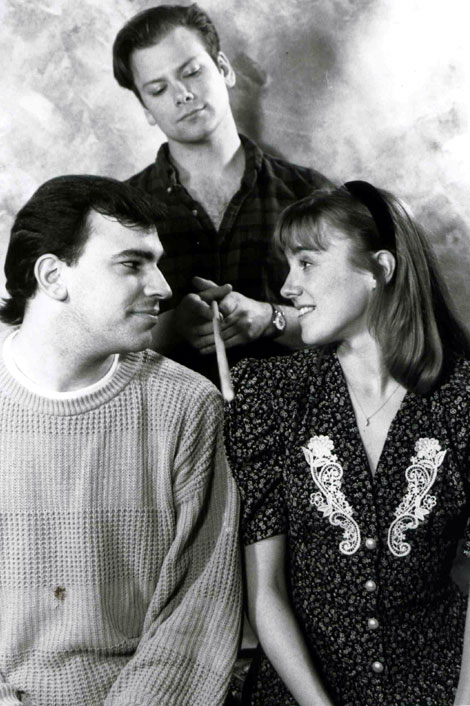 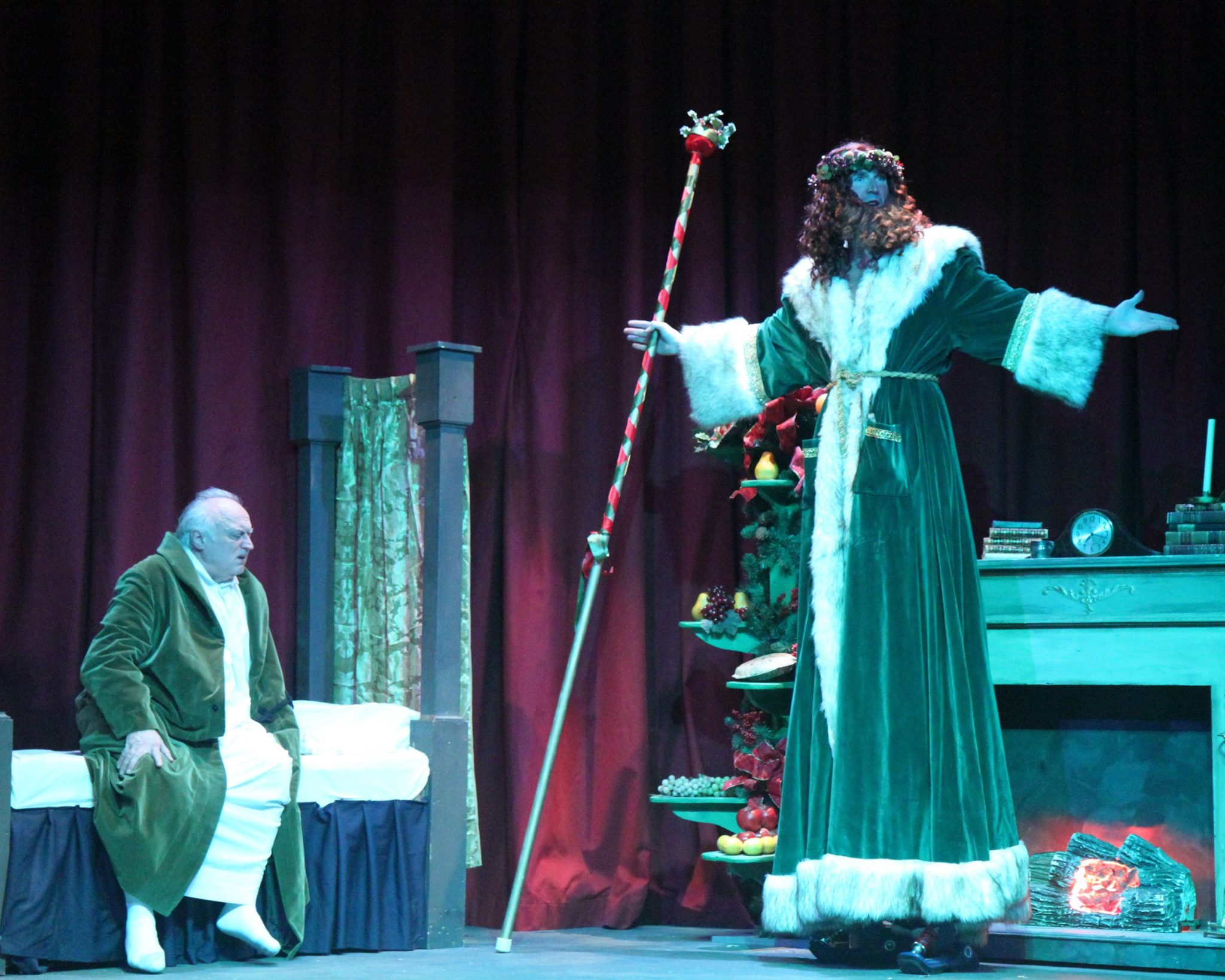 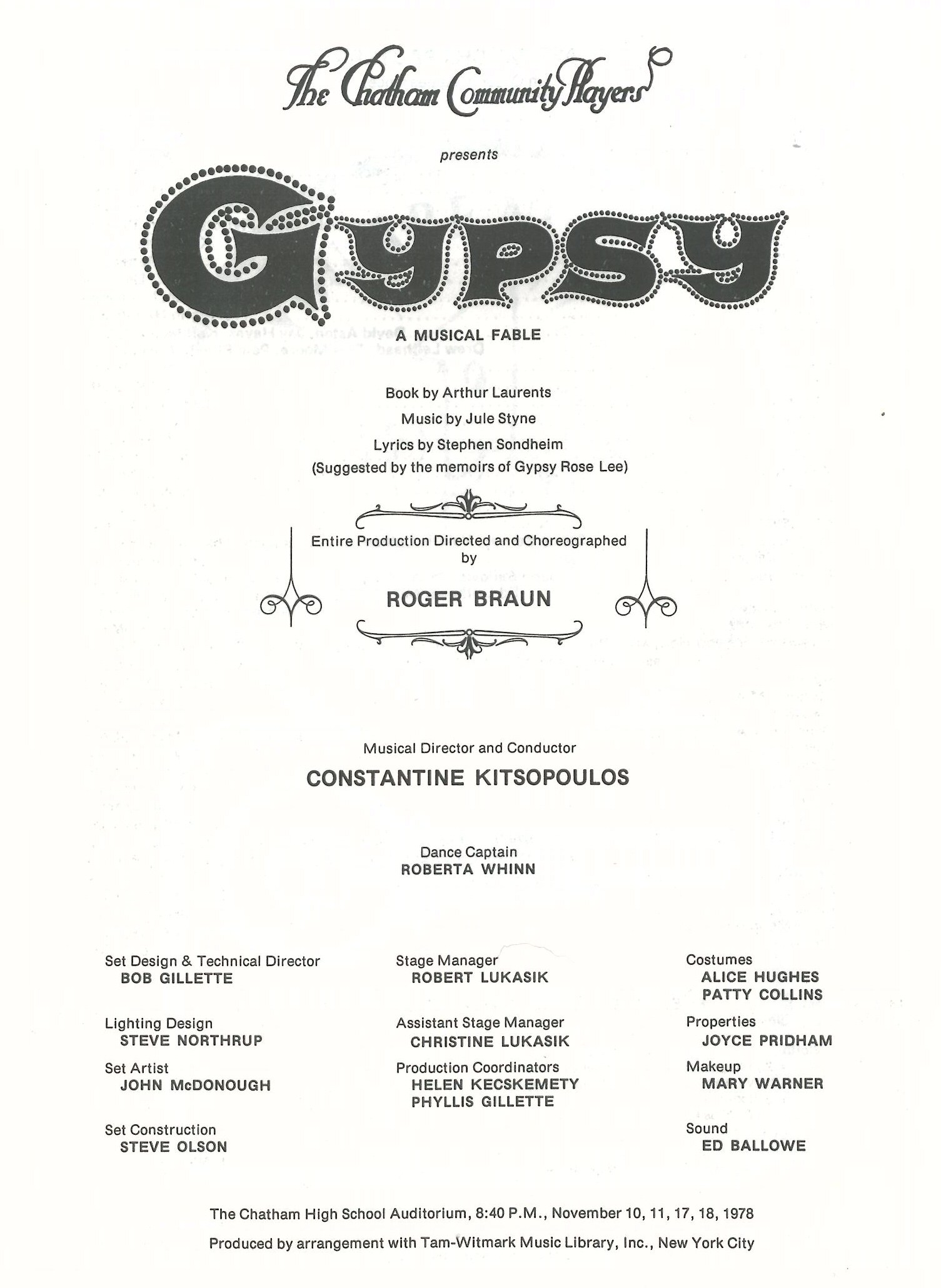